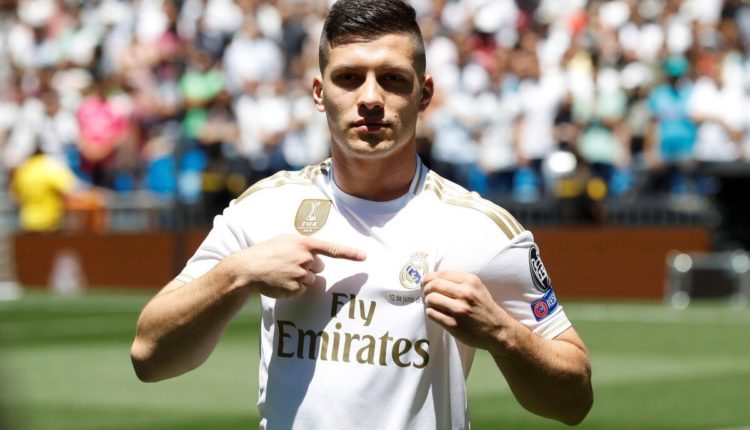 The signing of Serbia striker Luka Jovic marks the beginning of a “new project” for Real Madrid as they look to return to winning ways next season, club president Florentino Perez said on Wednesday. 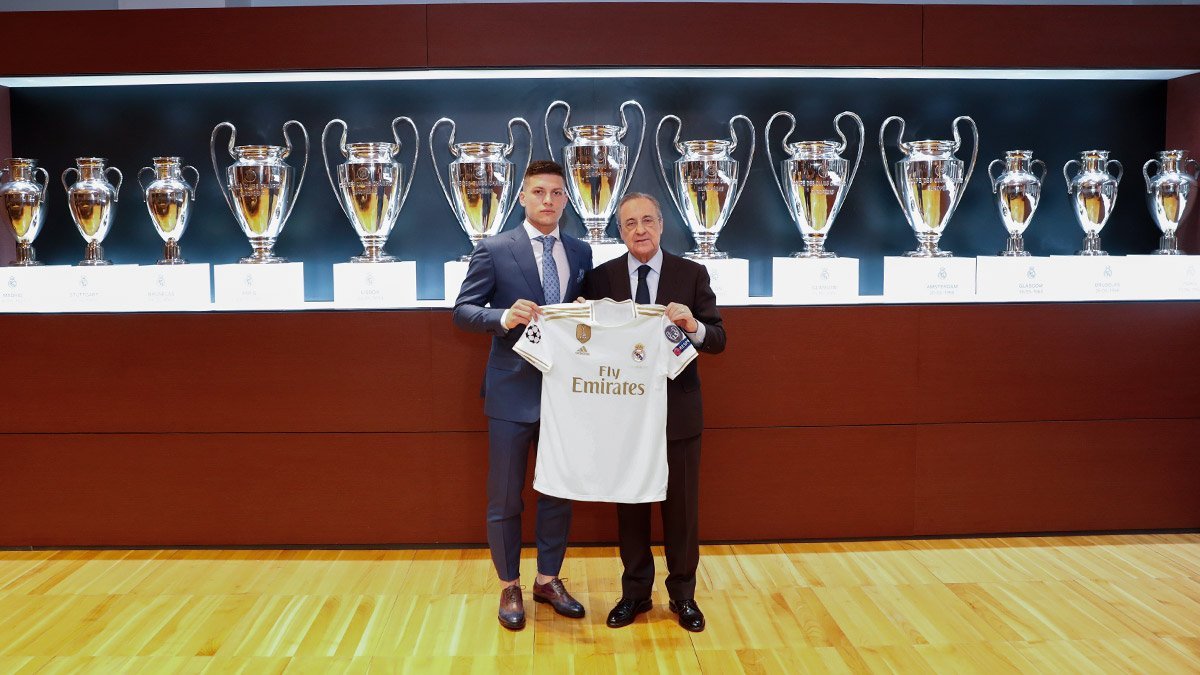 Jovic, who joins from Eintracht Frankfurt, is one of Real’s four major signings so far after an embarrassing last season in which they did not win a trophy, sacked two coaches and finished 19 points adrift of LaLiga champions Barcelona.

“This is the start of a new project for the next season,” Perez told reporters before Jovic was presented to fans in the Santiago Bernabeu stadium as a Madrid player.

“We know we have to work hard because the results have not been what we expected.

“This club never gives up and we will prove it. It was unique and magical to win four Champions League titles in five years… but now we have the responsibility and mission to return to winning ways.”

Jovic signed a six-year contract with Madrid after an impressive season with Eintracht, where he scored 17 goals in 32 Bundesliga matches last season and another 10 in 14 Europa League games as they reached the semi-finals.

“I’m the happiest guy in the world to sign for such a big club,” the 21-year-old said.

“I’m very excited and sure I made the right decision. I will give everything to help Real Madrid to win more trophies and titles.”

Lukaku: “Conte is the best manager in the world”