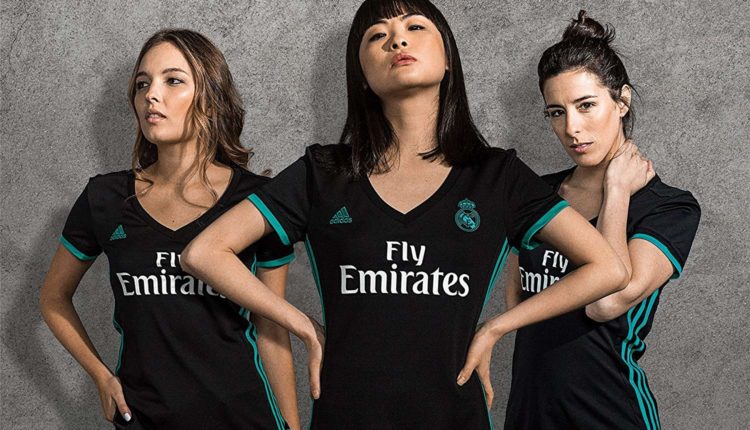 For the last few years, women’s football has gained interest from across the world. The fight for equal appreciation and representation in football is developing the brand and the sport is benefitting in a lot of ways.

Out of the existing female professional leagues, only a few major clubs do not have have representation and Real Madrid is one of them. As one of the biggest clubs in the world, it is surprising that there is no female counterpart but now, things are changing.

Early yesterday morning, popular news outlet El Mundo reported that Real Madrid will be introducing Real Madrid Women’s team to the Iberdrola (Women’s Premeira Division) come the 2019/20 season. The official announcement is set to be made before the end of the month.

?? @RealMadrid will reportedly have a women’s team for the first time ever next season.

⚪️ They are set to purchase CD Tacon and take their place in Spain’s top flight.

? Another step forward for the women’s game. pic.twitter.com/dFWjP87THc

The news comes in the same week that Spanish FA general secretary Andreu Camps revealed that more than €20m will be invested in women’s football next season, with every top flight match being either shown on TV or streamed live online – with at least three second division matches being aired too.

The club is supposedly taking the place of the recently promoted CD Tacon after paying 500,000 euros for their spot.

So while we wait to see if President Florentino Perez and company are indeed going to follow through with the idea, let’s take a look at what a female team would mean for the future of football and the future of this club.

If (or let’s say when) the announcement is made, the addition will be massive for Women’s football inside Spain and around the world.

As mentioned before, many clubs, fans and journalists were astonished at the fact that the Estadio Santiago Bernabeu was not home to a female club. In Spain alone, there are already 16 teams part of the women’s division including Atletico Madrid, Valencia, Sevilla and Barcelona. Madrid sticks out like a sore thumb.

⚪️ @RealMadrid are set to have a women’s team for the first time in their history next season — they will purchase CD Tacon and take their place in Spain’s first division.

One more step in the right direction for Women's football. ?⚽️ pic.twitter.com/Hhv5kJix8f

In recent years, both Atletico Madrid and Barcelona have dominated the game with the team from the capital winning the league the last three years in a row and the Catalans reaching the Champions League Final. Adding Real Madrid into the mix would create more mouth-watering matchups including a female El Classico and Madrid derby.

Meanwhile, Barcelona won their second straight Copa de la Reina and reached the final of the Champions League, where they were beaten by an Ada Hegerberg-inspired Lyon.