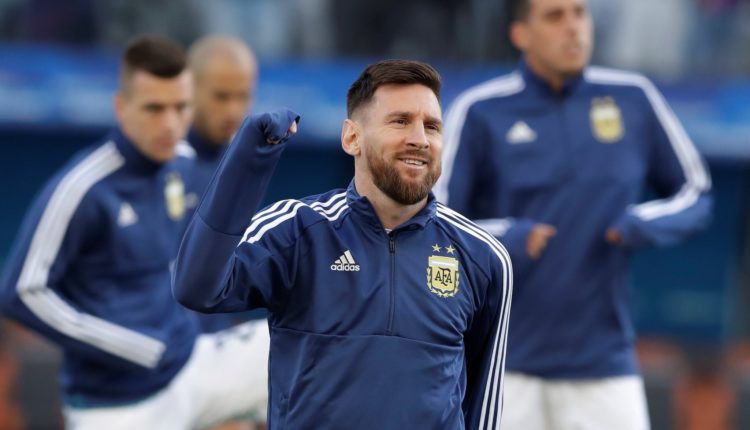 Messi’s restaurant in Rosario is helping the homeless

Extreme weather condition caused by a cold snap has left many homeless suffer in Argentina. The temperatures in the capital Buenos Aires are barely making it into double digits during the day and it’s getting very cold at night.

The devastating cold has invited attention of the aid organisations and wealthy people to extend their helping hand to the shelterless. And the country’s most famous man Lionel Messi is doing his bit, too for this cause. His restaurant chain in Argentina has opened their doors for the poor and needy.

In Rosario, Lionel Messi’s VIP restaurant is offering homeless people free meals, coffee and even a bit of wine.

According to Marca, the restaurant is opened for the shelterless since last Friday.

“We’ve also been giving out coffee, soft drinks and even some wine to some,” said the restaurant manager Ariel Almada.

“Many people came and were very respectful.

The country’s champion club River Plate has also opened the stadium for the poor and homeless in Buenos Aires on Wednesday, as the city experiences a cold snap.

Volunteer group Red Solidaria is behind the project, and has also been distributing donations of warm clothes.

Across the country, five deaths have been linked to the cold weather, according to local media.

VAR to be used from Africa Cup of Nations quarter-finals