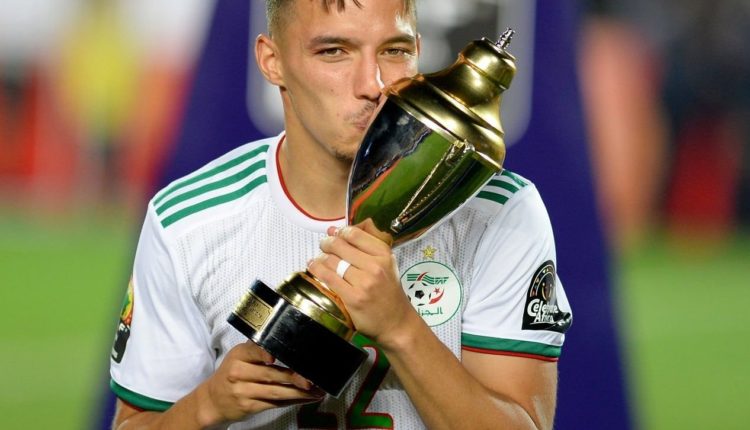 Milan have reportedly agreed to sign Empoli midfielder Ismael Bennacer for about 16 million whilse offering the 21 year old a contract worth 1.5 million a year. In the meantime, the Algerian has been tearing up the AfCON.

Bennacer has been an incredible force for Empoli over the past two seasons and kicked off his national duties in style when he was linked with Milan and a rumoured agreement was reacvhed between Empoli and Milan.

However, over the past month Bennacer has been a standout performer creating lots of buzz around his name while dominating the central midfield for Algeria.

He was dispossessed just seven times throughout the entire tournament. Bedrock. ??⚽️? pic.twitter.com/77E42FcfHg

On the footballing side, Bennacer is a very exciting prospect because of his ability to pull the strings from the middle of the park. He thrives as a deep lying playmaker and is exceptional at breaking the lines with his passing and winning the ball back.

In the AfCON final, Bennacer won a loose ball in the middle of the pitch and took two touches before playing a lovely through ball slicing open the Senegalese defense to Algeria’s no. 9 for the winning goal.

Bennacer is always impactful in the game and keeps the ball moving to open up spaces. He finishes the AfCON as the assist leader alongside fellow Rossoneri midfielder Franck Kessie but returns home a Champion heralding his nation’s second continental victory. Bennacer is a fighter, a champion and hopefully soon a Milanista.

Bale agent: Zidane is a disgrace