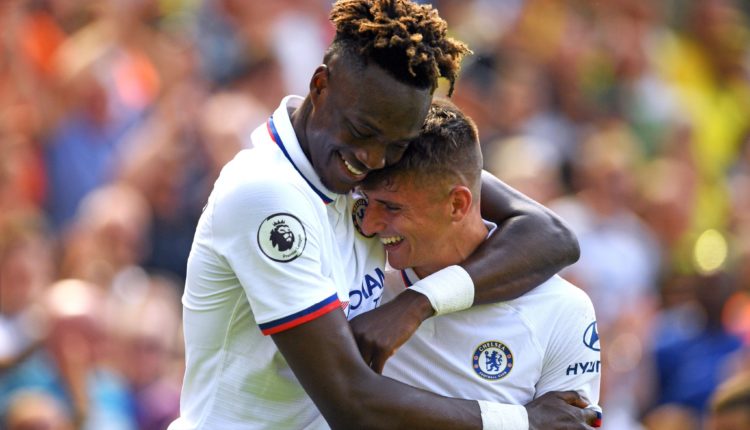 Lampard gets off the mark as Chelsea edge Norwich

A brace from Tammy Abraham including a second half winner has helped Frank Lampard to his first victory as manager of the club. Norwich 2-3 Chelsea.

The striker had been criticised for missing the penalty which saw Chelsea lose a penalty shoot-out to Liverpool in the European Super Cup but he made no mistake against Norwich, bagging a brace-including the winner- to secure all three points.

Three goals and our first @PremierLeague win of the season! ?#NORCHE pic.twitter.com/PKv9cA5JoY

But the lead was short-lived, as Norwich levelled the scores as the prolific Teemu Pukki became provider when Todd Cantwell turned in his low ball from close range.

Chelsea then had their noses in front again, as Mason Mount curled home to make it 2-1, but Pukki then got on the scoresheet himself to ensure it was level-pegging at the break.

But Abraham was to have the last laugh, as he cut inside the Norwich defence before producing a deadly finish past Tim Krul to which the Canaries had no reply.