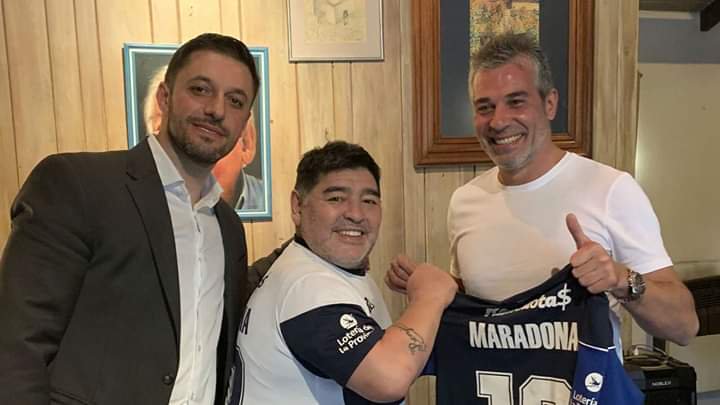 The 57-year-old agreed to a contract that runs until the end of the current Superliga Argentina season next May, according to a statement on the club’s official website, reports Xinhua news agency.

Maradona’s last coaching job was with Mexican second division side Dorados, with whom he parted ways in June due to health problems.

The 58-year-old, who was Argentina’s national team head coach from 2008 to 2010, has undergone successful knee and shoulder surgery in recent weeks, according to his lawyer Matias Morla.