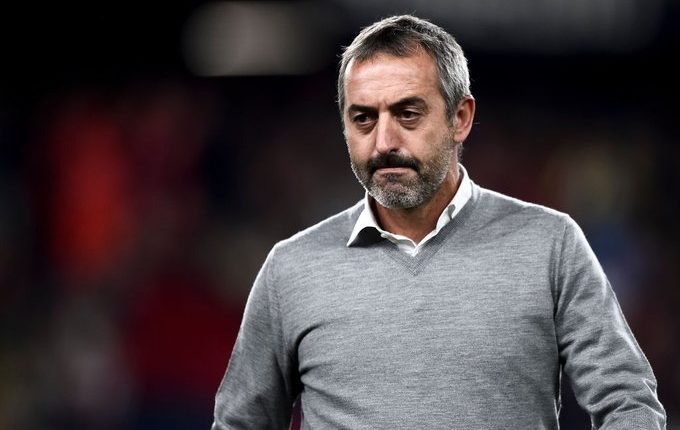 Stefano Pioli is expected to meet Milan today ahead of becoming their new Coach, despite fresh links with Jose Mourinho.

Milan have turned to Pioli after Inter refused to meet Luciano Spalletti’s demands over a severance package.

Gazzetta dello Sport reports signals are positive between the club and Coach and that a face-to-face summit will take place on Tuesday.

Once that is out of the way and Marco Giampaolo’s dismissal is confirmed can the Diavolo formally appoint the 53-year-old.

Pioli is vastly experienced at Serie A level with the likes of Chievo, Bologna, Lazio, Inter and Fiorentina.

He most notably qualified Lazio for the Champions League in 2015 and was praised for his work in keeping Fiorentina together after the tragic death of captain Davide Astori last year.

In the meantime, however, Portuguese newspaper Record claims Milan held talks with Mourinho before they brought in Giampaolo during the summer.

He would still appeal to the Rossoneri, but it is warned his desire for a “winning project” and affinity for city rivals Inter from his time with them makes his hiring hugely unlikely.