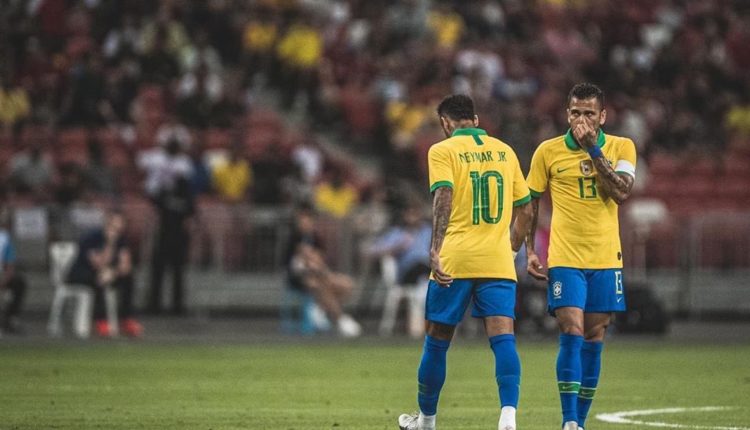 Paris St-Germain forward Neymar is feared to be sidelined again as he limped off after just 12 minutes in a friendly in which Brazil were held to a 1-1 draw by Nigeria.The 27-year-old walked off holding his left thigh and could be a doubt for the Champions League game against Club Bruges on 22 October.

Pretty sure it’s nothing serious but it’s understandable to sub him off. We shouldn’t take risks..stay healthy Neymar♥️?? pic.twitter.com/nK03hrtilK

Rangers’ Joe Aribo gave Nigeria the lead in the first half as he slotted past Manchester City’s Ederson.Real Madrid’s Casemiro prodded in from close range to equalise just after half-time. 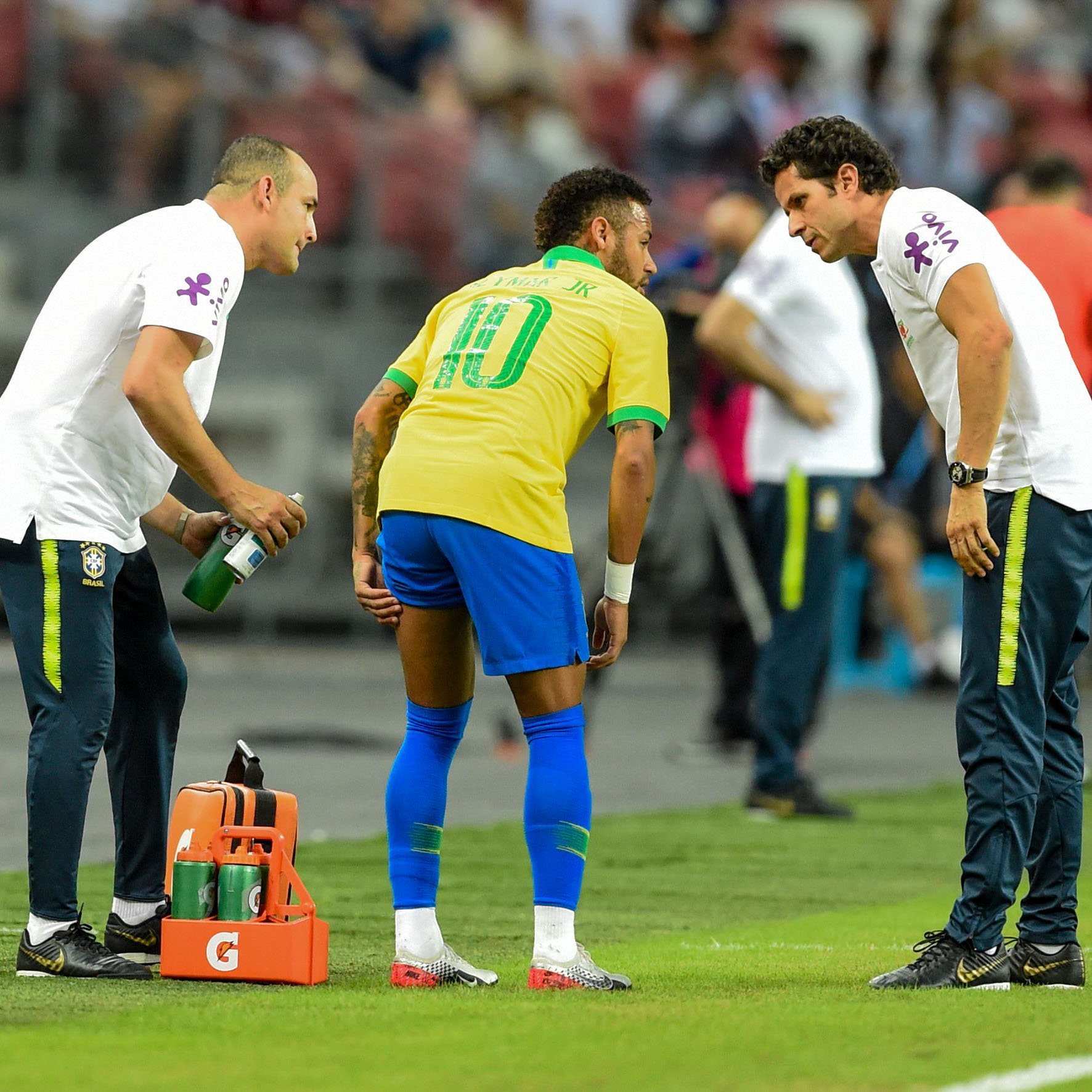 Despite having 70% possession in Singapore, Brazil were unable to find a winner to remain winless in this international break after drawing 1-1 with Senegal on Thursday.