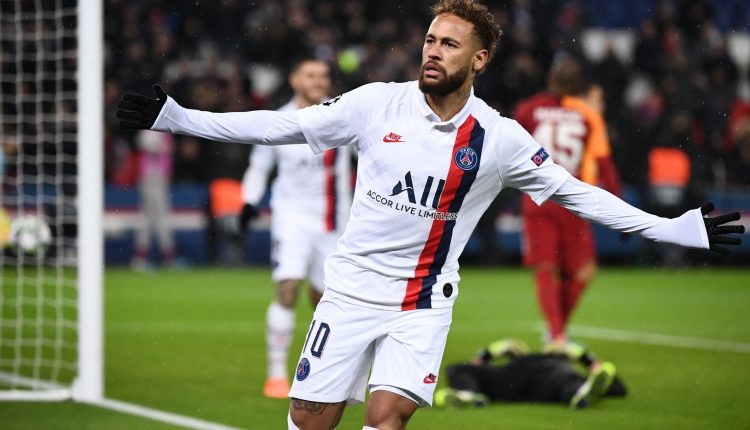 The draw takes place at UEFA headquarters in Nyon, Switzerland, on Monday 16 December. 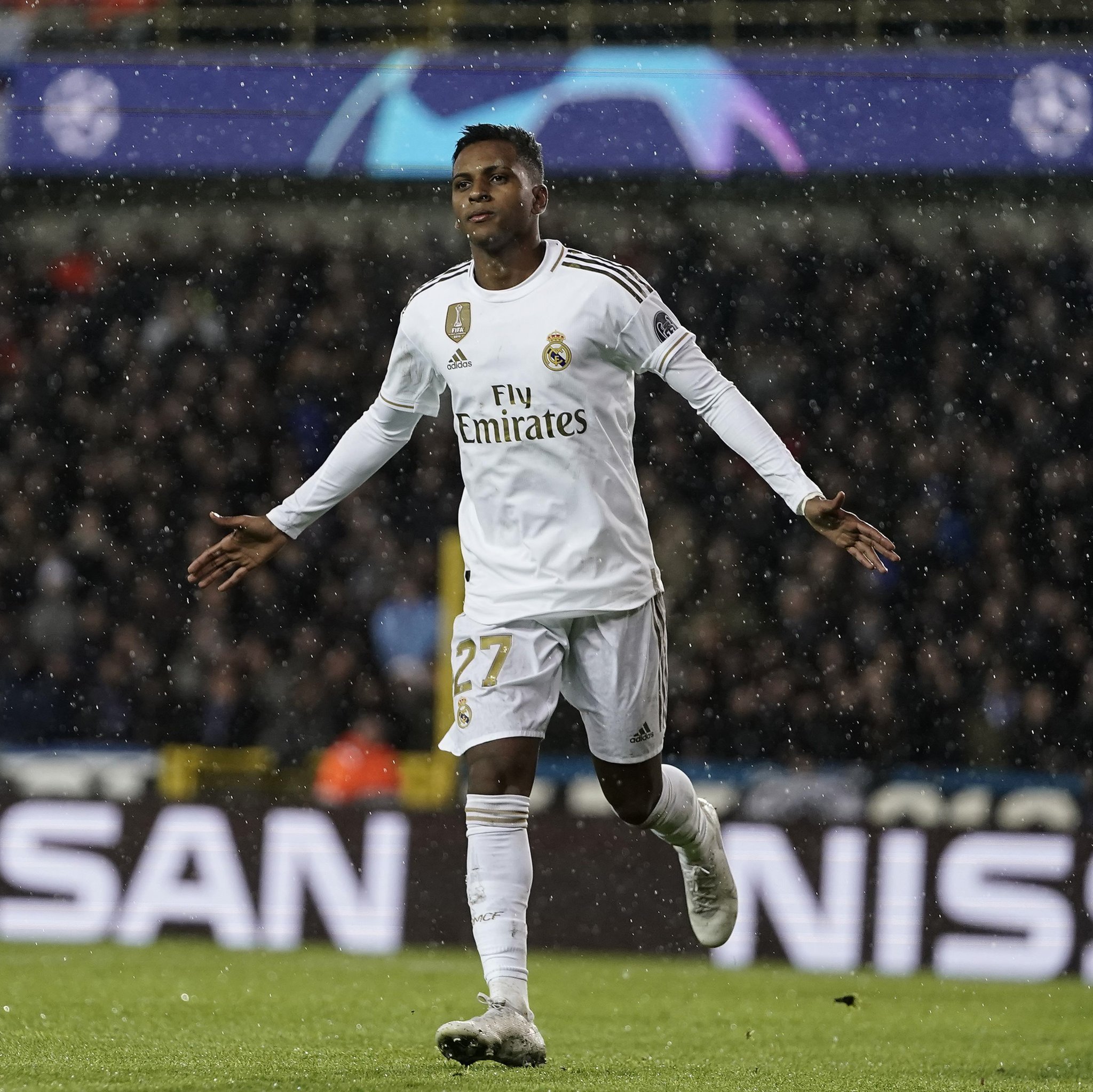 How does the draw work?

~The seeded teams are at home in the second legs.

~No team can play a club from their UEFA Champions League group or a side from the same national association.

~Further restrictions will be confirmed before the draw.

When do ties take place?

Who is in the Europa League last-32? Who can play who?