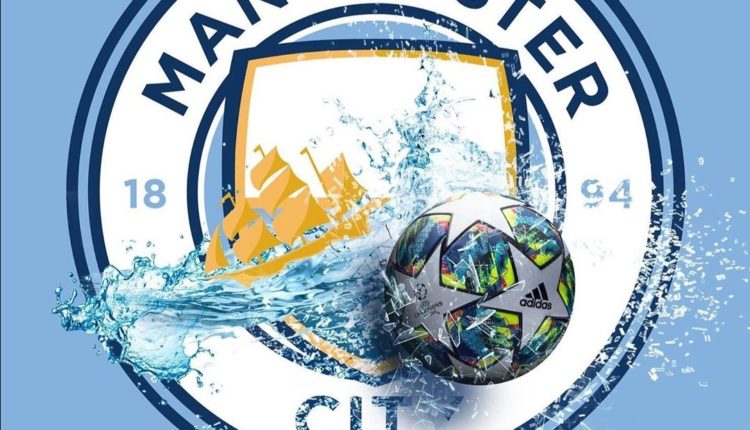 MANCHESTER CITY have been banned from all UEFA competitions for the next two seasons and fined £24.9m for “serious breaches” of UEFA’s Financial Fair Play and club licensing regulations. 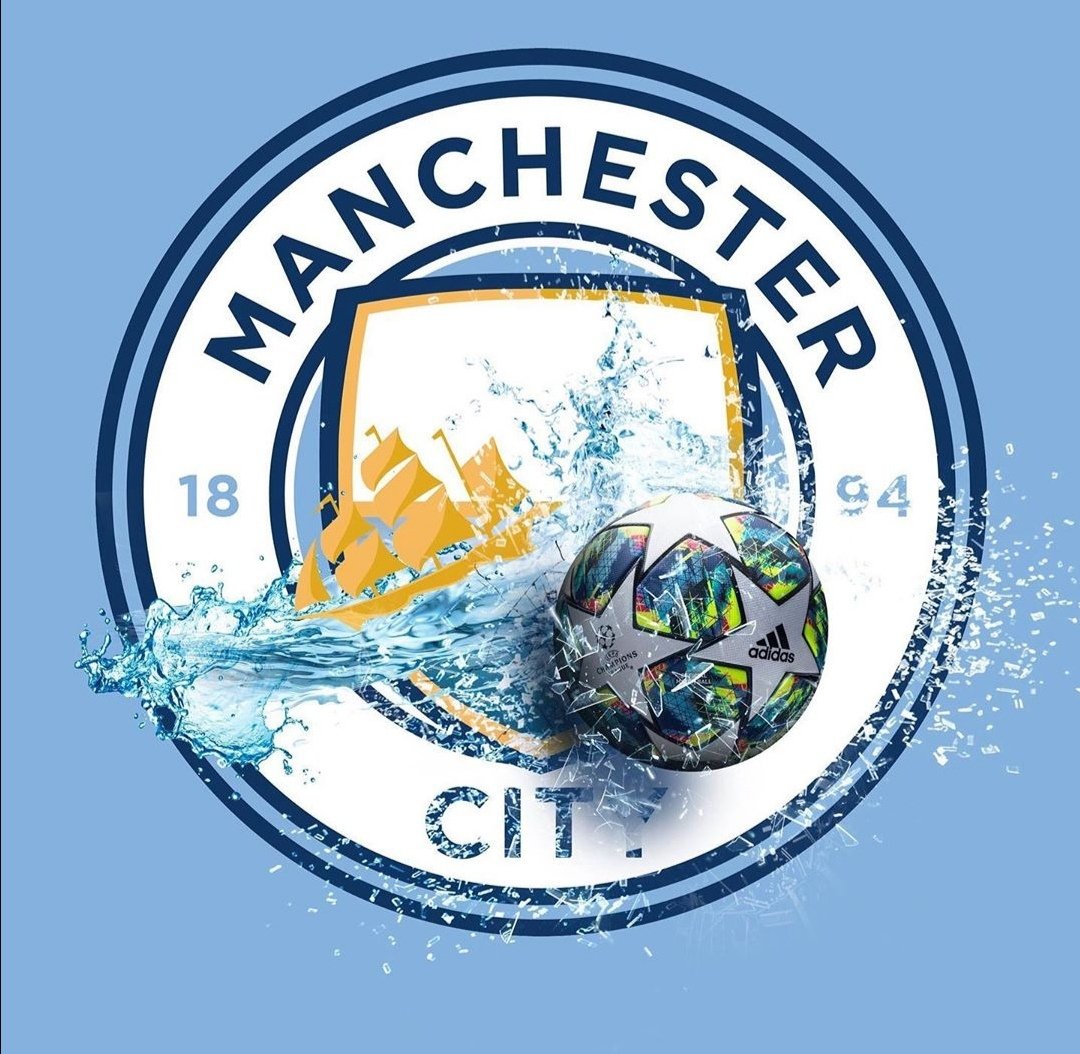 Man City say they are “disappointed but not surprised” by verdict and will take case to Court of Arbitration for SportAn Adjudicatory Chamber of the Club Financial Control Body (CFCB) found the Premier League champions guilty of serious breaches of the UEFA Club Licensing and Financial Fair Play Regulations.In a statement, UEFA said City “overstated its sponsorship revenue in its accounts and in the break-even information submitted to UEFA between 2012 and 2016”. 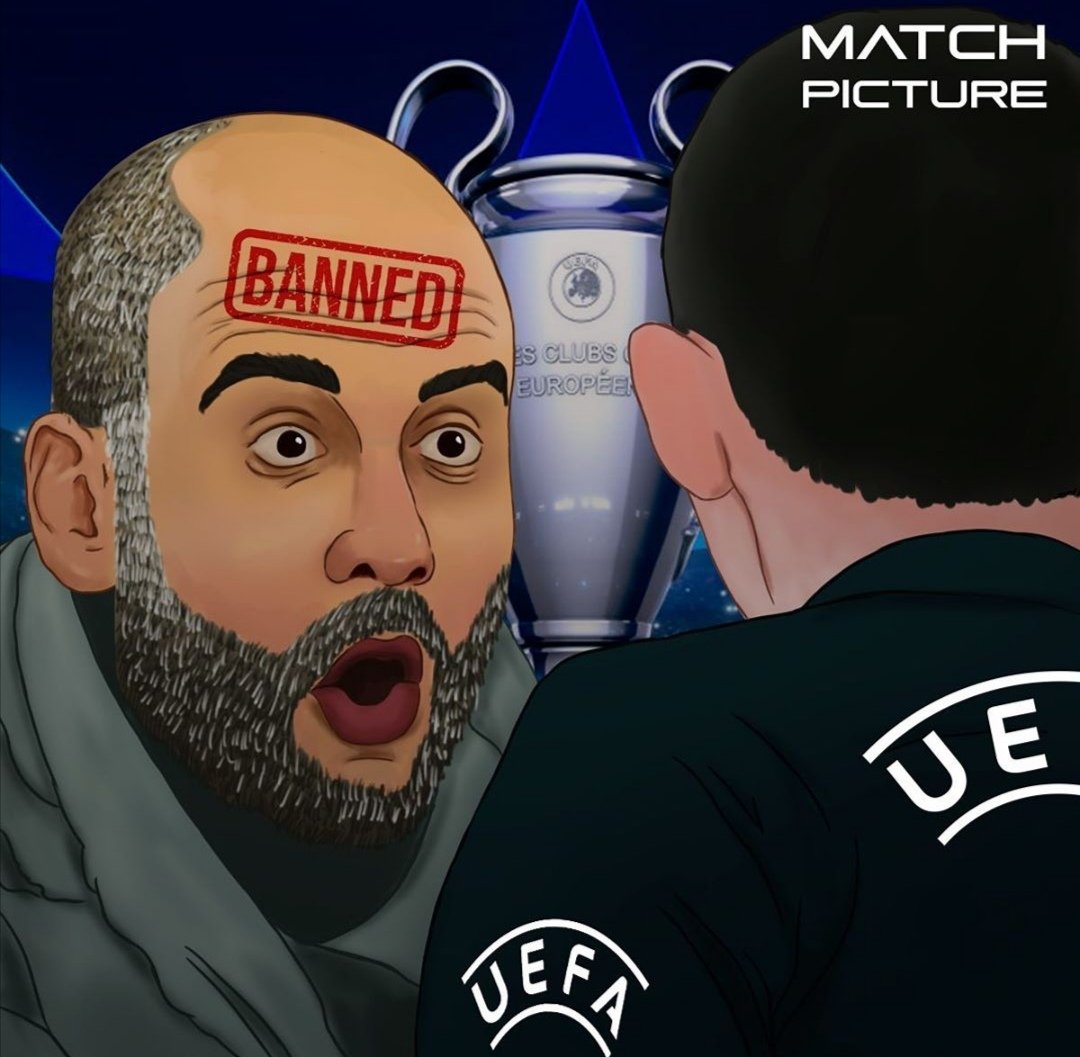 Manchester City Women’s Football Club’s involvement in the UEFA Women’s Champions League will not be affected by the UEFA ban. 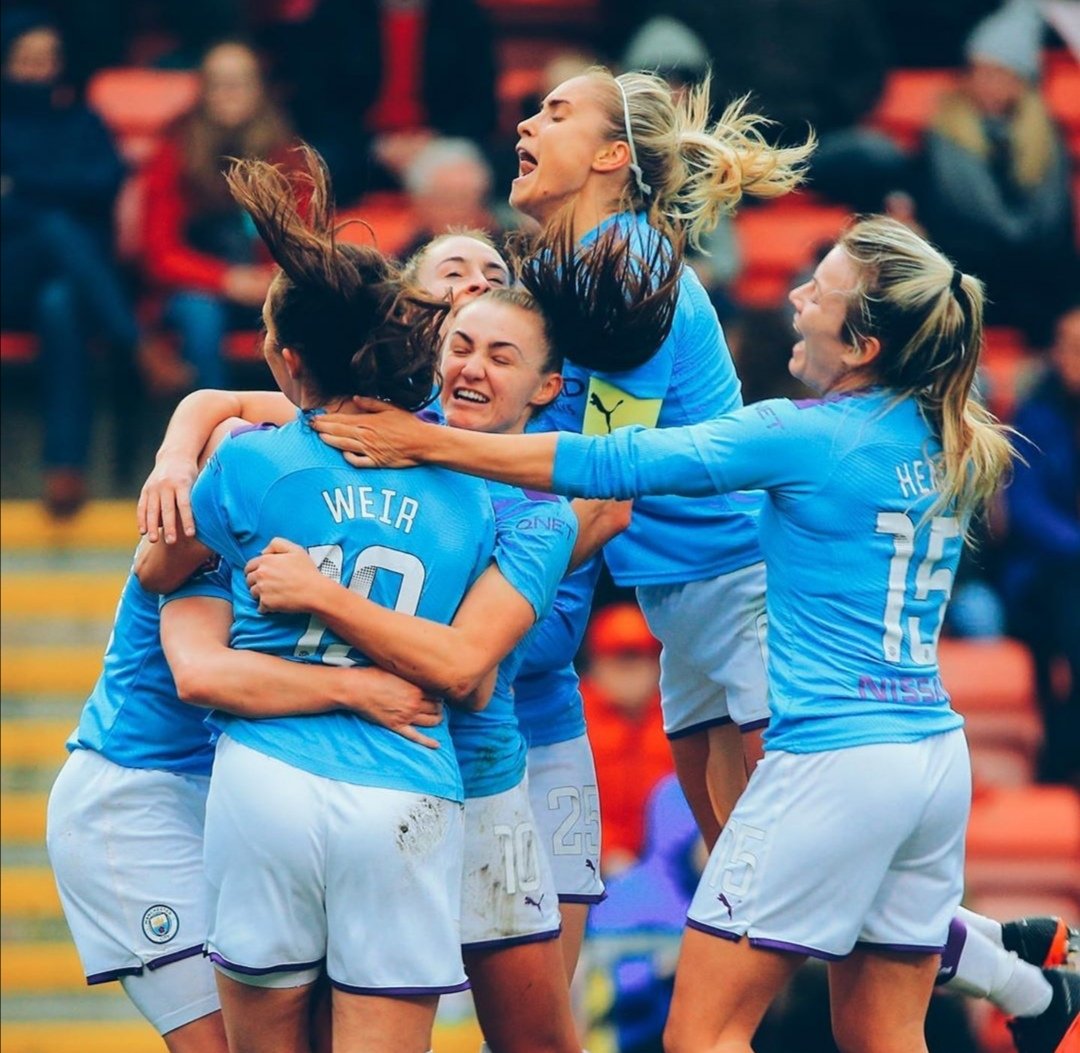 Premier League continue investigation
The Premier League is continuing its investigation into City and will not comment on any potential sanctions.According to a report by The Independent, Manchester City are facing a Premier League points deduction, as their punishment for “serious breaches” of UEFA FFP also represents a breach of the domestic competition’s regulations.Man City to take case to CAS
________________________
Man City say they are “disappointed but not surprised” by the verdict, describing the process as “prejudicial”, and will take the case to Court of Arbitration for Sport.They released a statement, reading: “Manchester City is disappointed but not surprised by today’s announcement by the UEFA Adjudicatory Chamber. The club has always anticipated the ultimate need to seek out an independent body and process to impartially consider the comprehensive body of irrefutable evidence in support of its position.”In December 2018, the UEFA Chief Investigator publicly previewed the outcome and sanction he intended to be delivered to Manchester City, before any investigation had even begun. The subsequent flawed and consistently leaked UEFA process he oversaw has meant that there was little doubt in the result that he would deliver. The club has formally complained to the UEFA Disciplinary body, a complaint which was validated by a CAS ruling.”Simply put, this is a case initiated by UEFA, prosecuted by UEFA and judged by UEFA. With this prejudicial process now over, the club will pursue an impartial judgement as quickly as possible and will therefore, in the first instance, commence proceedings with the Court of Arbitration for Sport at the earliest opportunity.

How did it get to this?

Analysis from Sky Sports News reporter Kaveh Solhekol…”This has been the result of a long-running dispute over UEFA’s financial fair play rules. All those rules really say are that ‘you can only spend what you earn’.”Michel Platini, when he was president of UEFA, was worried clubs like PSG and Manchester City had very rich owners who could suddenly pump huge amounts of money into their clubs and gain a competitive advantage, so they introduced these rules.”What UEFA have accused Manchester City of doing is ‘gaming the system’, inflating the amount of money they were bringing in from sponsorship deals so that they could show they were making more than they actually were, so they could spend more.”All along the way, City have denied any wrongdoing whatsoever. They have always been very aggressive in defending the interest of their own club.”This investigation has been going on for a while. It actually started when all the hacked emails of clubs and football agents by ‘Football Leaks’ ended up with a German magazine called Der Spiegel. They went through all these emails and came up with the story accusing City of breaking FFP rules, deceiving UEFA.”The UEFA investigation was led by the former prime minister of Belgium – he decided that Manchester City were guilty of wrongdoing. The case was then handed to the judges of UEFA’s Adjudicatory Chamber and they have come out and said the club should be banned from UEFA competitions for two seasons and be fined around £25m

Why there is still hope for City fans

Analysis from Sky Sports News reporter Kaveh Solhekol…”It comes as a huge surprise for a lot of people but for those following this story for a long time, it was always a possibility.”This is by no means the end of this story. City are not going to go down without a fight. They will do everything possible to overturn the decision and get back into the Champions League. They have some of the best sports
lawyers in the world working for them.”Last year we were trying to make a short programme about the case and we tried to get in touch with some sports lawyers in London to interview – a lot of them could not take part because they were working for Manchester City. They will be working hard to get this overturned.”If I was a Manchester City supporter, there is still hope this will get overturned at CAS.”

The race for fifth is on

Liverpool vs Man City, Community Shield 2019: What time is kick-off?