Sadio Mané’s Liverpool spell has come to an end, officially with a €41 million transfer to Bundesliga champions, FC Bayern Munich. Mané has returned Liverpool for the £33.5m transfer from Southampton- with 120 goals playing as free-scoring number 9, positioned out wide left from a gross of 269 appearances.

Mané was a ‘genuine hero’ for the Reds as much as he was a crucial presence in the Klopp’s system with his authentic smile and score. UEFA champions league, FA Cup, EFL Cup, Premier League title, UEFA super cup, FIFA club world cup- all the titles won by Liverpool FC between 2016-22 has vestiges of the Senegalese striker deeply imprinted upon them. 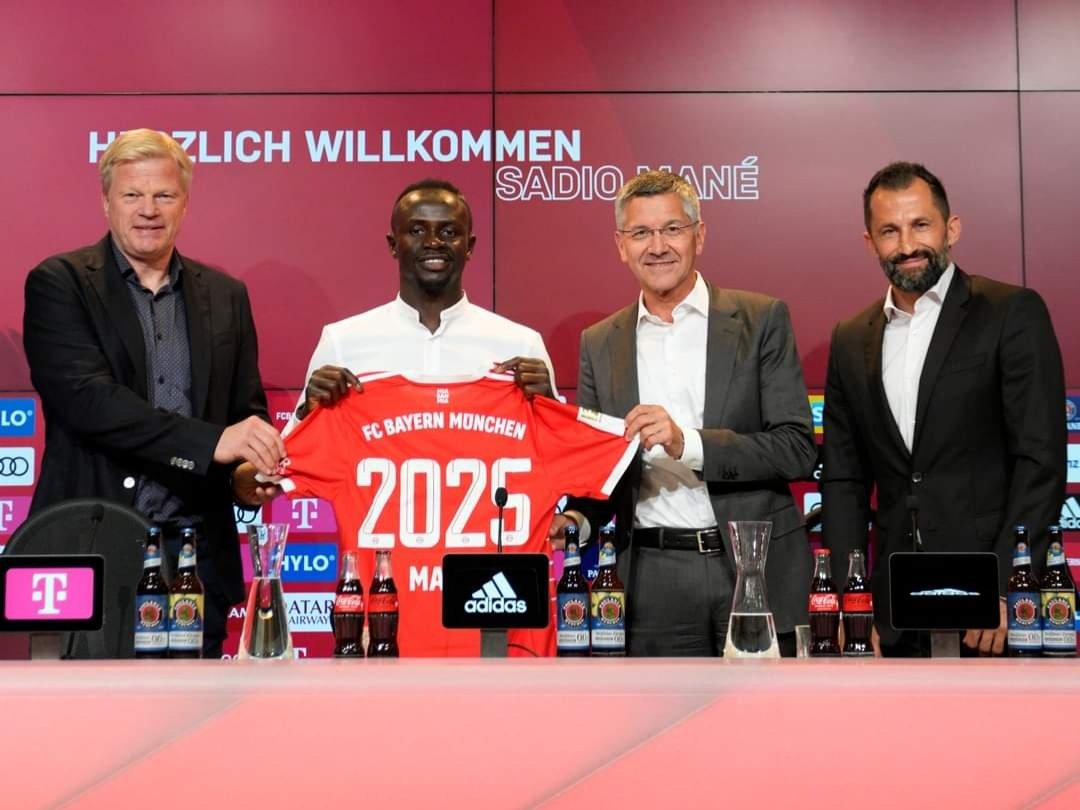 Apart from the cool-touch finishes, glorious back heels, thundering headers, and many other momentous rarities, Mané made the Kopites smile, always, for being in news, genuinely contributing to the downtrodden Senegalese community. Videotapes of him playing with native Senegalese mates in the muddy plains have been cherished by football fans along with the massive contributions he produces to the infrastructural rearrangements in his country.

Mané’s take to leave the ‘club of his love’ was duly recognized by Liverpool despite his contract remaining for another year. Liverpool (also) might have taken into account that they will miss a big guy after next season for almost nothing in a free transfer.

Mané made his remarks on the transfer and the joy of joining Bavarians through their official website. “I want to achieve a lot with this club, also internationally. During my time in Salzburg, I followed many FC Bayern games – I like this club very much!”, Mané said.

Reports say Mané will be earning € 15m a year from his three-year contract with FC Bayern Munich until 2025. Since the transfer of Mané has initiated, the football world set to explore two vital questions, in which the first one, as to where will Mané be placed in the champions squad of Bayern, and the second, what is the strategy of Merseyside reds to keep their head above the water, the water of technically agile and quick scoring pack of premier league strikers.

The answer to the latter question has already been processed with the august entry of Darwin Nunez to Liverpool from Benfica. Reports that Klopp is planning to bridge the gap left by mane with Nunez coupled with Luis Diaz and Fabio Carvalho. As for the first question, the football world is looking at the ‘curious case of Lewandowski’ to unfold.