Premier League duo Gabriel Jesus and Roberto Firmino were on target as Brazil beat arch-rivals Argentina 2-0 at Belo Horizonte on Tuesday to advance to the Copa America final.

Played in a white-hot atmosphere and with tempers threatening to boil over, Argentina came close to scoring themselves but both Sergio Aguero and Lionel Messi hit the woodwork.

This is the first time Brazil advances to the final of the Copa America since 2007. Despite displaying any sort of classical performance, the Selecao were the more clinical side in the final third, taking their two clear-cut opportunities in front of goal. 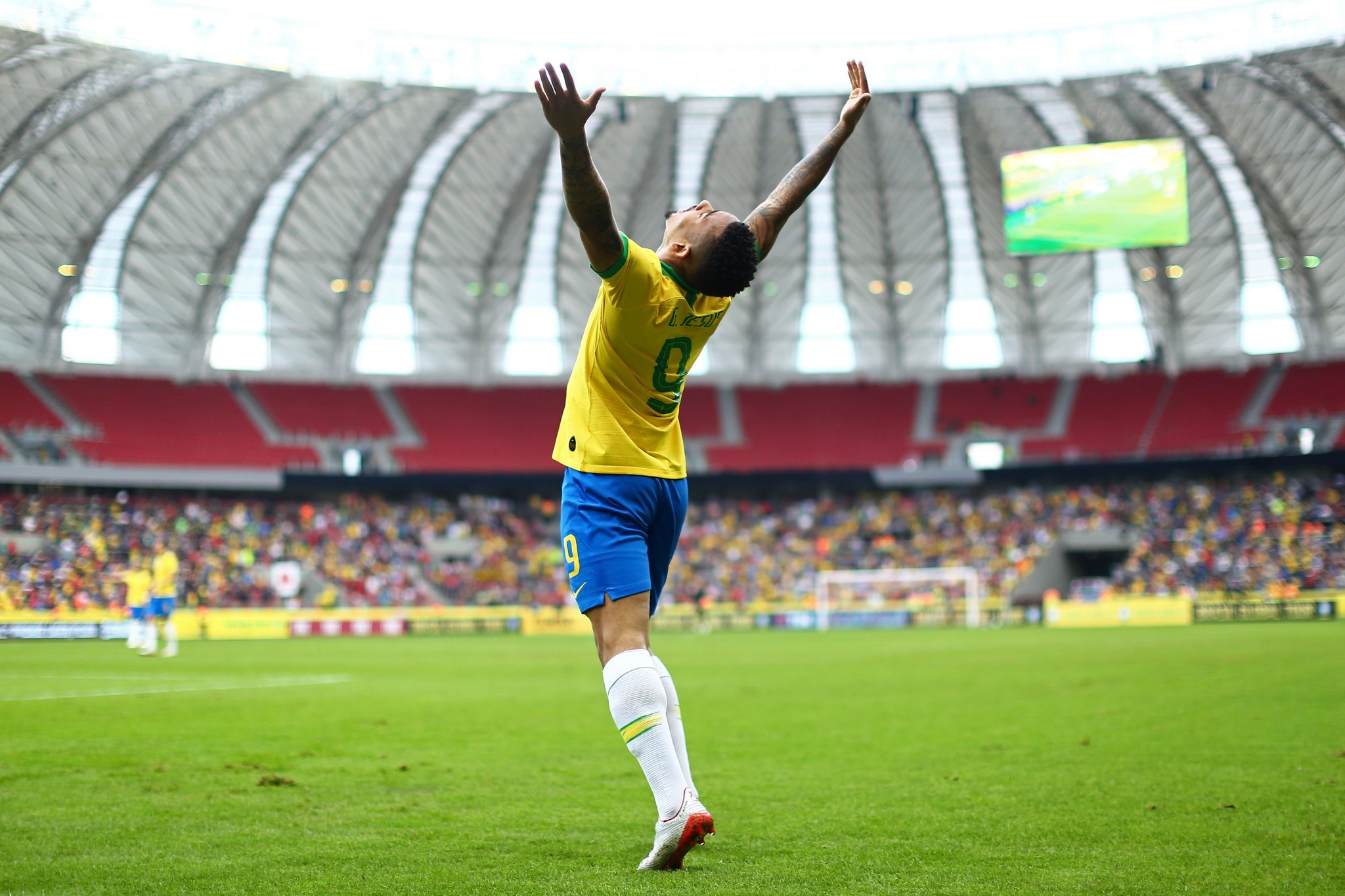 During the end to end contest, on 19th minute Dani Alves found Firmino on the right wing after dribbling past the defenders. The Liverpool striker’s low pass across the box evaded the Argentine defenders to the feet of Jesus who made no mistake to coolly finish it to send the home fans start jubilant celebration. This was the Mac City striker’s first goal in open play this tournament.

Argentina played with great determination and composure but failed create clear cut chances to come back to the game. They came close in the 30th minute to find an equalizer but Aguero’s strike was denied by the woodwork while Messi’s exceptional effort in the 57th minute was denied by the goalpost as the hosts doubled their lead in the 71th minute, this time Jesus returning the favour to Firmino.

After a brilliant counter run beating the challenge of Otamendi Jesus found Firmino who was left with a simple finish to double his side’s lead, putting the host in a commanding position in the contest.

The game went rough at times as referee had to intervene to stop untoward incidents. Brazil held on to defend Argentine rallying to emerge as a clear favourite to win the tournament happening in their home soil.

Five time world champions Brazil once again ended the match without conceding a goal. Tite’s side will take their defensive resilience of not conceding in the tournament when they play either Chile or Peru as it attempts to win the title for a fifth time.

Lionel Messi for Argentina at the 2019 Copa América:

Doing it all? Doing too much? pic.twitter.com/3K2t6umIDr

Meanwhile for Argentina this is yet another occasion of going empty handed despite fighting against all odds. The Albiceleste has failed once again on a major stage with illustrious players like Messi and Aguero getting their last probable opportunity to win a silverware with the national team.

Now Lionel Salconi’s side who have won the competition 14 times will fight for a best third place on Saturday to end its campaign on a high note.