Liverpool edged Chelsea in a historic Carabao Cup final at Wembley in a thrilling penalty shootout to claim the season’s first domestic title.

Kepa Arrizabalaga, who was introduced as a penalty specialist in the last stages of extra time, missed the deciding spot-kick after a breathtaking game came down to a classic penalty shootout. 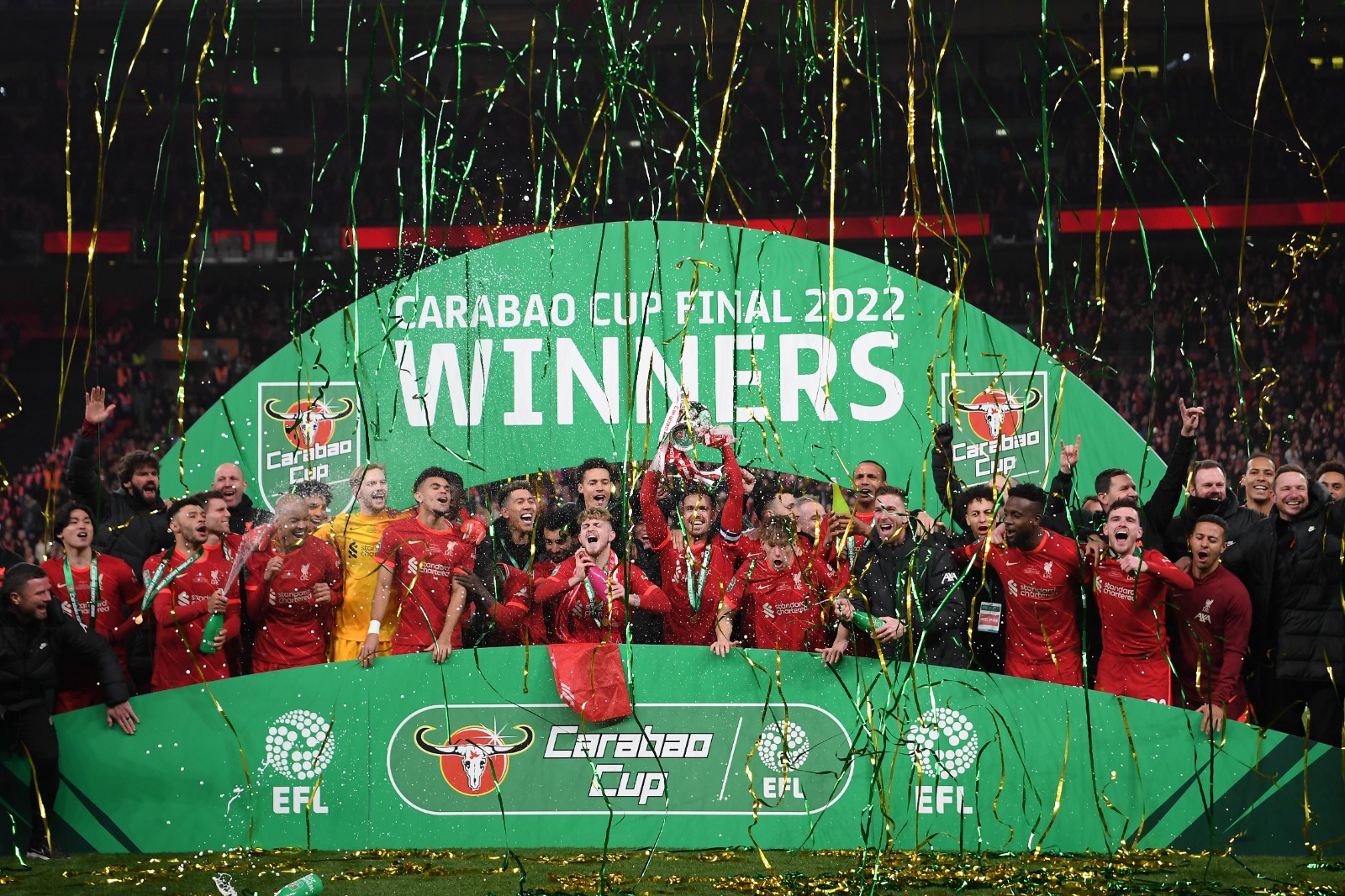 Caoimhin Kelleher, who started the game ahead of the experienced Alisson Becker, made it 11 from 11 for the Reds, before Kepa, a hero on multiple shootout events, soared crazily over the top as a high-class encounter was decided by the tiniest of margins after 21 successful tries.

Chelsea, who had three goals disallowed for offside on either half of the match, will lament two massive misses by Mason Mount but will also be grateful for a brilliant performance from goalkeeper Edouard Mendy, who made a string of excellent saves to take the tie into extra time and then the shootout.

Liverpool produced several chances and had a Joel Matip goal disallowed for a foul and offside in an action-packed contest that went down to the wire before Jurgen Klopp’s side won.

Chelsea, owned by the Russian oligarch Roman Abramovich made a statement ahead of the final on Sunday, calling the situation in Ukraine “horrific,” while both team players displayed their solidarity before the kickoff, with a message reading “Football stands together.”

An open game with both sides missing chances and heroic saves by both the keepers made the affair a memorable match for the vociferous spectators at Wembly.

With a well deserved Carabao Cup, Liverpool is on course to win a record-breaking quadruple for the first time, with Jurgen Klopp’s team putting pressure on Manchester City for the league title and well in the FA Cup and Champions League. 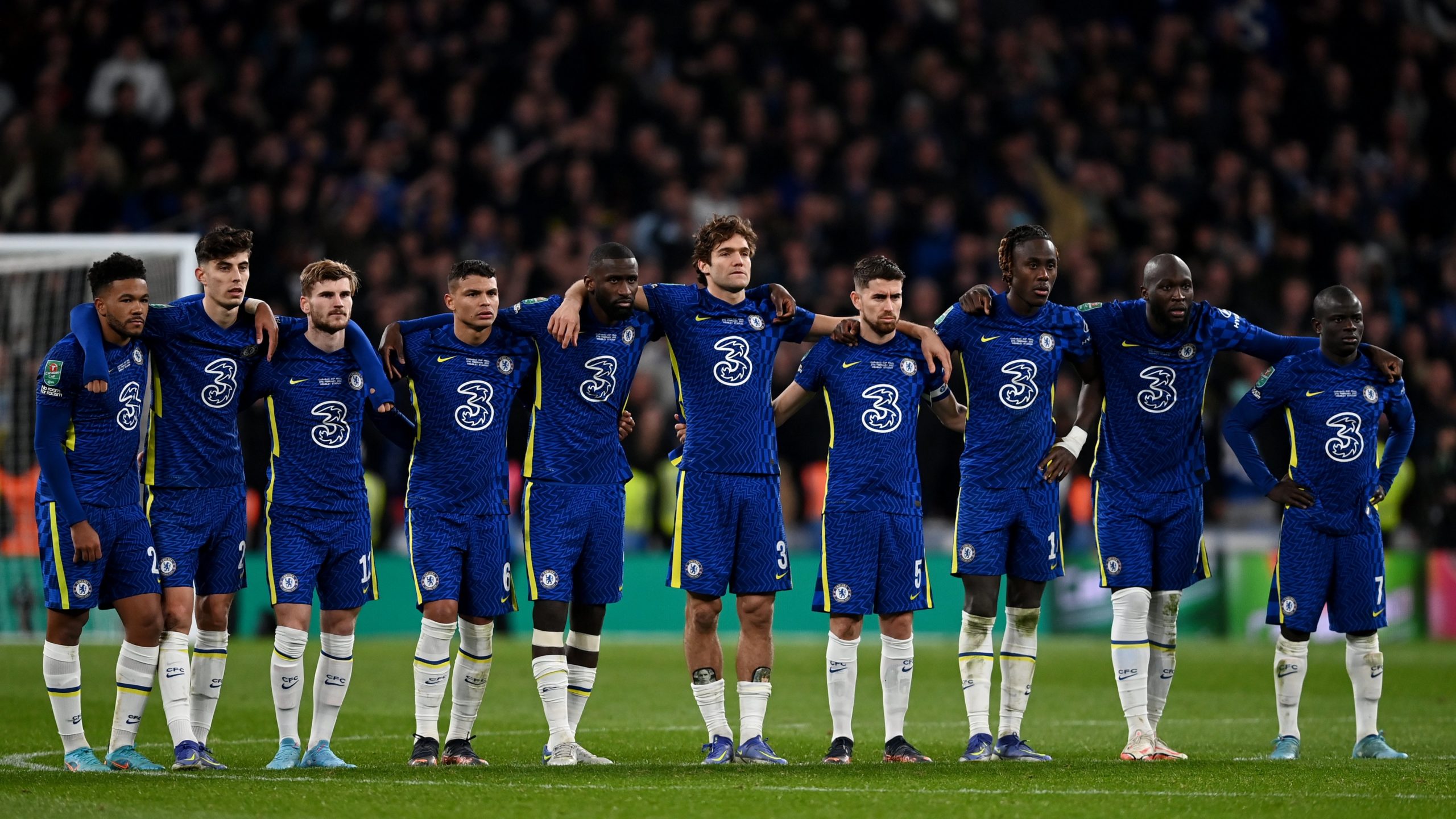 Dembélé Shines for Barcelona in an Easy Victory at Home