Final Matchday of the Pre-Quarters; Crunch time for Spain and Portugal

The final pre-quarter matchday of the FIFA World Cup will conclude with the clash between Spain vs Morocco and Portugal vs Switzerland. Tension grows in both Spanish and Portuguese camps as they lost their final group match against the Asian powers Japan and South Korea respectively.

Spain’s seven-goal victory against Costa Rica helped them to enter the pre-quarters as Group E turned to a photo-finishing end. Portugal ensured their seats earlier with two wins later in Group H.

Morocco has exhibited a tremendous amount of teamwork to get top of the group stage with Belgium Croatia and Denmark. They’re deemed to be the black horses of this World Cup counted among Japan and Korea.

The stars, Achraf Hakimi and Hakim Zayech lead the ‘Atlas Lions’ in front of the central attack, and their combined effort resulted in appearing in the defeatless list of this WC. 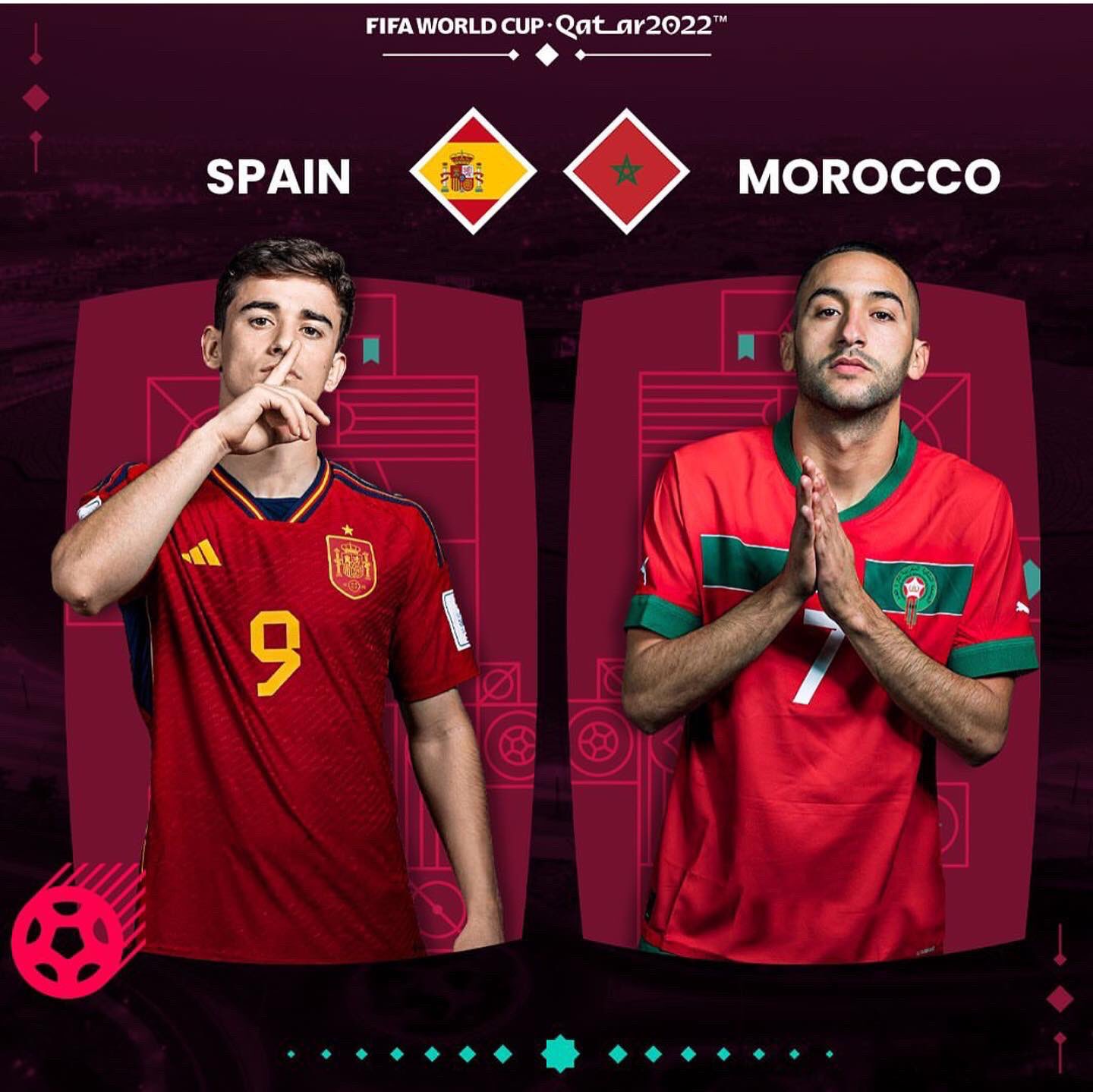 Pursuing the current form, the Moroccan side could compete against the passing masters – Spain, with their ferocious counterattacks, which are capable of piercing their defensive lines.

On the other hand, the 2010 champions, Spain should demonstrate a dramatic performance, correcting their previous mistakes to cruise to the quarter-finals and erase the nightmare from the 2018 WC at Russia, where they were knocked out by the hosts, Russia in penalties.

Portugal will be looking to catch up with the quarter-finals of the World Cup for the third time, previously doing so in 1966 and 2006. However, they’ve failed to win any of their past five knockout games at the tournament, losing each of their past four, including defeats at this stage in 2010 against Spain and in 2018 against Uruguay. 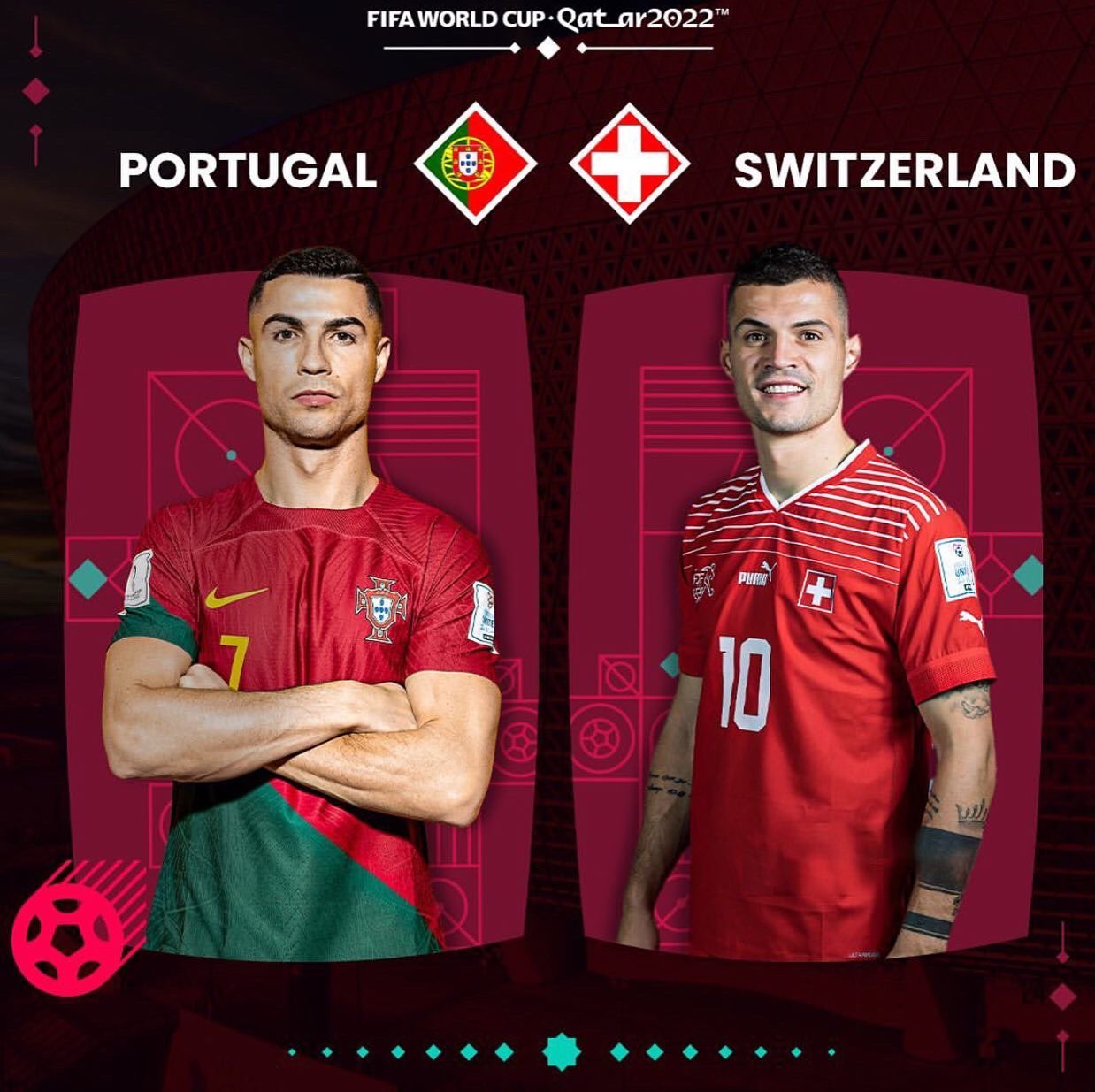 This would be their third meeting this year, two of them in the Nations League. Portugal won 4-0 and Switzerland won 1-0 earlier.

Additionally, the key player Cristiano Ronaldo has an impressive goal-scoring record against the Switz which would give Portugal an extra advantage in the game.