What time is kick-off?

Which stadium will host the final?

The showpiece clash to decide the World Cup winners will be held at the Lusail Stadium.

After the World Cup the stadium will be transformed and will serve the community, with schools, stores, cafes, sports facilities and health clinics.seats will be dismantled and donated to sports projects around the globe.

What is Argentina’s World Cup record? 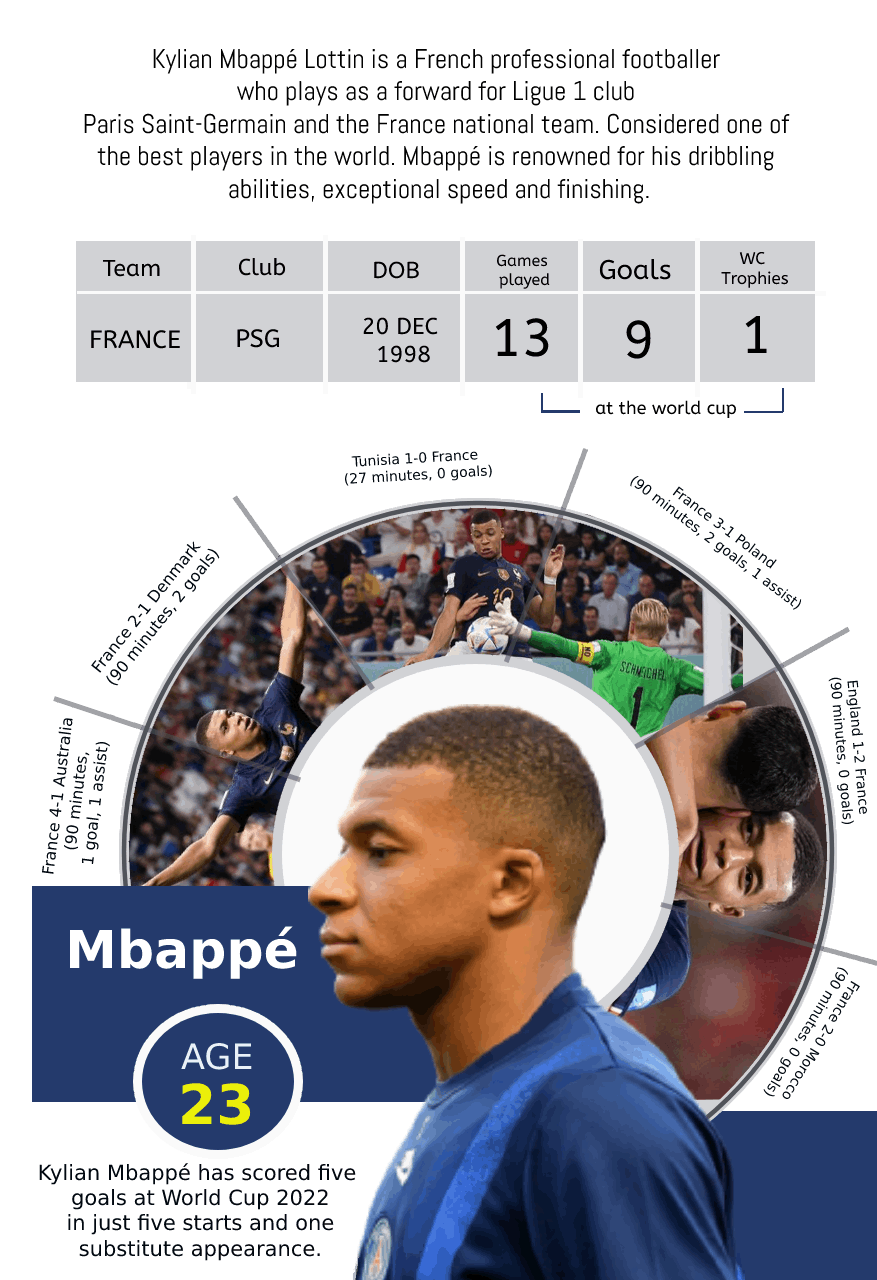 Argentina vs France head to Head

Argentina and France have played each other 12 times. Argentina won six matches and France won three, the remaining three being draws.

Their last meeting was at the 2018 World Cup, where they played out a fantastic quarter-final clash, in which France won 4-3.

FIFA has unveiled a new official match ball for the semi-finals and final named  Al Hilm.  what does it mean in English?Al Hilm translates from Arabic to English as The Dream. It replaces Al Rihla, meaning The Journey. 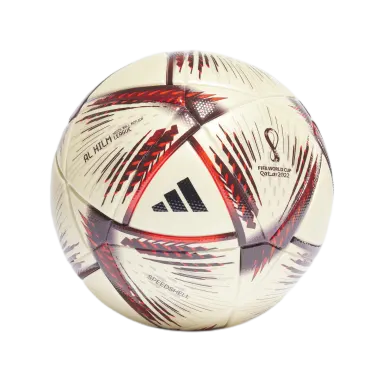 Top scorers at the World Cup?

The Golden Boot trophy for the top scorer in the 1982 World Cup in Spain. Here is the complete list of winners:

How much money will the World Cup winners receive?

The World Cup winners will get $42 million. This is the highest figure a winning team can receive.  France received $38 million after winning the 2018 World Cup.

Where is the next World Cup taking place?

The World Cup 2026 will be held across three host countries – America, Canada and Mexico.

Shijin KP is an infographic artist and community support specialist at Public App. he started his journalism career in 2019 at Way 2 news as a content writer and later moved to Lokal App as a Content Manager.