The 2021-22 edition of the Champions League group stage began with a huge upset as Jordan Siebatcheu’s late goal, thanks to a howler from Jesse Lingard, saw BSC Young Boys achieve a monumental 2-1 victory over Manchester United, who were reduced to 10 men after Aaron Wan-Bissaka’s first-half red card. Cristiano Ronaldo, making a record-equalling 177th appearance in the competition, scored early on to give Ole Gunnar Solskjaer’s side the lead. But the Swiss champions looked the sharper team even before the 35th minute of this Group H encounter.

Then came the turning point, Wan-Bissaka crunching studs-first into the ankle of midfielder Christopher Martins as he tried to recover the ball following a poor first touch. After the English fullback’s dismissal, Young Boys were able to dictate the game, drawing level through Moumi Ngamaleu’s goal in the 66th minute. Solskjaer then converted to a back-five system as the Red Devils looked to secure a point. But their hopes were shattered in the 95th minute when Lingard sent an ill-judged back-pass straight into Seibatcheu’s path. The American striker finished gleefully past a stranded David de Gea, sparking scenes of wild celebration among the home team’s players, coaching staff and over 30,000 supporters in the stadium.

There was way less drama in Group E, as Barcelona were easily swept aside 3-0 at the Camp Nou by a dominant Bayern Munich, thanks to a Robert Lewandowski brace and a goal from Thomas Muller. The German champions were vastly superior throughout, easing through the match without ever really going into a higher gear. The first goal by Muller in the 34th minute benefited from a deflection off Eric Garcia. But there was only high skill in the buildup, Bayern players exchanging passes at speed to scatter the Barca defence all over the place. 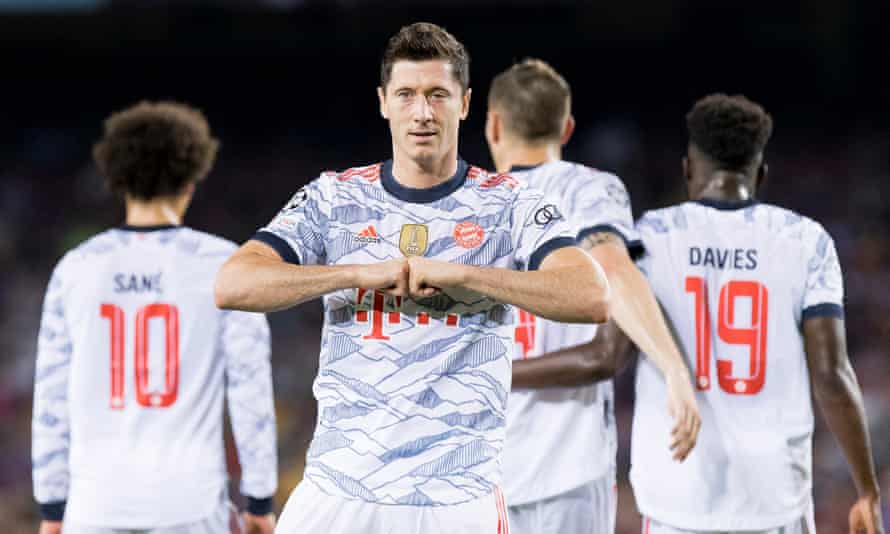 Bayern kept their opponents pinned back in the second half and got their reward in the 56th minute. Jamal Musiala hit the post before Lewandowski coolly slotted the rebound home. The Polish striker then scored again in the 85th minute, dancing through a crowd of bodies before firing home. Barcelona’s hopes of European success were dealt a strong reality check.

In Group H, Romelu Lukaku’s clinical second-half header saw reigning champions Chelsea clinch a hard-fought 1-0 victory over Zenit St. Petersburg. Lukaku was stifled throughout the match but, like all great strikers, ruthlessly converted the one good chance he received, provided by Cesar Azpilicueta’s looping cross from the right. Zenit substitute Artem Dzyuba then missed a golden opportunity to draw level, stretching to reach Serdar Azmoun’s pull-back and slicing wide from 5 yards out. Douglas Santos denied Lukaku a second goal late on, but his first proved enough.

The other match in Group H saw Juventus cruise to a 3-0 victory over Malmo. Alex Sandro kicked off the scoring with a 23rd minute header. Then, as half-time approached, Lasse Nielsen brought down Alvaro Morata in the box and Paulo Dybala converted the resulting spot-kick. One minute later, Morata himself scored the third. Juve then breezed through the second half to claim their first win of the post-Cristiano Ronaldo era. 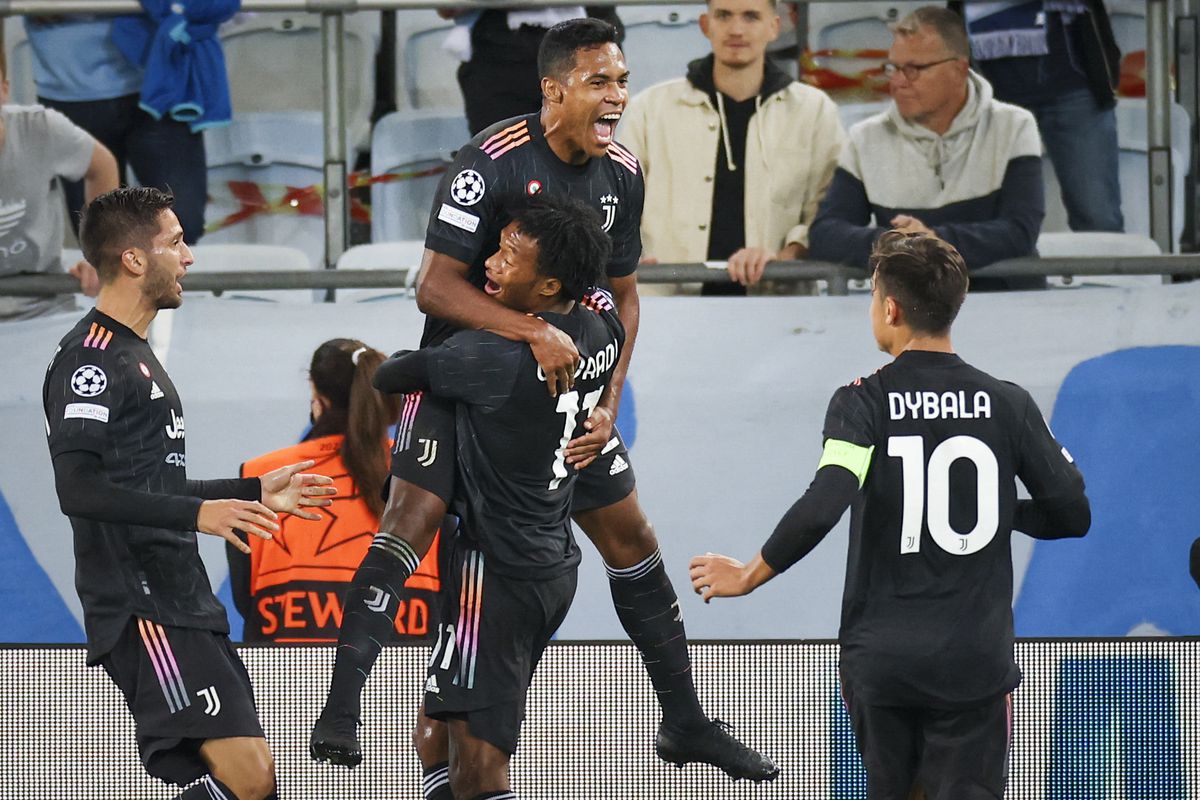 In the other early kickoff, Sevilla drew 1-1 with RB Salzburg in a wild Group G encounter that saw four penalties awarded in the first half. Karim Adeyemi was fouled in the box early on but sent his penalty wide of the target. Following another foul on Adeyemi, 19-year-old Luka Sucic converted from the spot to give Salzburg the lead. But, after yet another foul on Adeyemi, Sucic struck the post with his second spot-kick. Sevilla then equalised with a penalty of their own, scored by Ivan Rakitic. The Spanish side then played most of the second half with 10 men after Youssef En-Nesyri was sent off, but held on for a share of the points.

Lille and Wolfsburg played out a 0-0 draw in the other Group G game. The French side were unlucky to have both a goal and a late penalty shout ruled out by VAR. Wolfsburg played the last half-hour with 10 men after defender John Brooks received a second yellow card for handball. There was another goalless draw in Group G, with VAR ruling out Dynamo Kyiv midfielder Mykola Shaparenko’s stoppage time goal. The Ukrainian side had to settle for a point at home against Benfica.

Finally, Villareal and Atalanta played out an entertaining 2-2 draw in Group H. Remo Freuler gave the Italians the lead in the first half before Manu Trigueros hauled Villareal level soon after. The Spanish side – winners of the Europa League last season – took the lead through Arnaut Danjuma in the 73rd minute. But Robin Gosens struck late to earn a point for Atalanta.