The Whole world was shocked after hearing about Hazard’s retirement. The Belgian captain who is just 31 years old has retired from national team duty after Belgium’s world cup exit. It was an unexpected exit from the team after appearing 126 times for the nation while scoring 33 times.

Hazard’s performance in the 2018 world cup can’t be forgotten. scoring 3 goals and assisting 2 in the tournament and his performance against Brazil is still one of the best individual performances in the world cup. His 100% dribble success rate with 10 dribbles was a new record since 1966 which won him the silver ball award(Second best player) of the tournament.

Rise of a star

Hazard’s career started at Lille B in 2007 and promoted to the first team in the same season where he spent five years at the club appearing 194 times and scoring 50 goals and assisting 53 times. Hazard was the player of the season in Ligue 1 on 2 occasions. 2010/11 season and 2011/12 season. Lille was crowned as french champions and also won the French cup in the 2010/11 season. Hazard’s contributions were vital to the team’s success.

In November 2008 17-year-old Eden Hazard debuted for Belgium’s senior team against Luxembourg. His playing style and ability made Chelsea sign him. He played seven seasons for Chelsea, which was his prime time. He played 7 seasons there playing 352 games for them. Hazard has scored 110 goals and assisted 92 times during his time there in all competitions. Hazard has won numerous trophies during his Chelsea days. He has won the FA cup, League cup, Europa League, and Premier League in two instances as well.

He was the premier league player of the year in the 2014/15 season. In 2018 despite his performance in that year’s world cup Hazard was only ranked 8th in the Ballon d’Or rankings which caused some controversy at that time. His performance in the world cup and Chelsea made Real Madrid bid for him. A huge amount of 100 Euros plus add-ons was the price tag for the Belgian captain which was the highest price for a Belgium player. In 2019 Eden Hazard moved to Real Madrid and joined his old teammate Courtois. It wasn’t a great move but he has won La Liga and the Spanish cup 2 times and also won UEFA Champions League and UEFA Super Cup with Real Madrid.

Hazard mainly played as a left winger and creative midfielder and was always calm and quiet on the pitch, But his only red card in his career was one of the biggest black marks for him. Hazard kicked the ball boy after the boy refused to give the ball back. Chelsea was losing the match and it was his frustration that showed there and Hazard got Sent off, Later Hazard apologized to the boy in dressing. But the real issue started with his move to Real Madrid. Bad physique, concurrent injuries, and covid 19 have affected his game. Hazard’s numbers are not that great for real Madrid compared to other clubs he played. He has only 7 goals and 11 assists in 72 appearances for Real Madrid. His out-of-form and injuries forced Real to start Vinicius over Hazard and went to a dream form. Hazard mainly starts on the bench, comes on as a substitute, and has failed many times. 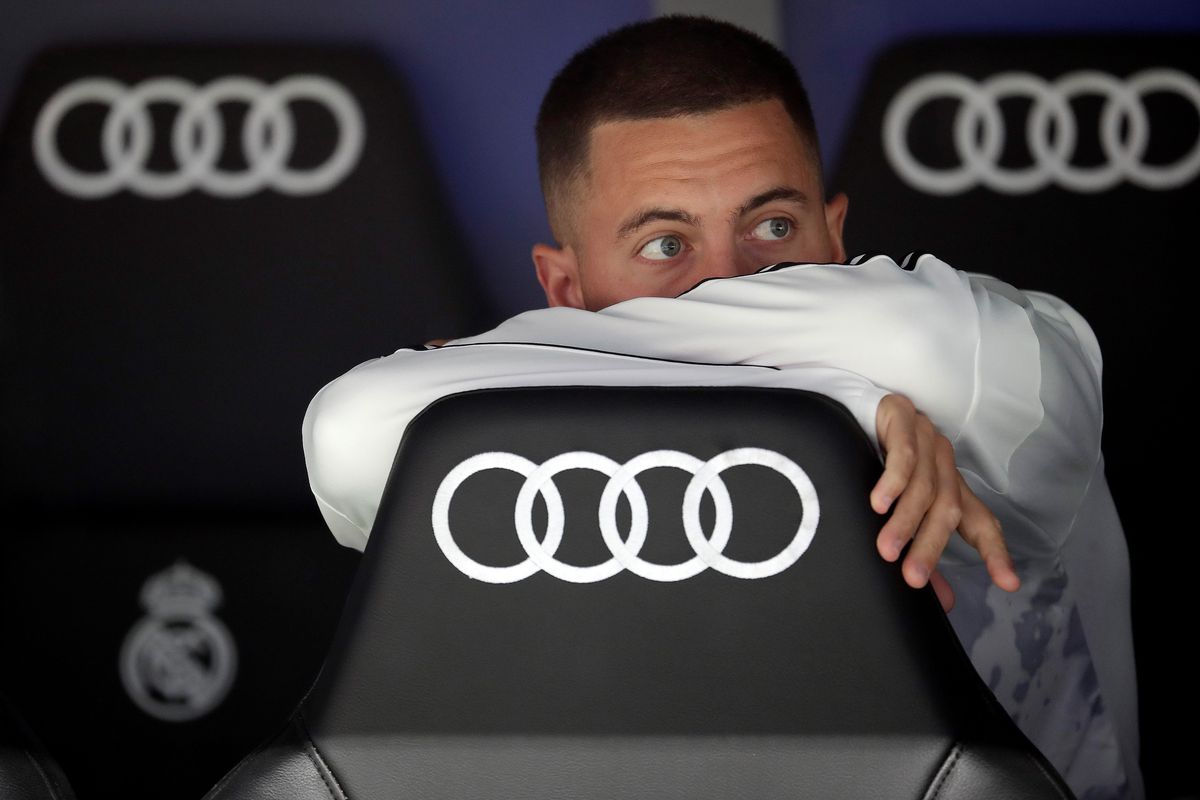 The 2022 world cup was no different, Second ranked team in the world struggled to score in the tournament. Belgium only managed to score one goal in three matches and didn’t qualify for the knockouts. A win against Croatia would have opened a chance to qualify but it ended in a goalless draw. Which turned into Captain Hazard’s Final match for his nation.

The man who played an important role in Belgium’s 3rd place run in the 2018 world cup ended his career at the age of 31. From being one of the best players in the world to an early end in his career. Hazard’s career was a rollercoaster ride. Now, all focus on Club games and hope he can come back even stronger.