The South Americans comfortably overcame Croatia, who upset Brazil to reach the semifinals

Lionel Messi put on a spectacular performance as Argentina cruised to a 3-0 victory over Croatia on Tuesday.

Messi opened the scoring with a powerful penalty on 34 minutes, becoming Argentina’s all-time leading goal scorer in World Cup finals, and shortly after Alvarez completed a direct solo run through the heart of the Croatia defence before tapping home to double Argentina’s lead before halftime.

Messi used his change of speed to guide past Josko Gvardiol before sliding the ball back to Alvarez for an easy finish.

Argentina, who won the World Cup twice in 1978 and 1986, advances to the final, where they will face either France or Morocco, who play on Wednesday.

Croatia, who finished runners-up in Russia four years ago, exits the competition after a shock run to the semifinals.

“Throughout the World Cup it has been incredible what we have experienced. We are going to play the final which is what we wanted,” Messi said. 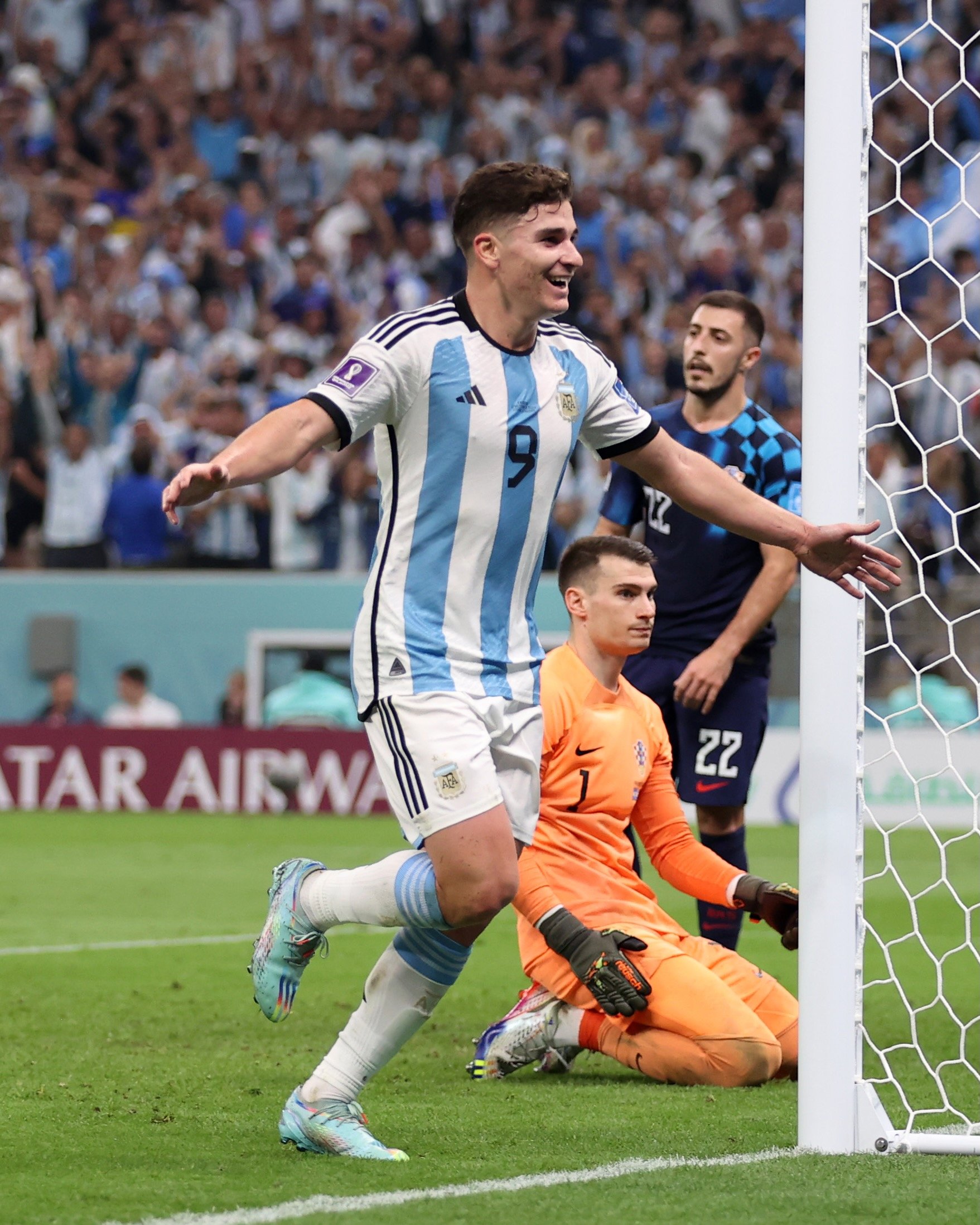 “I don’t know if it’s my best World Cup, it’s been a long time I’ve been enjoying. This team is crazy. We are going to play one more final, we are going to enjoy all of this.”

Croatia wanted possession early on, as they had against Brazil in the quarterfinals, and circulated the ball well, but struggled to find a way into Argentina’s box.

Messi converted the penalty after Alvarez was hauled down in the box by Croatia goalkeeper Dominik Livakovic, giving Argentina a golden opportunity to grab the lead.

Alvarez was again involved as he received a Messi ball in his own half, ran 50 metres, and weaved his way into the Croatia box courtesy to two fortunate bounces and shoddy defence before scoring the second goal.

Livakovic, who had carried Croatia to the semifinals with his saves in penalty shootout victories over Japan and Brazil, did superbly to stop Alexis Mac Allister’s header on the stroke of halftime, which could have ended the game.

In contrast to their heroics in extra time against tournament favourites Brazil, Croatia had no way back this time.

Argentina had no intention of squandering their two-goal lead, as they had against the Netherlands in the quarterfinals, and conceded no space. 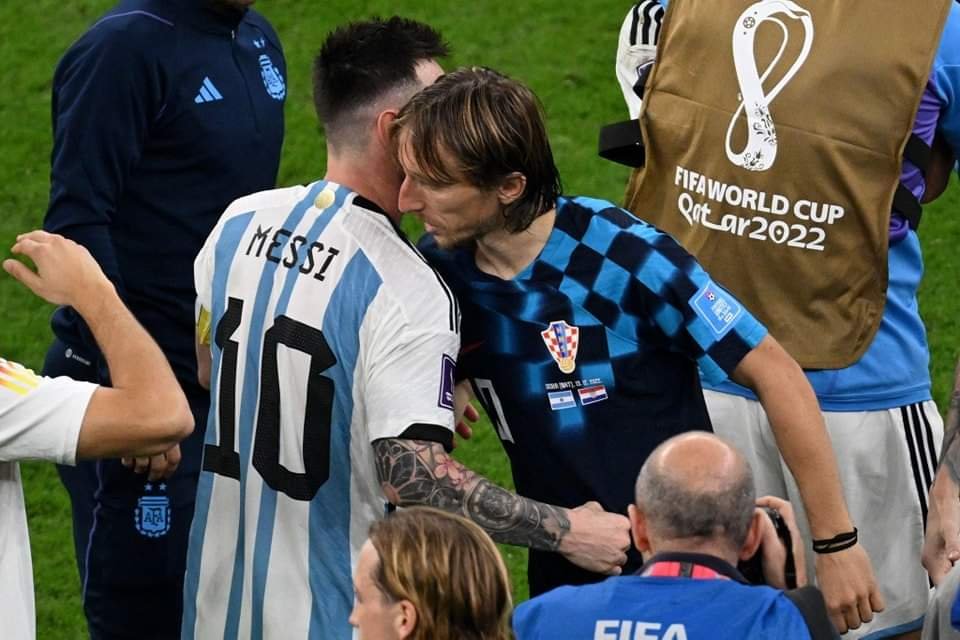 In the 69th minute, Alvarez put an end to Croatia’s tournament aspirations by tapping in a cutback from Messi, who had tricked his way past the impressive young defender Gvardiol on the right to find his teammate, who confirmed Croatia’s elimination.

“We have gone through some tough situations, some very good ones,” Messi added. “Today we are experiencing something spectacular.

“I’m enjoying it with all these people and with all the Argentinians who are in our country. I imagine it must be crazy.”