London (AFP) – Arsenal’s bid for a top four finish in the Premier League suffered a major setback as Crystal Palace punished their sluggish display to claim a shock 3-2 win on Sunday. 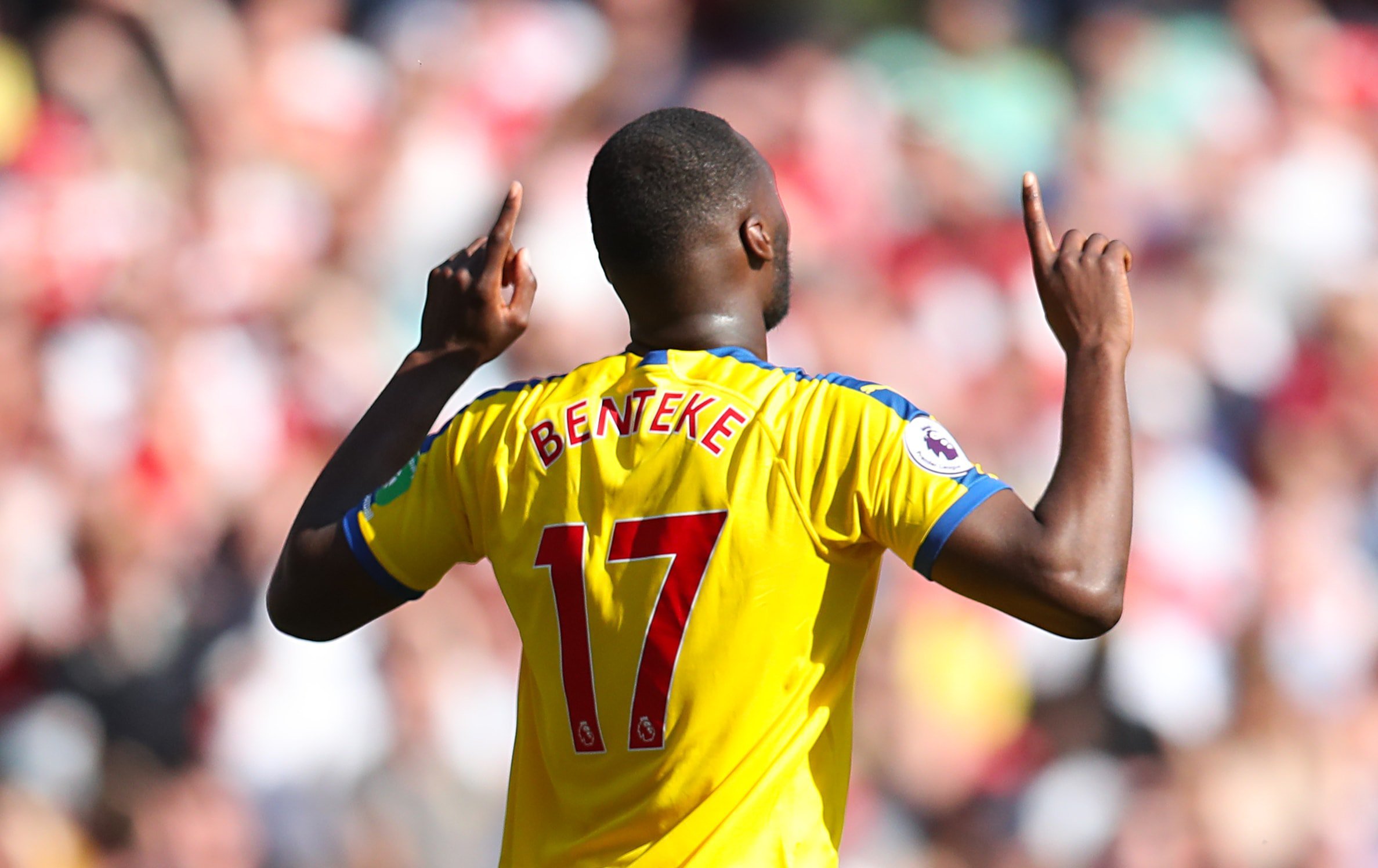 Unai Emery’s side paid the price for a defensive horror show at the Emirates Stadium to leave their hopes of qualifying for the Champions League via the domestic route hanging in the balance.

The Gunners, who can also reach the competition by winning the Europa League, fell behind to Christian Benteke’s first goal for a year before Mesut Ozil equalised early in the second half. 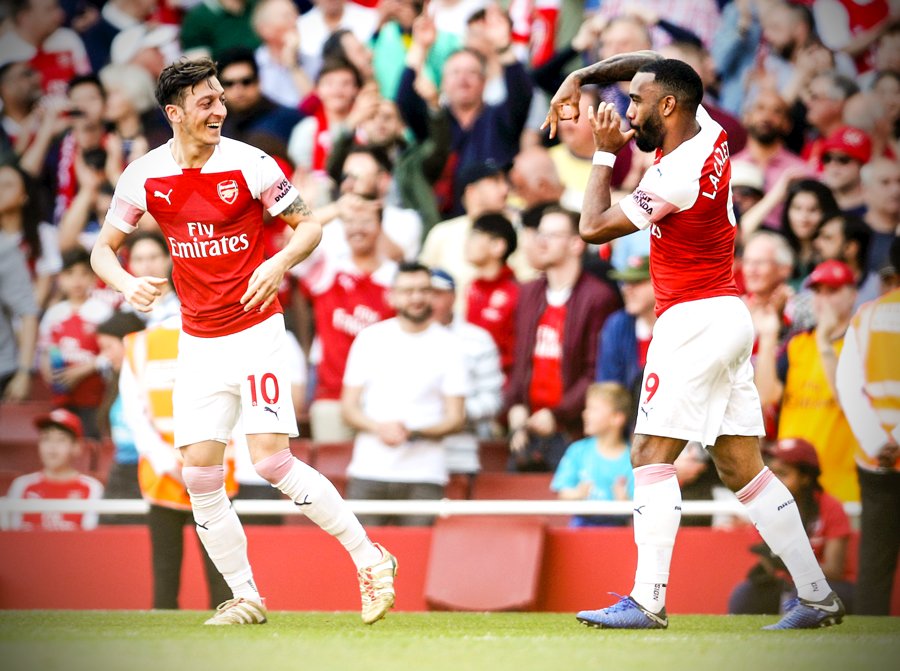 James McArthur took advantage of more woeful Arsenal defending to make it three and, although Pierre-Emerick Aubameyang reduced the deficit, it was too late to stop Palace’s first league win at Arsenal since October 1994.

Arsenal sit in fourth place, level on points with Chelsea, who will go above them if they avoid defeat against Burnley on Monday.

Arsenal’s top four challenge had been fuelled by their impressive home form and their first league loss at the Emirates since the opening weekend of the season was hugely damaging.

Arsenal had won 12 of their last 13 home games in all competitions, but the end of that streak puts them in the tricky position of needing to improve their dismal away record when they travel to Wolves and Leicester this week. 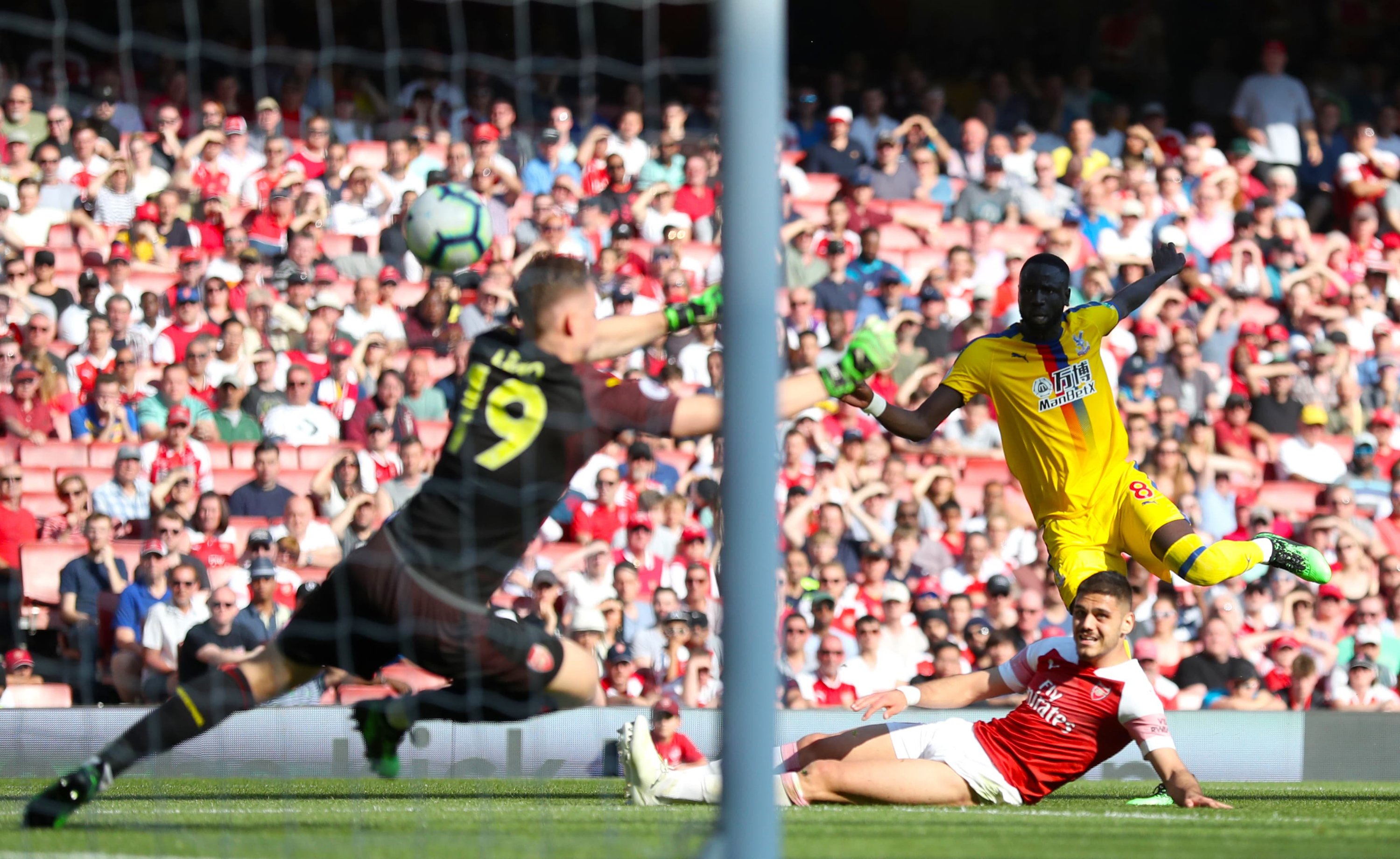 Emery made seven changes from Thursday’s Europa League quarter-final win at Napoli in a bid to freshen up his side and, as a result, Arsenal never looked in sync.

They were authors of their own downfall when Palace took the lead in the 17th minute.

Benteke won a free-kick wide on the right and when it was curled in, Mustafi and Konstantinos Mavropanos both stood watching as Benteke thundered past them to head home from close-range.

It was the much-maligned Benteke’s first goal since he scored against Leicester in April 2018, ending the Belgian striker’s 19-game drought in his 200th Premier League appearance.

Mustafi was guilty of appealing for offside rather than following Benteke for the goal and the centre-back produced another costly miscue moments later when he headed over from close-range.

Ole’s honeymoon is over as Man Utd mauled by Everton

Paul Pogba: loss to Everton was a ‘disrespectful’ performance