Philippe coutinho scored a second half brace and Everton added a cracking third as Brazil started off their Copa America campaign with a comfortable victory over Bolivia on Friday. 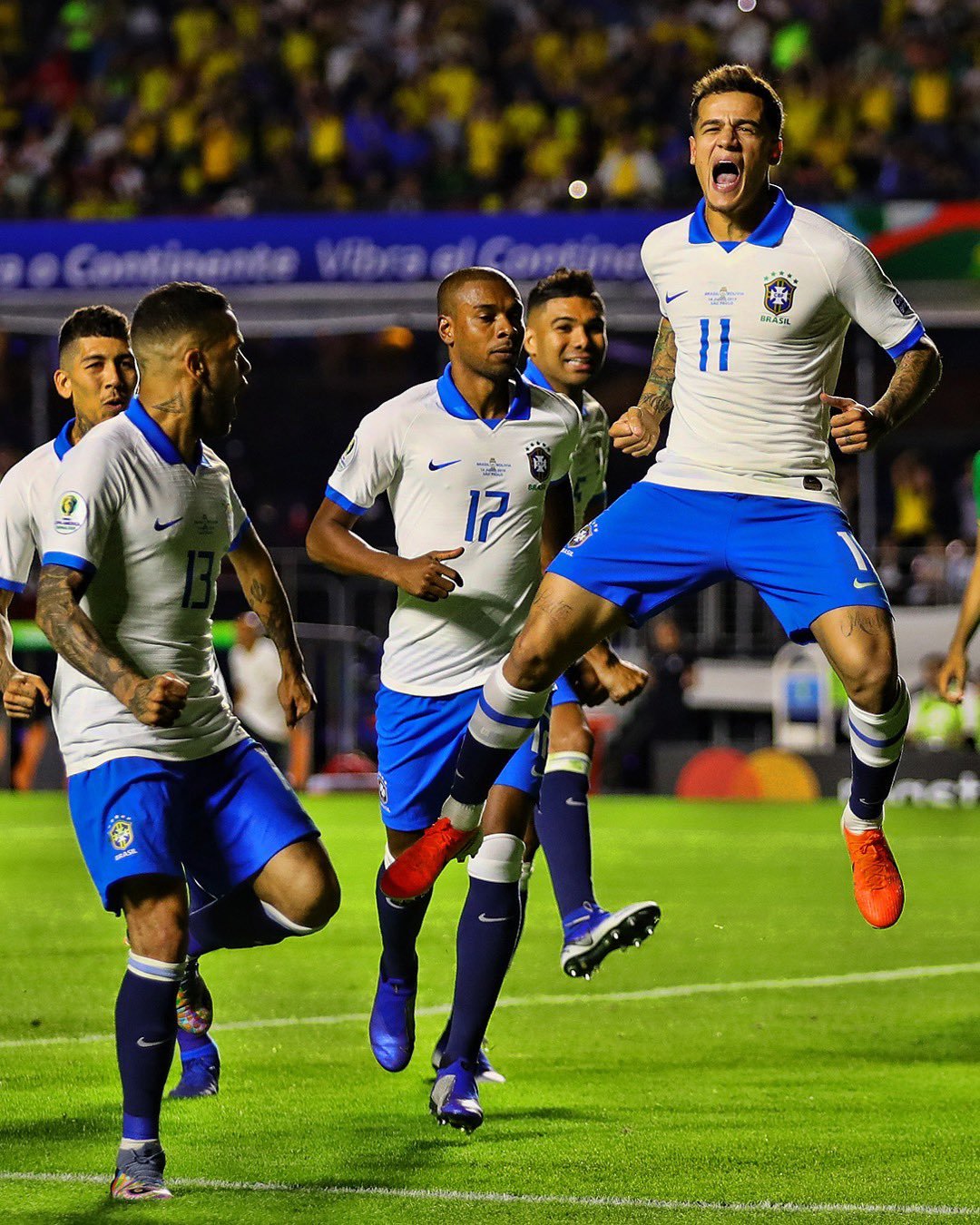 In an uninspiring first half both the teams struggled to live up the atmosphere of a tournament before the game briefly came alive five minutes into the second half when Barcelona front man Coutinho slotted home a VAR-assisted penalty.

Coutinho added a second with a close-range header three minutes later before Everton fired home a stunning third from outside the box with five minutes to go.

We have our first screamer of the tournament. What a strike from Grêmio's Everton! ?

Wearing white shirts for the first time in more than 60 years, the home side huffed and puffed but rarely threatened and even after they went 2-0 up, they looked devoid of ideas and urgency.

Bolivia, who last won the title in 1963, rarely threatened at the other end.Peru play Venezuela in Porto Alegre on Saturday in the second Group A game. Brazil’s next match is against Venezuela in Salvador next Tuesday.

Confirmed: Socceroos to participate in the Copa America 2020

Coutinho: Being jeered by fans is part of football