After a disappointing La liga season, an unexpected lack of silverware, an everchanging roster of managers, and the absence of a talisman in the guise Cristiano Ronaldo; reasons were plenty for the Real Madrid camp to be dismayed but, with their deep pockets and an urge to splurge, the arrival of new signings are creating a wave of excitement in the Santiago Bernabéu.

Especially, when a certain Eden Hazard, a big game player in his right, is arriving with a baggage full of English Premier League experience, endurance, enigmatic dribbling skills and insane acceleration to the most competitive league in Europe, playing for one of the biggest club in the world, is injecting hope and confidence to the Madrid faithful. 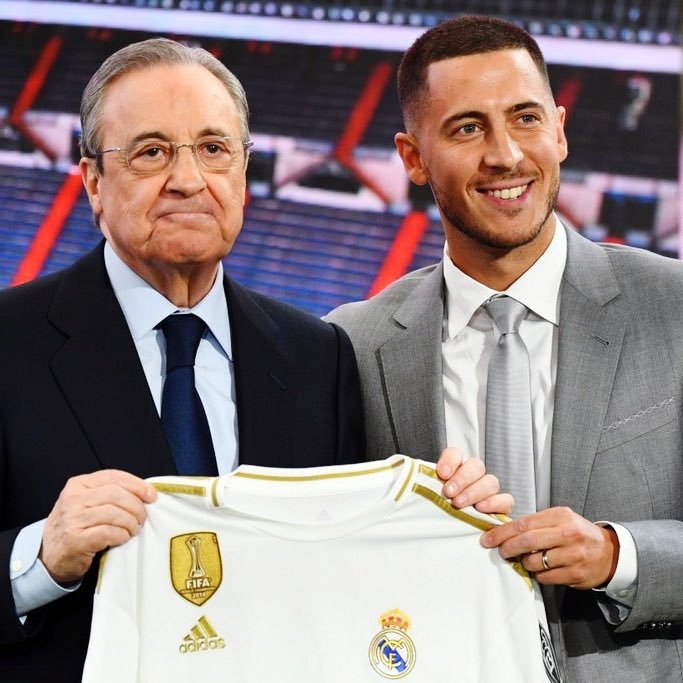 The gap left by Ronaldo when he went for Turin, was bigger than Madrid expected, and their futile efforts to fill up the mercurial boots of the man in the flanks often backfired as we all witnessed in the last season.

Los Blancos were at sixes and sevens, regularly rearranging the playing eleven and managers alike. Even the second coming of the great Zinedine Zidane failed to make any difference and the team unevenly became a shadow of its former self. 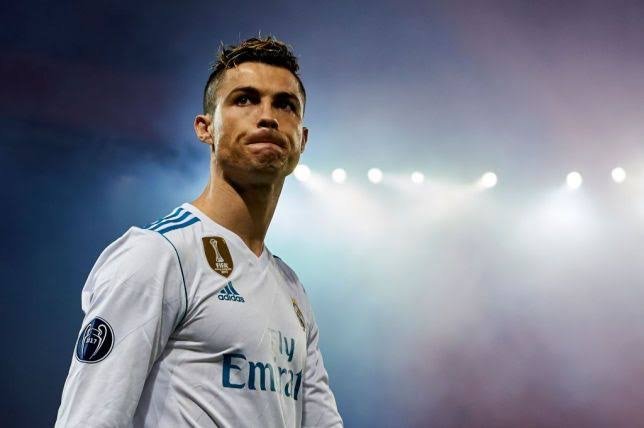 The absence of a lethal goal getter, who regularly breached the 50 goal mark every season and the management’s failure to find an effective replacement ranks higher in the list for Real’s collapse last season. When the search for the ‘Next Cristiano’ was still raging on globally, Los Blancos gave the heavy No.7 all white kit to a young Mariano Díaz.

The disappointing form and lack of consistency of the top dogs at the Bernabéu like Gareth Bale, Karim Benzema, Vinícius Junior., Marco Asensio and Lucas Vázquez made the situation worse. While, with the experimentation of young bloods in the squad such as Marcos Llorente, Federico Valverde, Sergio Reguilón the team performed but, it was not enough for them to be the ‘real’ Madrid of the city.

Coupled with all these setbacks, the morale of the team hit an all time low as it could be felt towards the season end from the sad sight of crowdless chairs, in the Santiago Bernabéu. 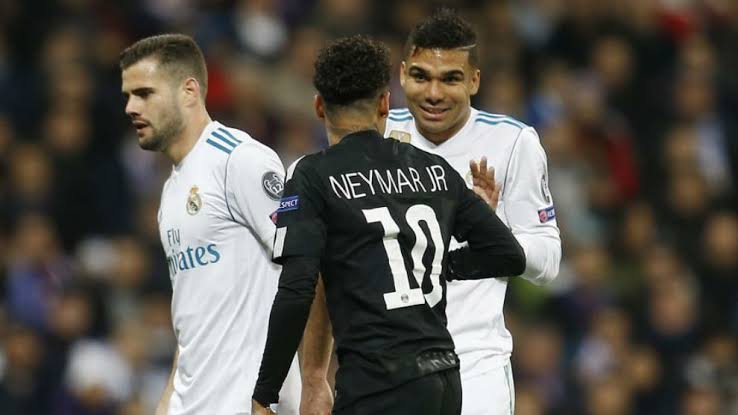 We have to wait and see if the sudden wave of expectation and jubilation in the Bernabéu is short lived or not. There are many reasons for it to be the latter as Zidane still rely on the old warhorse, Benzema as his targetman in the front.

Luka Jović is one for the future while Benzema is the ugly truth. And the suspicion revolving around the amount of playtime allocated to Ferland Mendy, Éder Militão, Rodrigo Antonio Rodrigues and Vinícius Júnior in the upcoming season is also not making the fans and followers any happy.

This might boil down to a situation which will result in their subsequent departure from the club on loan, plying their trade elsewhere. Another important area of concern is the ageing defenders, Sergio Ramos and Marcelo Vieira. Unfortunately, the not-so consistent Modrić – Kroos midfield duo can’t be replaced because of the absence of depth on the benches. 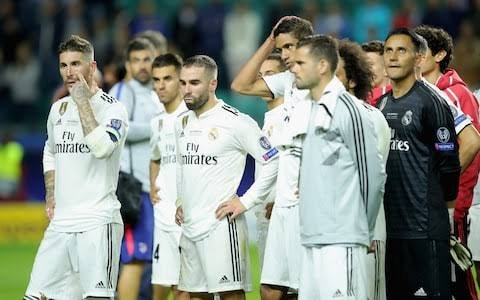 Eventhough the arival of youngsters are giving hope to the team, Madridistas are expecting superstars like Christian Eriksen from Spurs, Paul Pogba from Manchester United or Kylian Mbappé from Paris Saint-Germain to land in Madrid this summer. To keep the ball rolling and to compete with a powerful Barcelona, that is what the Los Blancos needs right now.

In brief, if they fail to land any big names in the Bernabéu this summer, we can’t expect any big changes in Zidane’s playing eleven. Hazard will take over the left wing from Vinícius and Jović might replace Benzema in the 70th or 80th minute of the match.

The back four; Marcelo Vieira, Raphaël Varane, Sergio Ramos and Dani Carvajal will carry on with their duties without any change, as it seems now. This season might also showcase the return of loaned-off players like Achraf Hakimi from Borussia Dortmund and Mateo Kovačić from Chelsea.

The current discussion is revolving around the arrival of Eden Hazard and him proving his mettle in La Liga. Can he fill up the vacuum left by Ronaldo?. It remains to be seen in the pitch next season. Elite players like Hazard are being signed by clubs to improve their chances in the coveted UEFA Champions League while keeping the domestic league in mind as well. 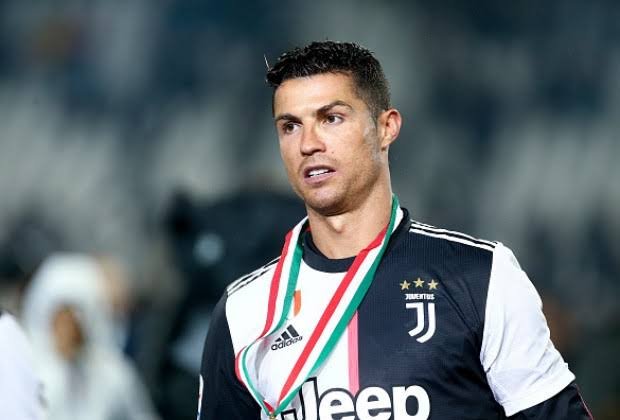 Cristiano Ronaldo, when he arrived in Madrid in 2009,was a champion, a winner of all the major trophies in the Premier League including the prestigious FIFA Ballon d’Or. Hazard fails in comparison to Ronaldo, but there is no denying the fact that he is a big game player who can turn any game by the scruff of its neck.

Madridistas are not wrong when they see a saviour in him. How he handles the pressure and the burden of expectation remains to be seen this season.

Hisham aspires to be a sports journalist and focuses solely on covering developments in the world of football. At present, a Ph.D. candidate in social work at Pondicherry University.