Argentina’s 2019 Copa America campaign got off to a shaky start on Saturday as Colombia outclassed them to register their first victory thanks to two second half goals by Roger Martinez and Duvan Zapata.

In a match where Argentina maintained their ‘consistency’ in the defense with continuous errors which have granted them an early exit in the previous world cup, were throughly outplayed by rejuvenated Columbia and now can face the risk of elimination.

Just like the tournament opener between hosts Brazil and Bolivia on Friday, the match at the Arena Fonte Nova in Salvador witnessed a dull and uneventful first half. 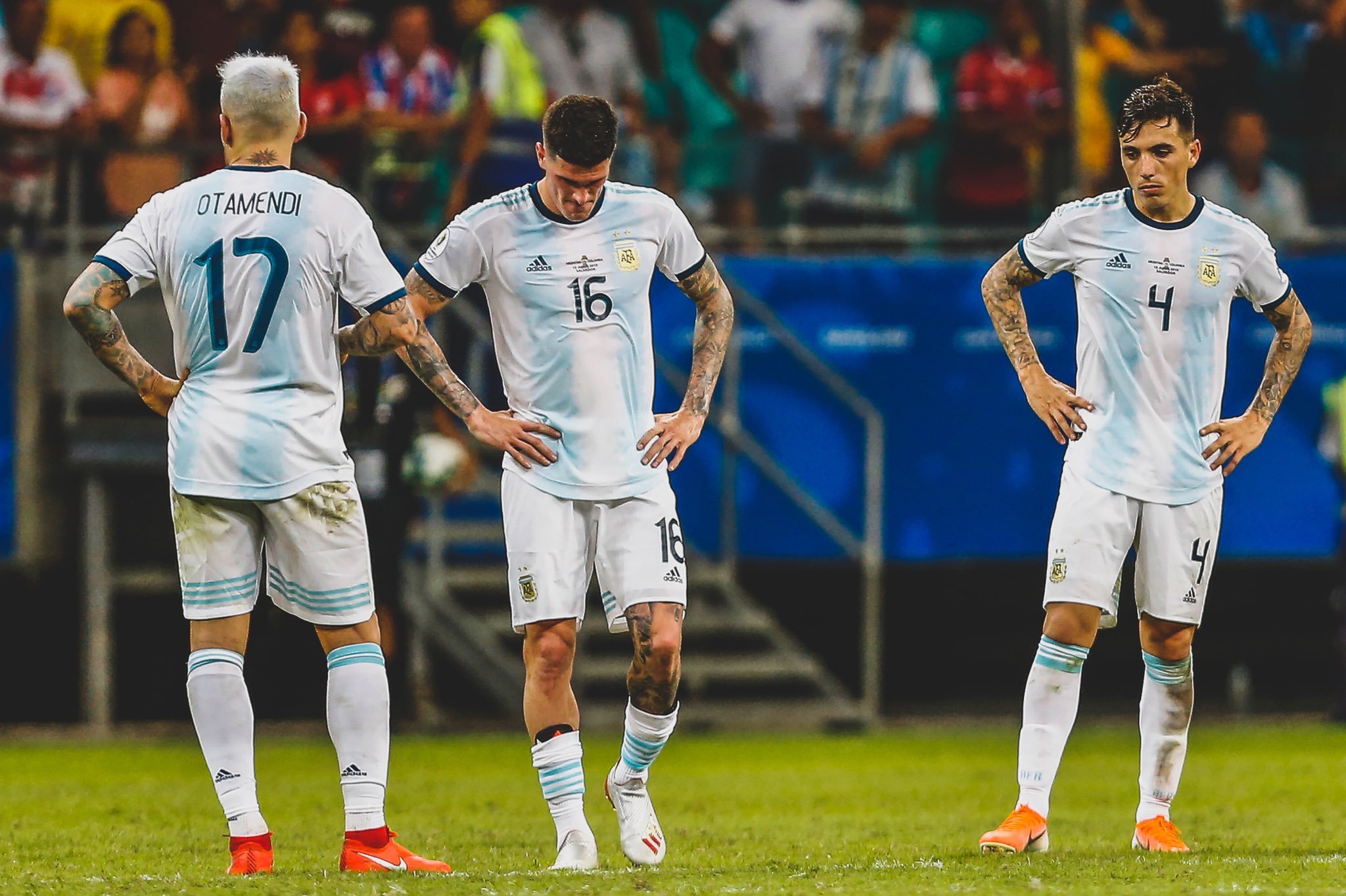 After the dominating first few minutes, Argentina was completely contracting to the defensive half leaving the attackers ; Messi, Aguero and Maria jobless in the other half.

The defenders led by Ottamandi, were continuously failing to deliver a proper pass to the midfield, that helped Columbia to make some isolated attacks, boosting the confidence of the Columbians.

Colombia, managed by former Portugal and Real Madrid head coach Carlos Quieroz, scored both of their goals against the run of play.

Argentina defenders failed to make a return to the counter led by James Rodriguez and Roger Martinez , changing the direction of the game. 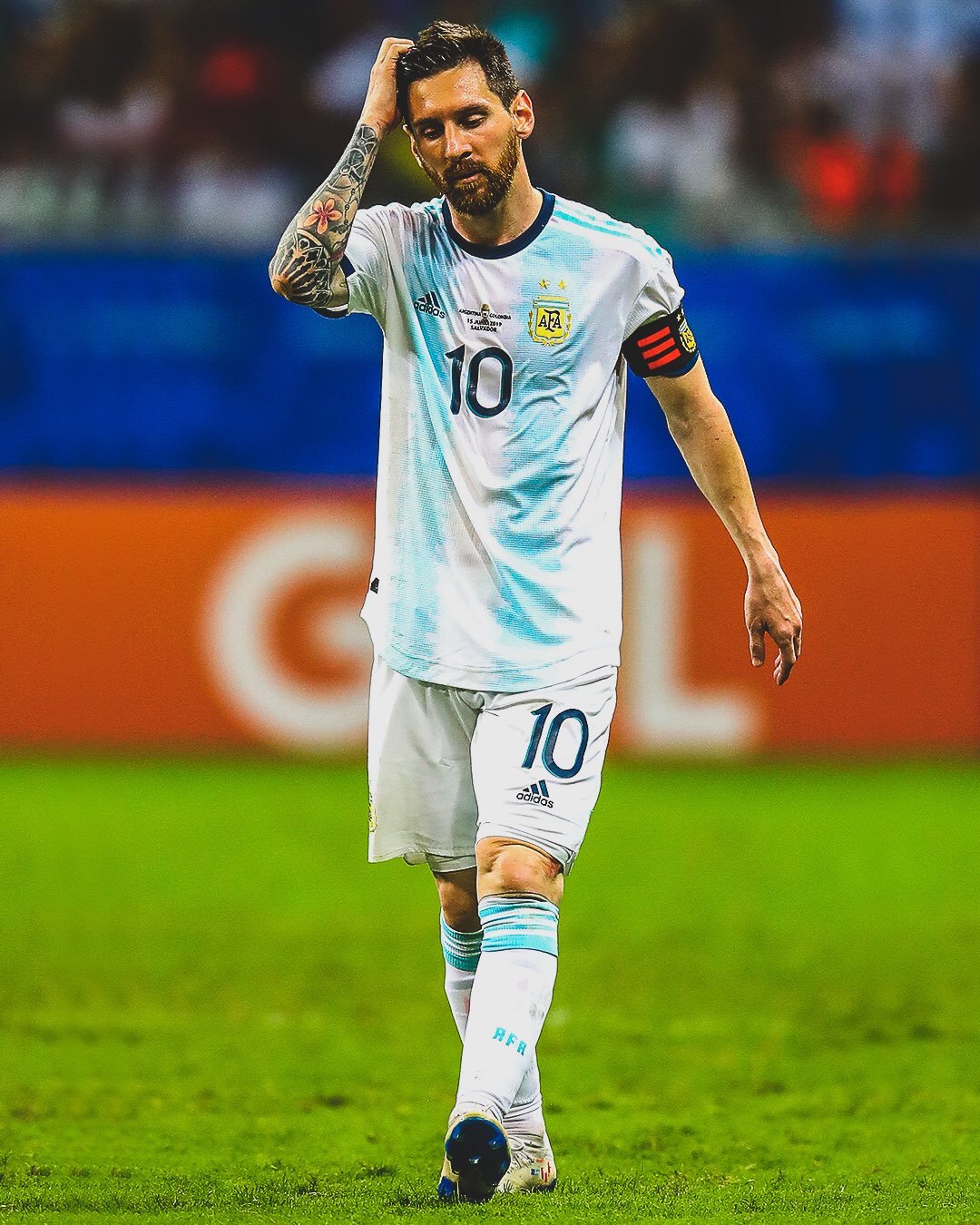 At the moment when everyone was expecting a goal from Messi and gang’s attacks, Columbia’s usual talisman James Rodriguez made a diagonal long pass that was successfully collected by Martinez who came out of the bench few minutes ago for injured Murial, dribbled Argentine defender before firing a stunning shot past Armani and shook the right corner of the net in the seventy first minute.

Lionel Messi also wasted a chance a few minutes before, at 0-0 where his free header went slightly away from the target. Duvan Zapata made sure the points, by putting leg in a cross provided by Jefferson Lerma 15 minutes later.

Columbia is now leading group B with three points while Paraguay will face Asian champions Qatar in the upcoming match in the group.

Argentina have won the tournament 14 times – second only to Uruguay – but have not won since 1993 and lost the last two finals on penalties against Chile.