There are heroes in every teams, players who do miracles with the ball, and for many, they are the people who makes the game–football–worth watching. This is true.

They do magic with a single touch, with a beautiful dribble, but there’s more in football than the players who do magic, especially the ones who keep helping the heroes to continue their magic. 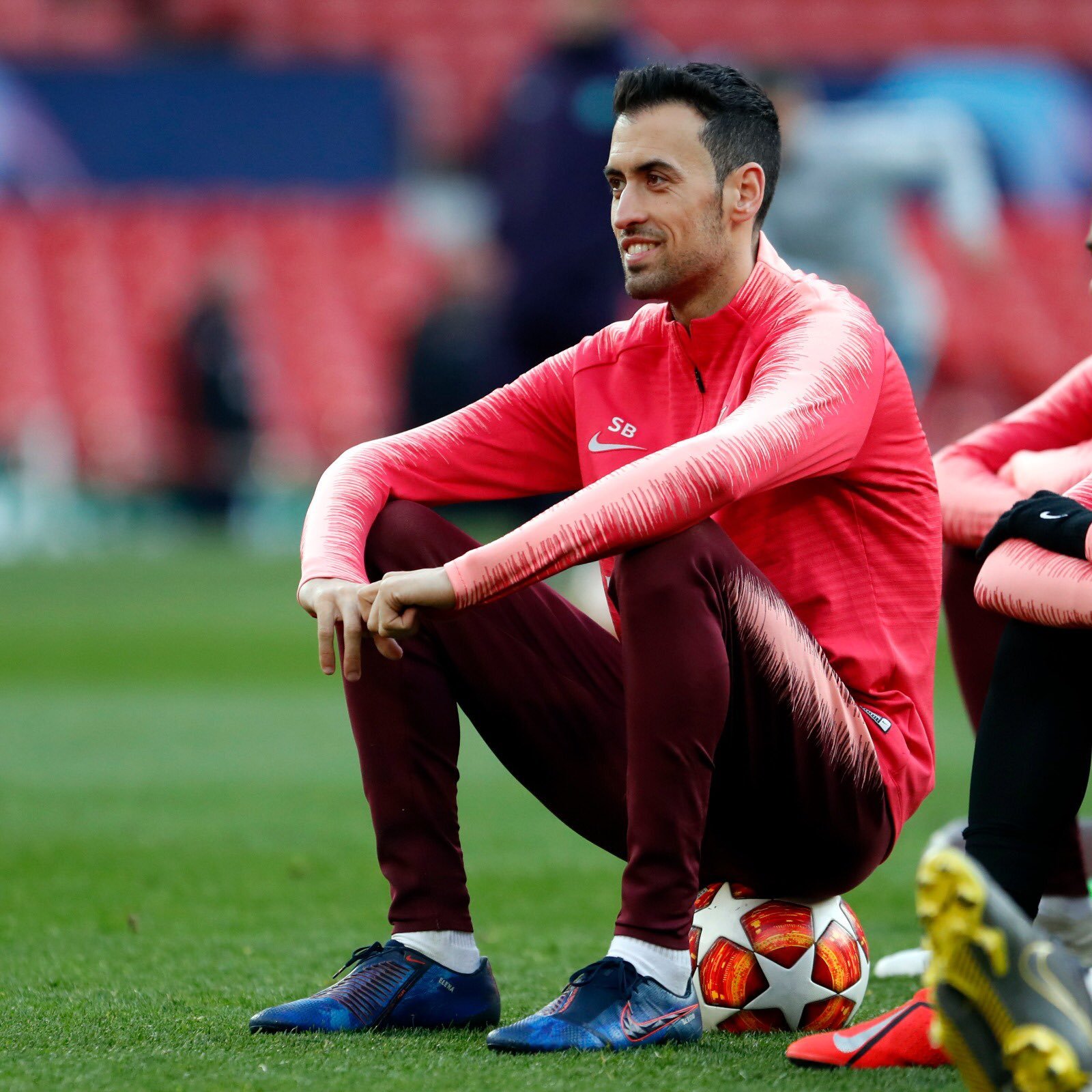 There are many figures in football that goes unnoticed, players without whom the team wouldn’t have been the greatest. Messi, of course, is a hero for Barca, a game changer. But then there is Sergio Busquets, the holding midfielder of Blaugrana, an average player with average skills who wouldn’t be noticed much in the game if it wasn’t for his vision and intelligence. He would have become an unnoticed player in Barca as the team is almost ‘All Star’ and yet the analysts around the world consider him to be the best of his trade in this era.

‘Busi’, for cules, hails from Catalonia and has been part of few academies in his youth. Just like Messi, Busi is also known for being a ‘one club man’, and it’s almost 11 years he’s been starting regularly for Barca. 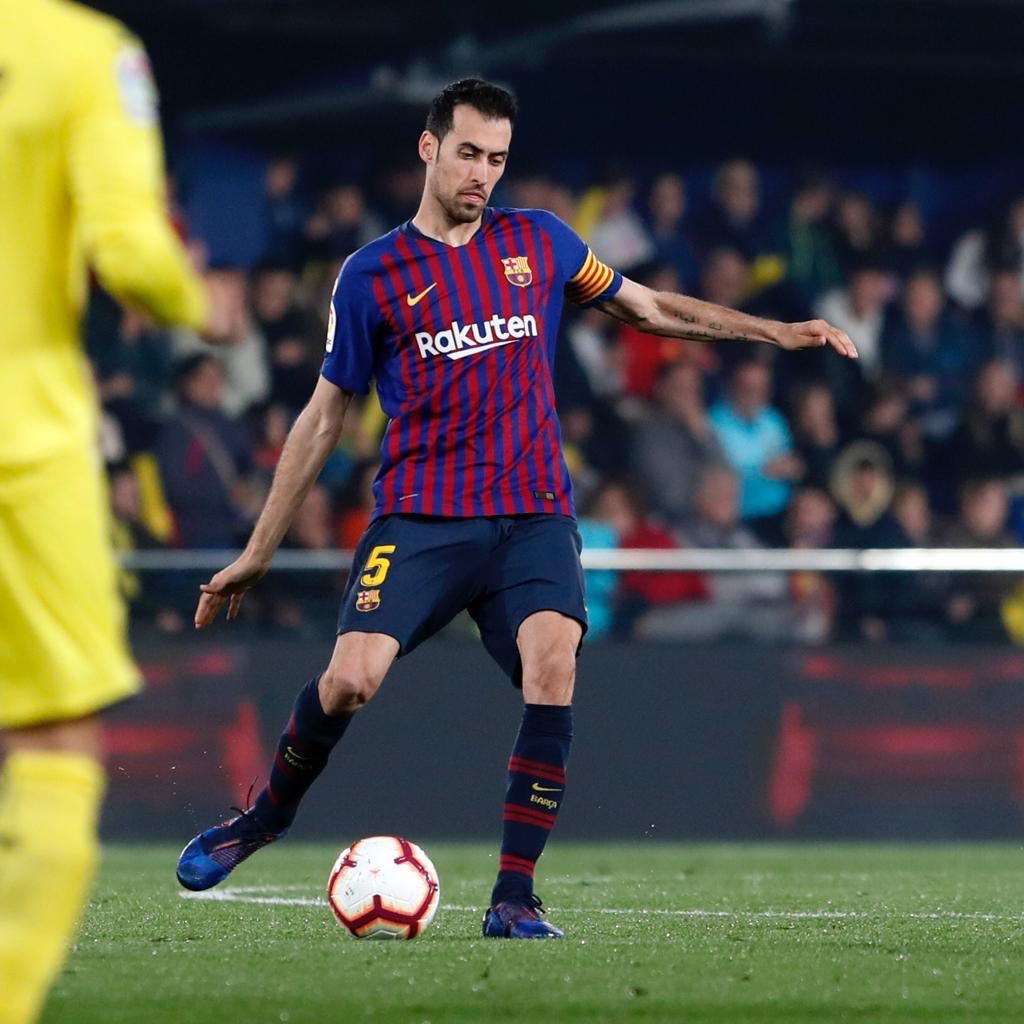 To know how important Busquets is, it will be enough to watch what the defenders as well as the midfielders do when they get confused. When they’ve got no way upfront, they search for Busquets and he’ll be ready waiting for them to pass the ball.

As Steven Gerrard, the legend of Anfield, rightly said, once he has the ball it’s almost impossible to take it back. He’s got a 360° view of the entire ground for whole 90 minutes and more. He accurately anticipates the position of every single player in the ground and where they’re headed to and uses this vision for faking passes, getting fouls and also to do strategic fouls. And above all, he has mastered the Art of deception. He plays with his opponent’s mind and he passes when the opponent becomes vulnerable.

His commitment towards the team made the retired Barca Captain Carlos Puyol, a player known for his sportsmanship and fair play request the team management to give his number ‘5’ to Busi who used to wear 16. His hard work and dedication made him one of the four captains of FC Barcelona. He has been contributing immensely for the team and was very instrumental for Spain, who won the World Cup in 2010 and Euro in 2012. 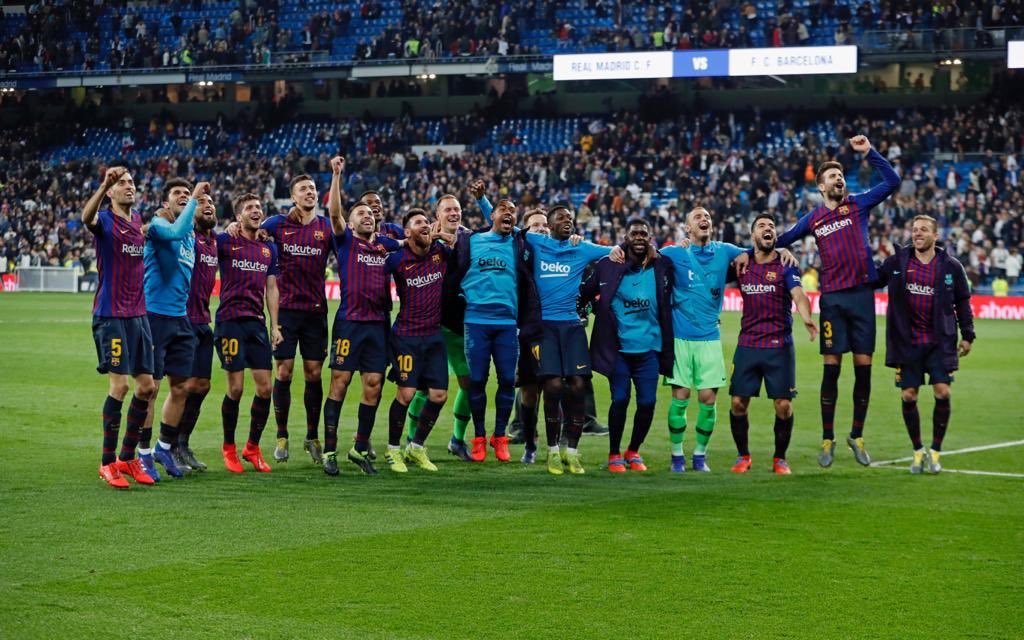 He’s been part of three Champions League winning squad of Barcelona and have won a number of La Liga titles and other major cups such as Club World Cup. Without his feints or tackles none of these would have been possible as the defense would be so shambolic and there won’t be anyone connecting the attack and defense of Barca.

Xavi and Iniesta did their roles perfectly in the game but mostly in the attacking half while Busquets ruled his own half. He manages to be in the later half for attack and in his box for defending. Even without ball, he is well placed for interception and for supplying the ball. His long legs makes it easy for him to steal the ball and very difficult for the opponents to take it back. 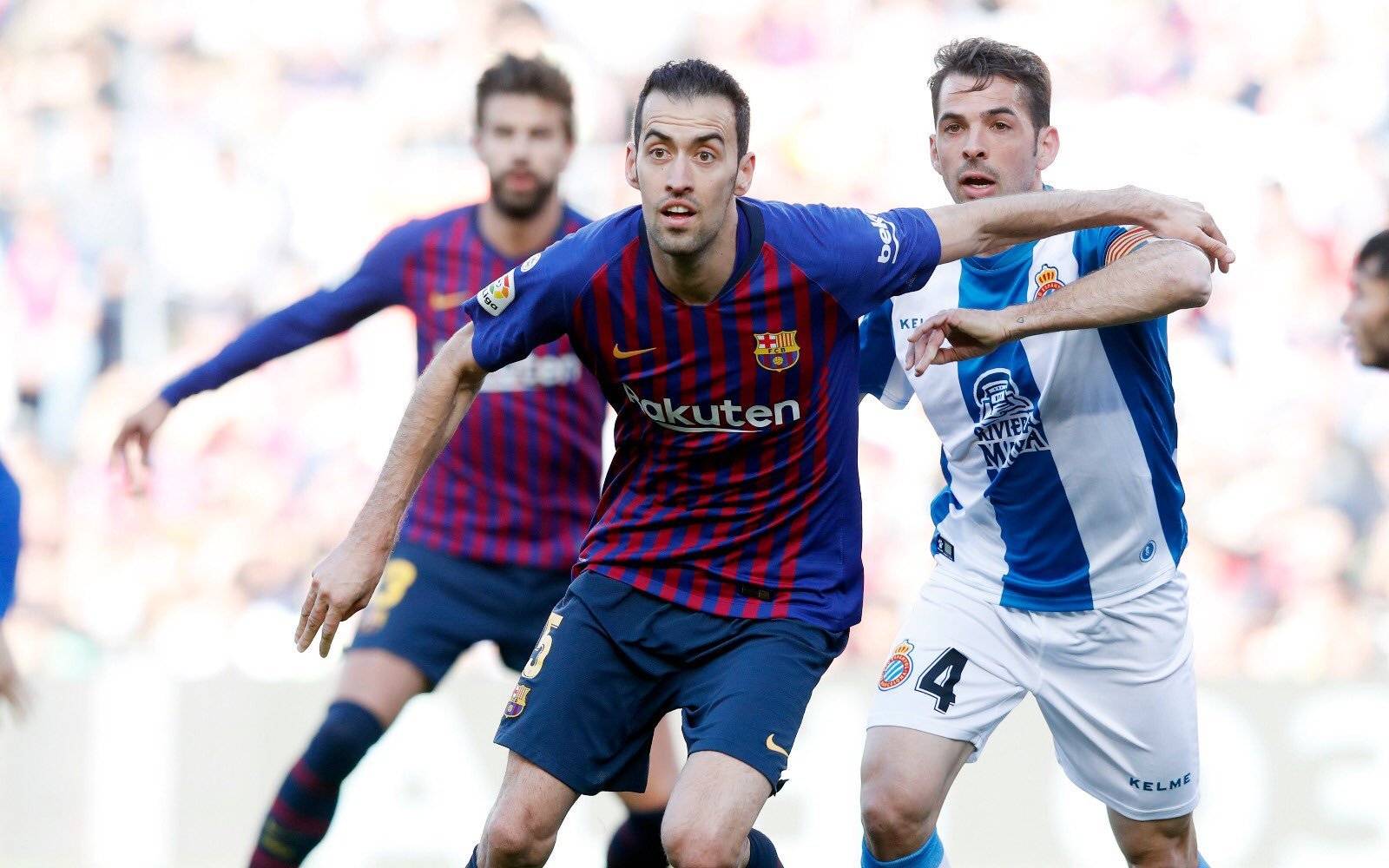 He’s omnipresent in the court and that’s what made the Spanish Coach Del Bosque say “If you watch the whole game, you won’t see Busquets, but watch Busquets, and you will see the whole game.” He starts the pass leading to goal and defends the shots which would have been a goal, throughout the match saving the day for Barca. Without him Barca would’ve suffered just like the team suffers without Messi. Busquets is altogether the brain as well as heart of his team doing all the thinking while playing and pumping the ball to wings and back and wherever necessary.

He is one of a kind, a genius considered by many football legends like Johan Cruyff and yet he is not considered a defensive maestro by many of the football watchers around the globe. His pass accuracy is always more than 80 and does most number of tackles for his team in almost all games, especially for Barcelona.

He’ll turn 31 this year and he is about to end his international prime career. Spain and Barcelona will surely miss their engine when Busi retires because finding a suitable replacement is going to be arduous for both and his retirement will be a great loss for the football world. 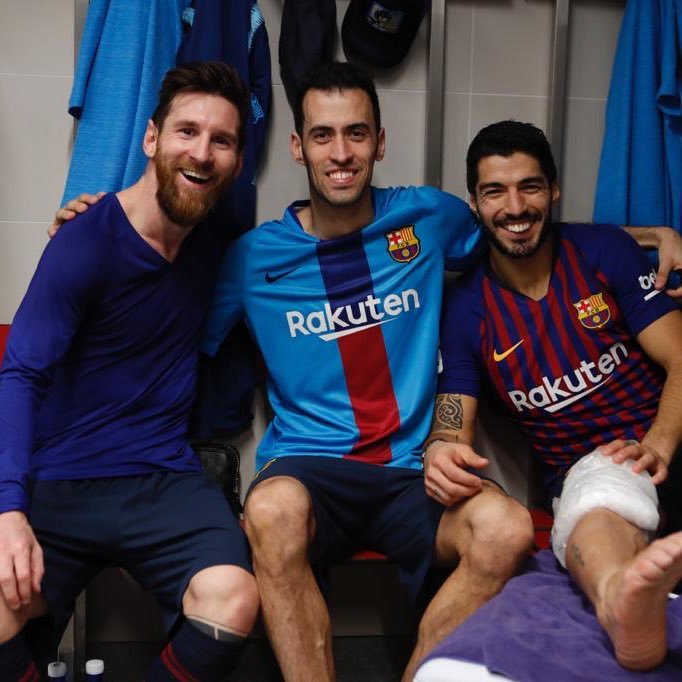 As it was mentioned in the beginning, there are heroes in football. The heroes who put the crowds in stands by dribbling past the entire opposition. Heroes who stupefy the entire stadium with a kick of the ball or with an excellent save. But Busi, obviously, is not such a hero.

Abhay Prakash is a student of sociology and a Culer for life.