The story of Netherland’s keepers is like a movie with lots of twists and exciting moments. Andries Noppert and Remko Pasveer both playing their first-ever world cup with Holland have an inspiring story. The Netherlands topped group A with 7 points and has only conceded 1 goal with Noppert in the goal and now going to face the USA in the pre-quarter of the world cup.

Andries Noppert who is now the first-choice keeper of the Netherlands started his career at Heerenveen academy and couldn’t make it into the 1st team. He joined NAC Breda and only played 6 games in four years. He was not happy in his time at NAC Breda, so he went to the Italian Serie B team Foggia. But that also didn’t go well. Foggia got relegated and refused entry to Serie C due to financial issues. Noppert’s family and wife told him to retire from football and join as a police officer, but Noppert refused their opinion and joined Dordrecht, a second-tier club in the Netherlands. 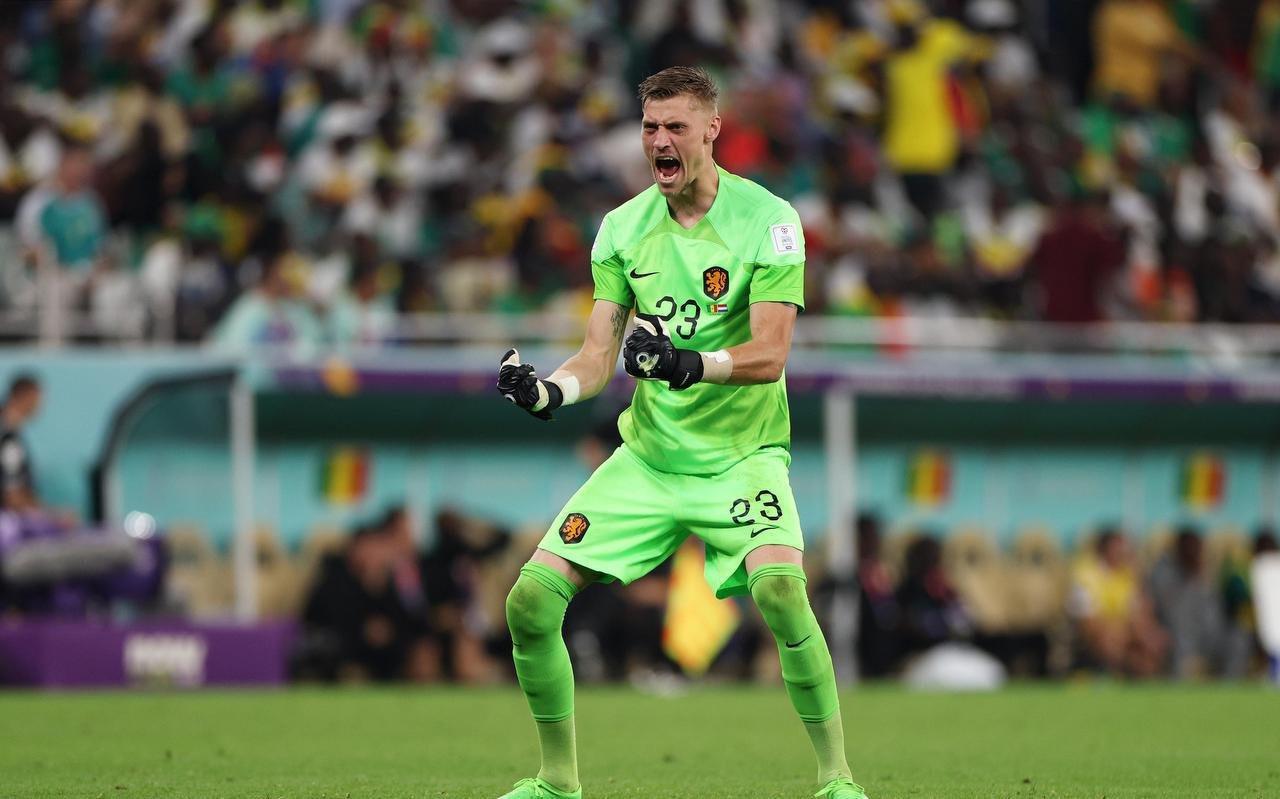 Later Noppert was released by the club and went unemployed for over a year. His family thought it was all coming to an end but Noppert wasn’t ready to let his dream die. He trained himself during that time and then got a goalkeeping emergency call from the newly promoted side Go Ahead Eagles and helped them to stay in Eredivisie. His form in that season earned him a call from his boyhood club Heerenveen in 2022.

After joining Heerenveen he got his first call to Netherlands National team to play in his first-ever world cup. His story is so inspiring for many upcoming talents.

Another example of self-belief and never stopping can be seen in the same team. Remko Pasveer currently playing in Ajax has got his first-ever national team call just before turning 39. Representing the country at the highest level will be the dream of any player in the world. Getting that opportunity at the age of 39 is an example of hard work and self-belief. 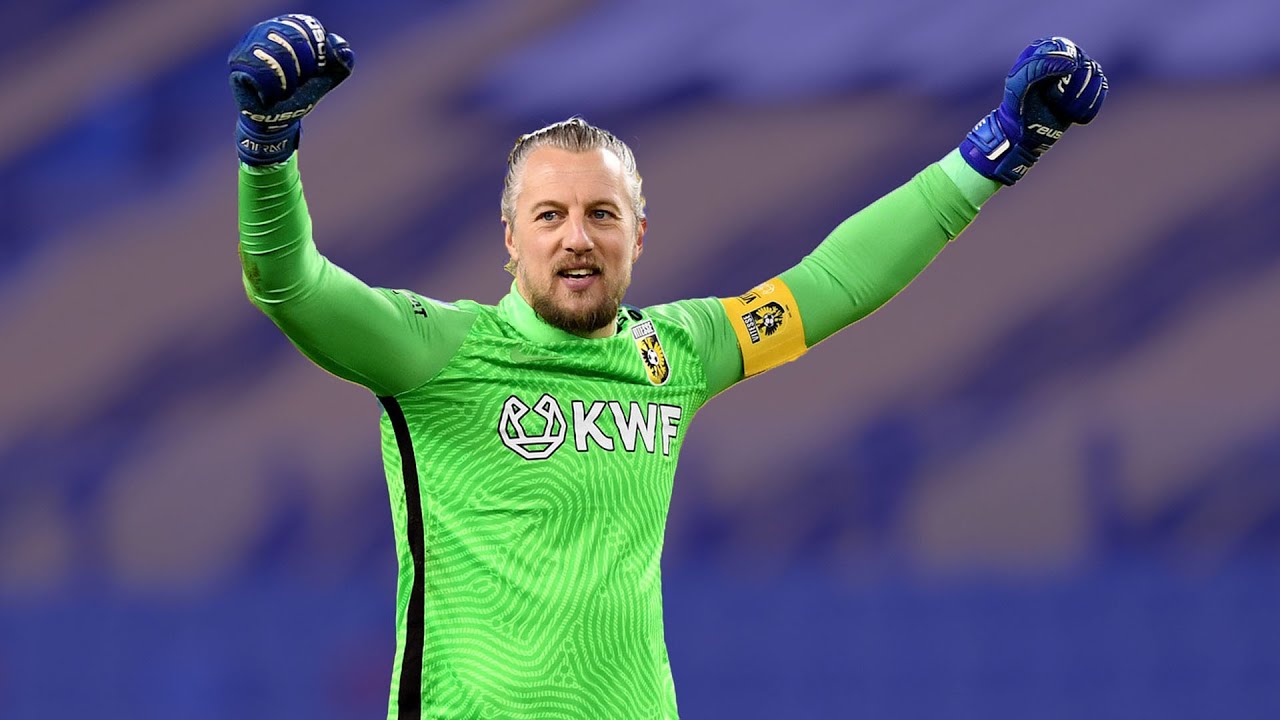 Pasveer started his career at Twente where he was a reserve goalkeeper, and then joined Heracles Almelo, a team in the second tier in the Netherlands. where he spent about eight years at the club and went to Go Ahead Eagles in a loan deal for 2 years. He joined PSV in 2014 and was reserved for Jeroen Zoet. Pasveer started in cup games and Europa league games for PSV and only played five league games for them in three years.

After his tough time in PSV, he joined Vitesse and it wasn’t that good time there either. He struggled in the first season and he didn’t lose hope. He became a fan favorite there later and was voted as the club’s player of the year. After Vitesse, his Ajax journey started in 2021 where he got his chance to prove himself and utilized the chance well.

He then got the call from the Netherlands at 38 years of age after the Cillessen and Krul era and played 2 matches for them. Now he is the second-choice keeper for the Netherlands and he is ready to give his 100% to the team.

Japan stun Spain to reach round of 16 on top