Penalty heartbreak for Japan as Croatia advance to Quarterfinals

Croatia advanced to the quarterfinals of the World Cup after defeating Japan in a penalty shootout on Monday, following a 1-1 tie in regular full time.

Japan took the lead at the Al Janoub Stadium just before halftime when Daizen Maeda pounced on a deep free kick into the opponent’s penalty area. Ivan Perisic’s outstanding header for Croatia on the hour mark set up a frantic final half-hour, but neither side could find a winner in regulation or extra time. 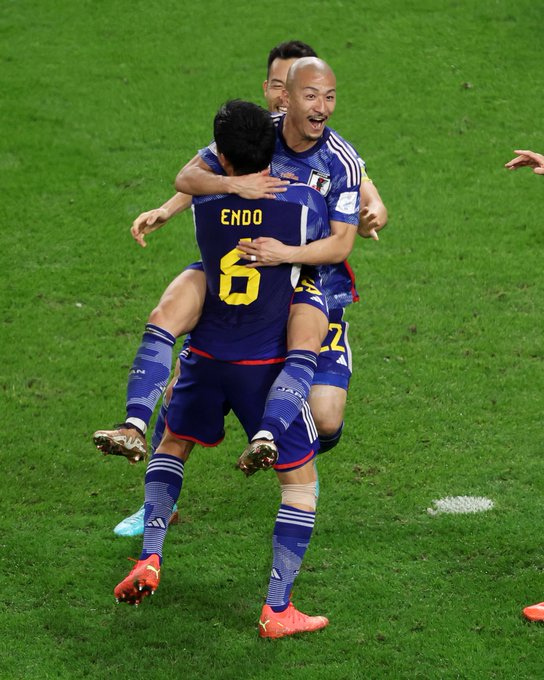 For Japan, this is the fourth time they’ve experienced heartbreak in the round of 16, following losses to Turkey in 2002, Paraguay in 2010, and Belgium in 2014.

Croatia ramped up the physicality to gradually take control of midfield, while Japan tried to hit them on the break, making for a more open game than anyone had any right to expect.

Bruno Petkovic had a one-on-one with the Japanese keeper, but he squandered his opportunity by tapping a weak pass through Gonda’s legs, then eight minutes later, Perisic was let through on goal, but Gonda turned away his shot. 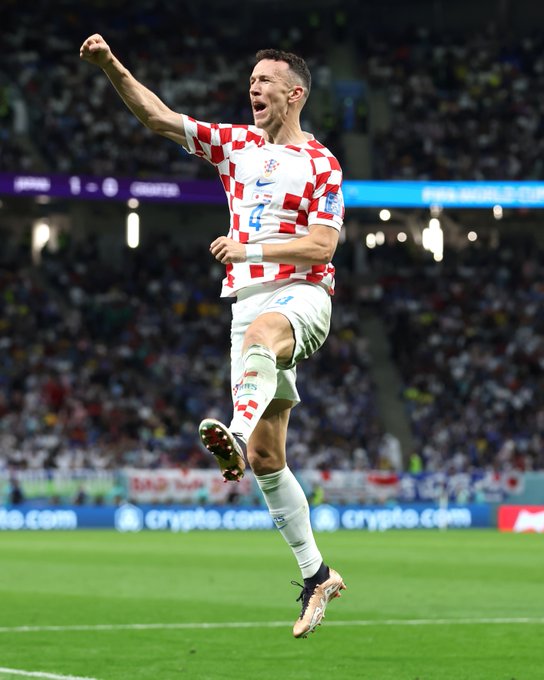 Shogo Taniguchi, Daichi Kamada, and Maeda all had chances to score for Japan before Maeda finally broke the deadlock in the 43rd minute, showing much more daring than they did in the opening halves of their group matches.

From a short corner, Ritsu Doan sent a curling ball into the box, where Bruno Petkovic deflected it back across the six-yard area, where Maeda pounced under Yoshida’s watchful gaze.

Twelve minutes later, with the same flank being used, Dejan Lovren lofted a beautiful cross into the box, and Perisic got in front of his defender to head the ball powerfully into the bottom right corner of Gonda’s goal for an equalizer.

This sparked Japan to come out of their shells, and Wataru Endo promptly followed with a long-range effort that was tipped over the bar by Livakovic. 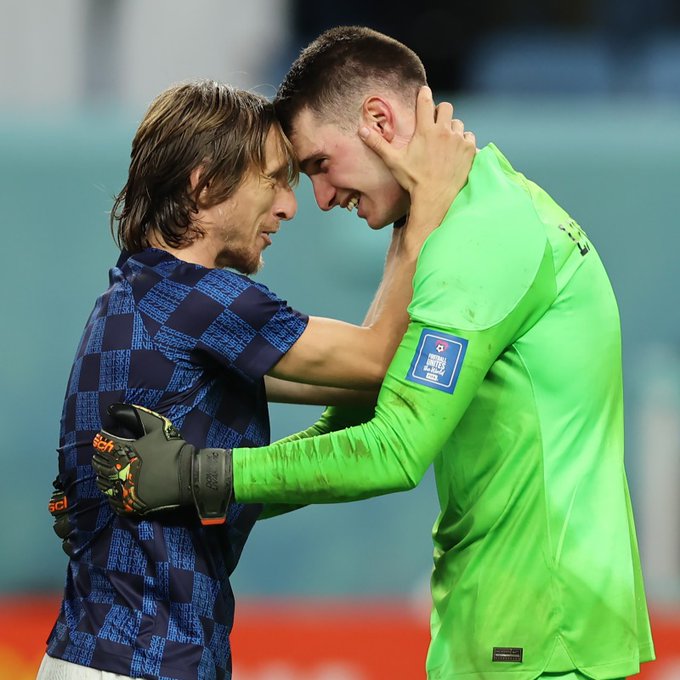 The play became a bit more sloppy in extra time, but Japan’s substitute Kaoru Mitoma made a thrilling run and fired a piledriver of a shot that required a fine save from Livakovic.

Japan kept their cool for most of the match, but they cracked under the pressure of a penalty shootout, where Croatia’s Nikola Vlasic and Marcelo Brozovic put their team up 2-1 before Pasalic scored the game-winning goal.