He was just never going to disappoint, was he? Not with that predatory instinct still there. Two well-taken goals sealed a remarkable return by the prodigal son, back where it all started, after winning just about everything elsewhere. In fact, the entire match seemed less important, overshadowed by the latest chapter in the Cristiano Ronaldo saga.

That one Newcastle goal scored by Javier Manquillo, an equaliser after Ronaldo’s first? Barely worth a mention. So too Bruno Fernandes’s long-range stunner and Jesse Lingard’s composed finish, mere footnotes in the wake of Ronaldo’s second, lead-restoring goal. The fact that the result catapulted Man Utd to the top of the table also felt irrelevant.

But then, this is what Cristiano Ronaldo does, by simply being Cristiano Ronaldo. The focus and the lens fixed on one man, the narrative taken over, the hype blown up to ridiculous levels. It was evident from the start, a packed Old Trafford giving a rapturous reception to their former boy wonder, now in the twilight of his career. The crackling atmosphere and noise throughout made an ordinary early-season match feel like a major cup final.

Ronaldo got off to a slow start, seemingly recalibrating himself to the pace of the Premier League. There were a few scuffs at the outset, with one wild spin that barely made contact with the ball drawing a rueful smile from the Portuguese icon. The team around him weren’t clicking either, many of them too eager to just give the ball to Ronaldo.

There was one early warning shot, Ronaldo driving down the left and into the box after two trademark stepovers, before crashing the ball into the side-netting from a tough angle. But Newcastle’s deep-lying defence mostly stifled their opponents in a disjointed first half. Although Solskjaer’s men hogged possession, the Magpies looked dangerous on the rare occasions when they countered.

Their best chance came after a mistake by Bruno Fernandes in his own penalty area, but the onrushing Joe Willock blazed high and wide to squander a golden opportunity. And they were made to pay in the dying moments of the first half, Mason Greenwood’s tame shot spilled by goalkeeper Freddie Woodman, who had put in a fine performance upto that point. Ronaldo was in the perfect position to tap the loose ball into an empty net, a stress-free way to open his account in his second spell in the Premier League.

But this version of the Red Devils, as is becoming very common, seem to need their opponents to jolt them into peak form. This came in the 56th minute, Miguel Almiron slipping past Harry Maguire and bursting forward before finding Allan Saint-Maximin on the right side of the box. The winger played in the overlapping Manquillo, who drove a fine finish across David de Gea and into the opposite corner.

The goal sharpened Man Utd’s focus and they retook the lead just 4 minutes later. Luke Shaw’s fine through ball allowed Ronaldo to accelerate between two defenders, hold off Isaac Hayden and drill a powerful shot through Woodman’s legs. Out came the trademark ‘Suuuiiiii’ celebration for the second time in the match, as a beaming Sir Alex Ferguson looked on from the stands.

Then came a stunner in the 80th minute from Ronaldo’s international teammate, and the man who had been a talismanic presence for the Reds throughout last season. As Steve Bruce’s men stood off and allowed him space, Bruno Fernandes unleashed an unstoppable 30-yard swirler that flew into the top corner, past Woodman’s despairing dive. In truth, the young shot-stopper never stood a chance. 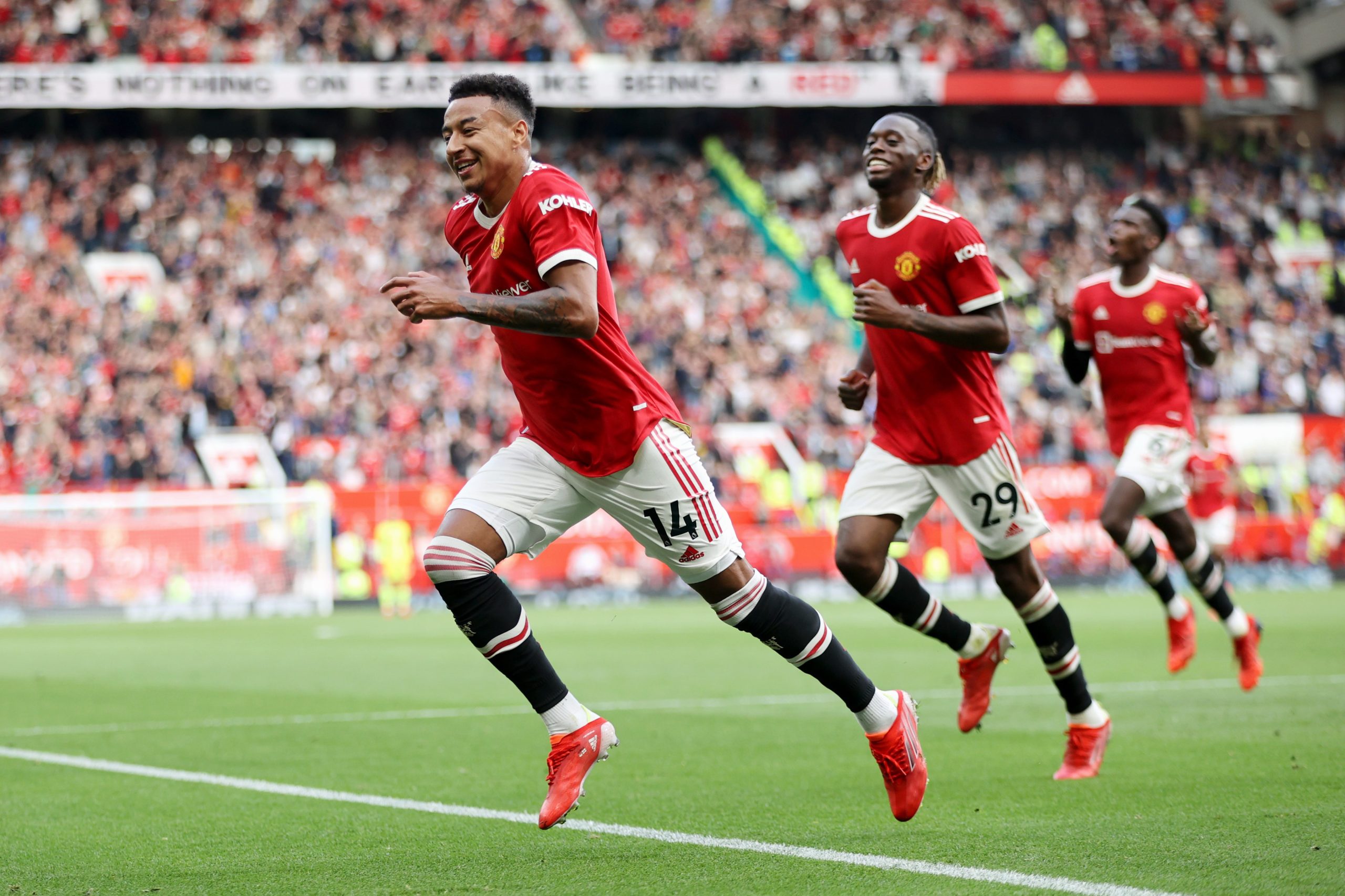 The cherry on top came in the 92nd minute. Paul Pogba, who had provided the assist for Bruno’s goal, played a lovely outside-of-the-foot pass into the box. The substitute Anthony Martial let the ball roll between his legs, allowing fellow cameo-maker Lingard to curl home a precise finish. It was a moment of vindication for the goalscorer, after going out on loan to West Ham last season and being linked with a move away from Old Trafford throughout the summer transfer window.

Pogba’s involvement in the last two goals also meant that he has already notched up a barely believable 7 assists in 4 games in the league this season. Several records could fall if he contains in similar vein throughout the season. Especially now that CR7 is here.

Of course it all comes back full circle to Ronaldo. Could you really expect anything different? In the lead-up to the match, Solskjaer had played coy, suggesting that Ronaldo might only be given a short cameo off the bench. But this was Ronaldo he was talking about, the fitness freak, the push-up and sit-up fiend. Of course he was going to start. Of course he would play the whole 90 minutes.

Over the season, the focus will slowly shift back to the normal things. Things like results, injuries, points won and dropped, European ties, title runs. The silverware this team, manager and fanbase craves will become the overriding obsession again. But for now, Ronaldo-mania reigns supreme.