Antonio Conte has reportedly added Chelsea loanee Victor Moses to his Inter Milan wishlist ahead of his expected move to the San Siro at the end of the season.

The 49-year-old former Chelsea manager is set to take charge of the Serie A outfit following their final fixture of the 2018-19 campaign at the weekend. 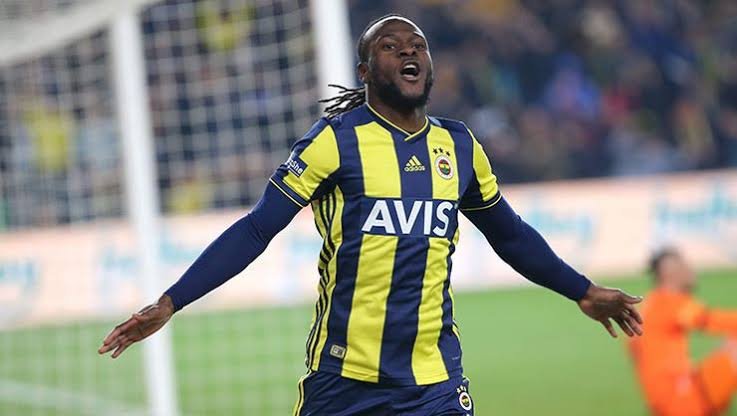 At beginning of Conte’s reign at Chelsea, there was that time where they lost to Arsenal and Liverpool. And then Conte changed the formation, went to a back three and Victor Moses was the right wing-back.

He was a complete regular under Antonio Conte and when Conte left and Maurizio Sarri came and went back to the back four and said ‘I need my defenders to defend’ and hence Victor Moses got shunned out.

Since teaming up with the Turkish Super Lig side, the 28-year-old winger has scored three goals in 15 appearances. Despite relishing his time with the Yellow Canaries, he has announced his impending departure from the side.

“I had a very enjoyable experience, but I won’t be here next season,” Moses was quoted by Football Italia.