Atalanta have beaten Sassuolo 3-1 to retain third place in the final round of Serie A as Inter Milan claimed the fourth available European Champions League slot.

AC Milan ended up fifth despite winning at SPAL. Genoa and Fiorentina stayed in Serie A after a nerve-wracked goalless draw.

The evening started with Inter, Atalanta, AC Milan and Roma battling for the two remaining Champions League spots and Empoli knowing that if they won they would survive.

The wins of the three teams above them meant Roma finished sixth despite beating visiting Parma 2-1. They also bid farewell to captain and local hero Daniele De Rossi who came off to rapturous applause with nine minutes to play. 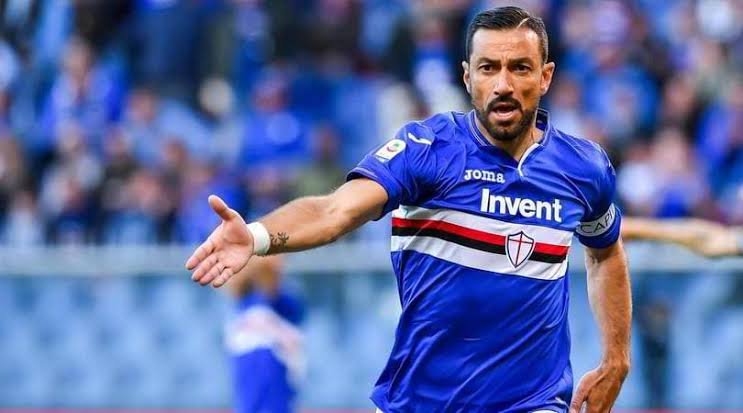 Sampdoria’s 36-year-old striker Fabio Quagliarella failed to add to his 26 goals but still finished as the Serie A top scorer, three ahead of Zapata.

Torino finished their exciting campaign in seventh place, level on points with Roma, following a 3-1 win over Lazio.