By محمد واصل Last updated May 26, 2019
0 124
Share
FC Barcelona’s domestic double hopes were dashed as they were beaten by Valencia 2-1 in the Copa del Rey final at Estadio Benito Vilamarin on Saturday evening.
Kevin Gamiero and Rodrigo scored for the winners while European top scorer Lionel Messi pulled one back for the LaLiga champions. 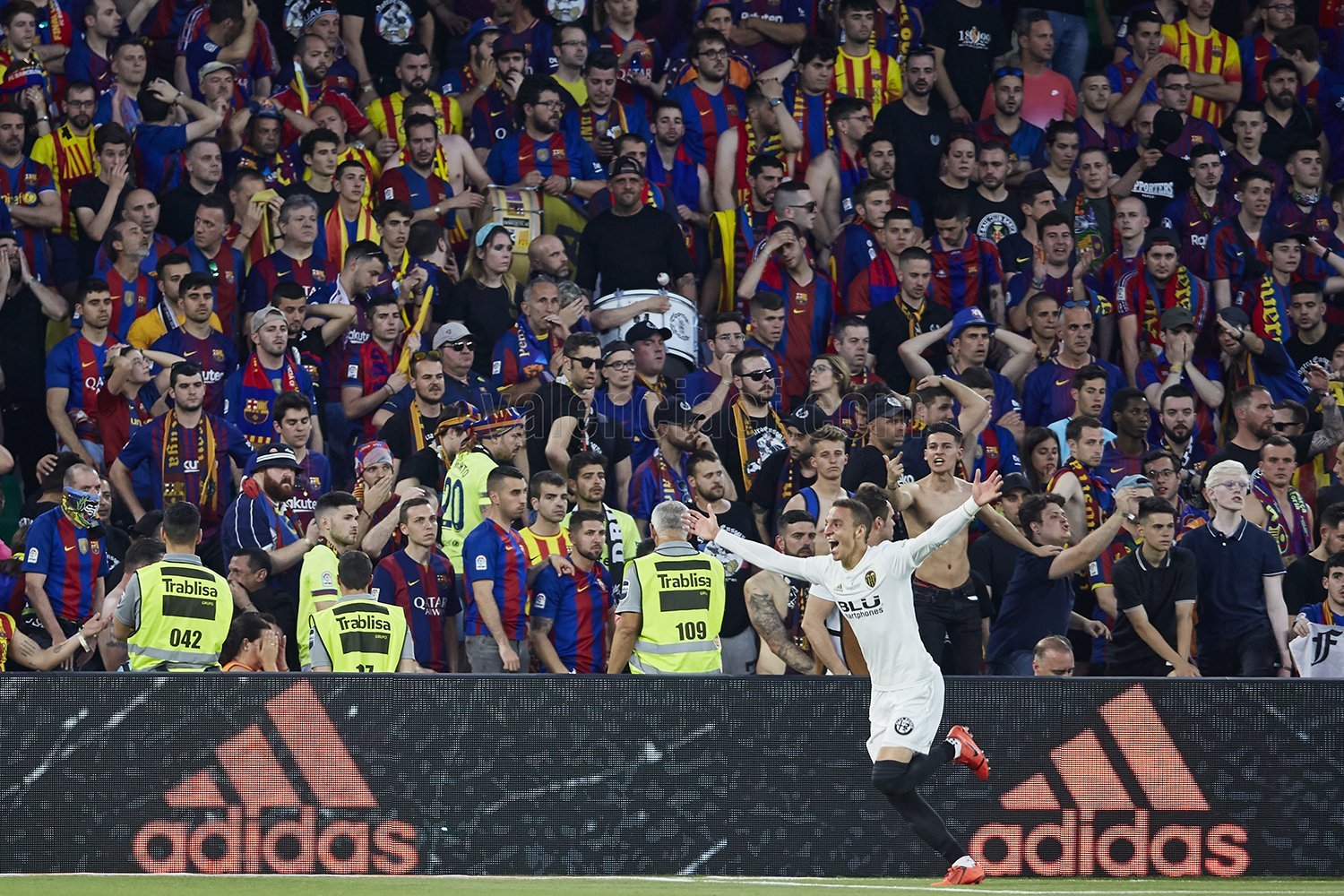 Valencia took the lead when Jose Luis Gaya received a long ball from Francis Coquelin from deep before the left-back sent it low to Gameiro, who made no mistake with an unstoppable finish past Cillessens in the 21 minute.

Rodrigo doubled Los Ches’ lead in the 33rd minute. Dani Parejo left his marker for dead in midfield and played a brilliant throughball to the pacy Carlos Soler, who beat Alba for speed before crossing for the grateful Rodrigo to head home from a couple of yards out. 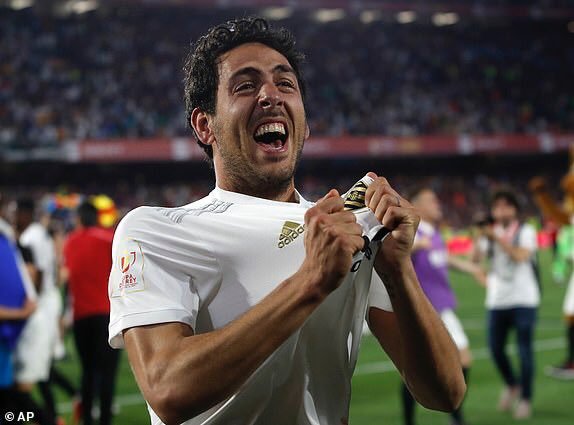 Barca coach Valverde reacted to the two-goal deficit by conducting a double substitution just before the second half, bringing on Malcom for Nelson Semedo and Arturo Vidal for Arthur.

Messi seemed to take the tie into pulsating finish when the Argentine scored his 28th goal against Valencia in the 73rd minute. But the goal was not sufficient to avoid a well deserved victory for Valencia.

They held on to their slender one-goal advantage and prevented Barca from claiming a fifth Copa del Rey crown in a row.