The uniqueness of Real Madrid’s transfer policy is quite simple: get the best young talents and integrate them into the pre-existing Galácticos by giving them some playing time. It provides the much-needed guidance from the bests to learn to grow into the player that this club and its fans demand. Therefore, the latest addition to Real Madrid, Tchouaméni, would be no exception even though he has all the merits, attributes, and numbers to get a spot on the starting line-up in any team in the world.

However, Real Madrid has different plans; for example, the case of Camavinga, Valverde, Rodrygo, and even Asensio used to be like this at the beginning until he met that horrible ACL tear. According to the various scouting reports, Tchouaméni can be deployed at various midfield positions, whether RCM or LCM or DM or even can be used as a CB because of his physicality and defensive awareness; however, Real Madrid doesn’t have to go to that extent. Real Madrid’s long-term ambition is to make him the defensive midfield general for the next ten years to come, along with Camavinga and Valverde.

According to the scouting report by Total Football Analysis, he’s a player with multiple virtues, offensively and primarily defensive.

One of the main traits Tchouaméni possess is his physical build-up of 80kg and a towering 187cm, with tremendous athleticism. He uses his physical qualities in superb interceptions, tackles, and ball recovery. No wonder he idolises N’golo Kante. He’s good at holding the ball as well. In AS, Monaco is mainly played as a single and double pivot system CDM.

His ability to read the game and his positioning during opposition transitioning is quite impressive. He will probably be the next Casemiro for the next ten years, and Real Madrid would think of putting Casemiro on sale next season.

These are not the bests of his qualities if we compare them with the top midfielders in the world right now. Nonetheless, he is a decent ball passer, which can be improved further. But he has been trying to break the opposition defense through smooth through-balls, and key passes. But the success rate has not been that significant.

As he idolizes his fellow countryman Paul Pogba, certainly he can develop that aspect while spending time with his new teammates like Toni Kroos and Luka Modrić, who are the top-class maestros of inch-perfect passing. As he started his footballing journey as a center-forward, his shooting skills were pretty good. He can take power shots from outside the box in both legs. There is still room for improvement in his game and his attributes. 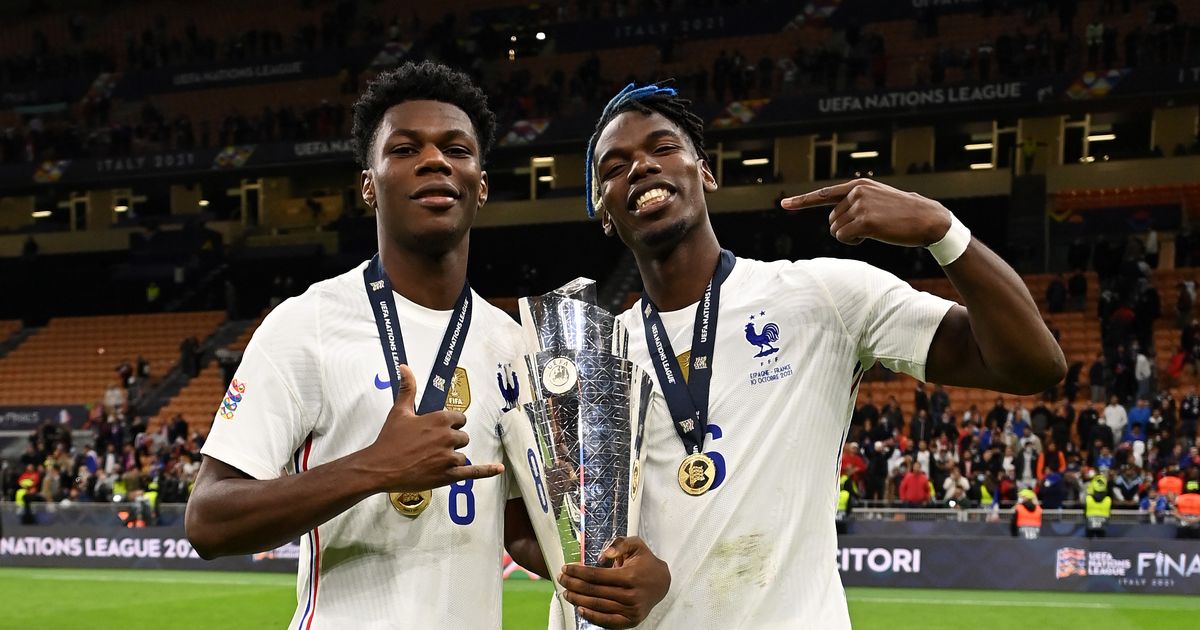 Tchouaméni might not be an instant starter at Real Madrid ahead of Casemiro this season, or Ancelloti can use both Casemiro and Tchouaméni in a double pivot midfield system depending upon the opposition. However, he could be a regular starter for Los Blancos after a season. Real Madrid’s vision is pretty straightforward for the future, and the future of Real Madrid’s midfield could be reshaped with Camavinga, Valverde, and Tchouaméni for now.