Atletico Madrid put the last nail in the coffin of Manchester United's wretched season with a 1-0 triumph at Old Trafford to advance 2-1 on aggregate.

Manchester United were eliminated from the UEFA Champions League in the Round of 16 stage after losing 0-1 to Atletico Madrid. Despite a bright start, they lost to a careless counter-attacking goal and failed to take advantage of their few decent chances. It’s a similar story, but on a far larger scale, and it demonstrates once again how far United are behind the top tier of European teams.

United made a strong start and came close to taking the lead early on when Anthony Elanga got on the end of a cross just in front of Oblak’s near post. Unfortunately for the goalie, he was lucky to make the save as the shot was hammered directly into his face from close range. United maintained their possession advantage, limiting the visitors to breakaway opportunities, but were unable to create clean looks at goal once again. Diogo Dalot’s attempt from the top of the box was easily saved, but they failed to break through the defence. 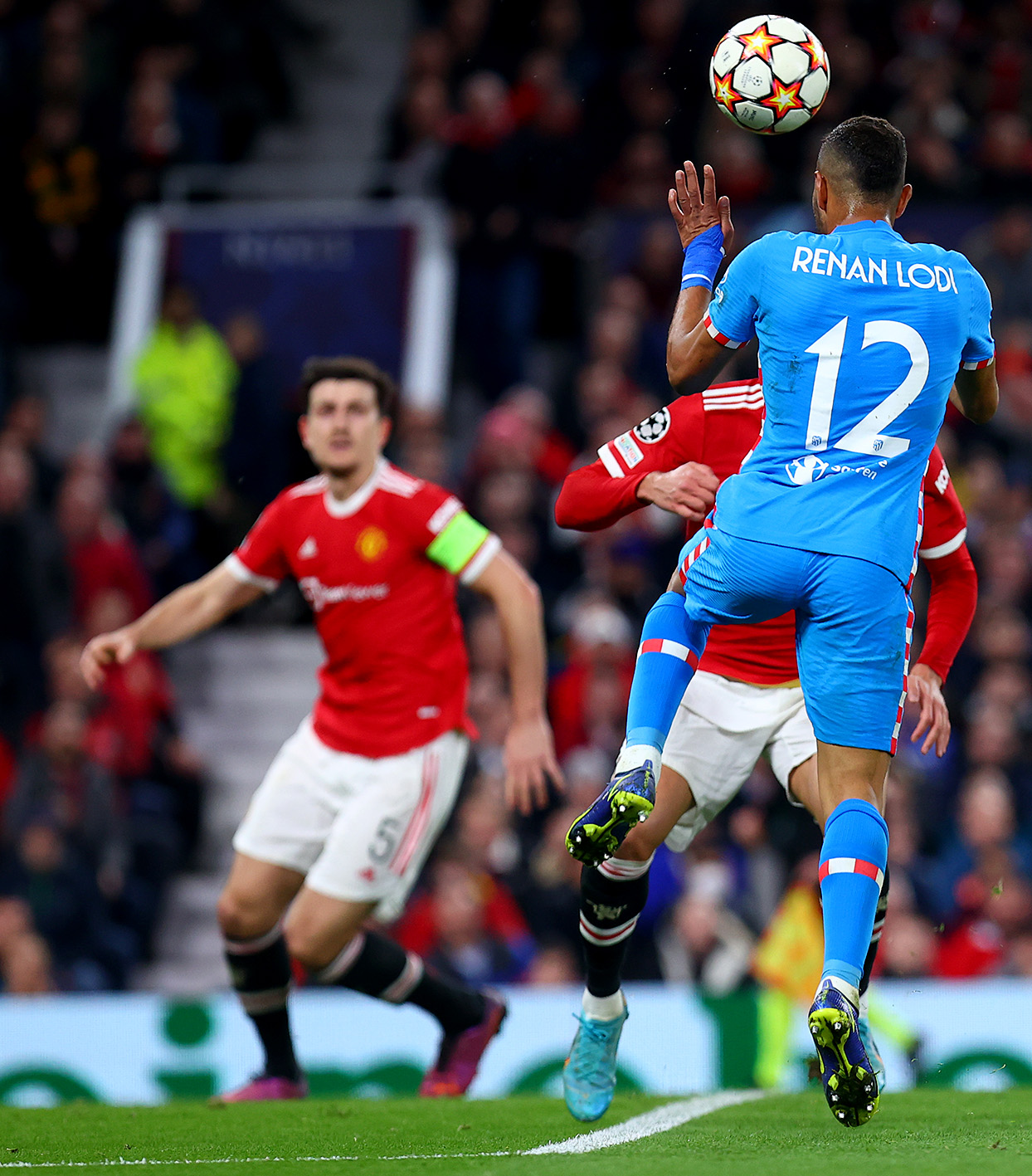 Atletico’s patience in waiting for counterattack ultimately paid off. Joao Felix struck the back of the net only to have the goal called out for offside in the buildup, but Renan Lodi’s far post header counted and put them ahead 1-0 before halftime. Diogo Dalot was caught ball-watching, allowing the opposing fullback to head it home at the back post. Prior to the break, United attempted to retaliate, and Bruno Fernandes forced a fine save on a swerving shot, but they went into the break empty-handed.

The second half unfolded as expected: Atletico Madrid dug in and Manchester United struggled to penetrate them. Ralf made a few substitutions to bolster the team’s offensive and provide fresh legs, but none of them had a significant impact. Raphael Varane came close to equalising with a set piece, but Jan Oblak produced another outstanding save to deny him. That would be the closest the reds would come to scoring. 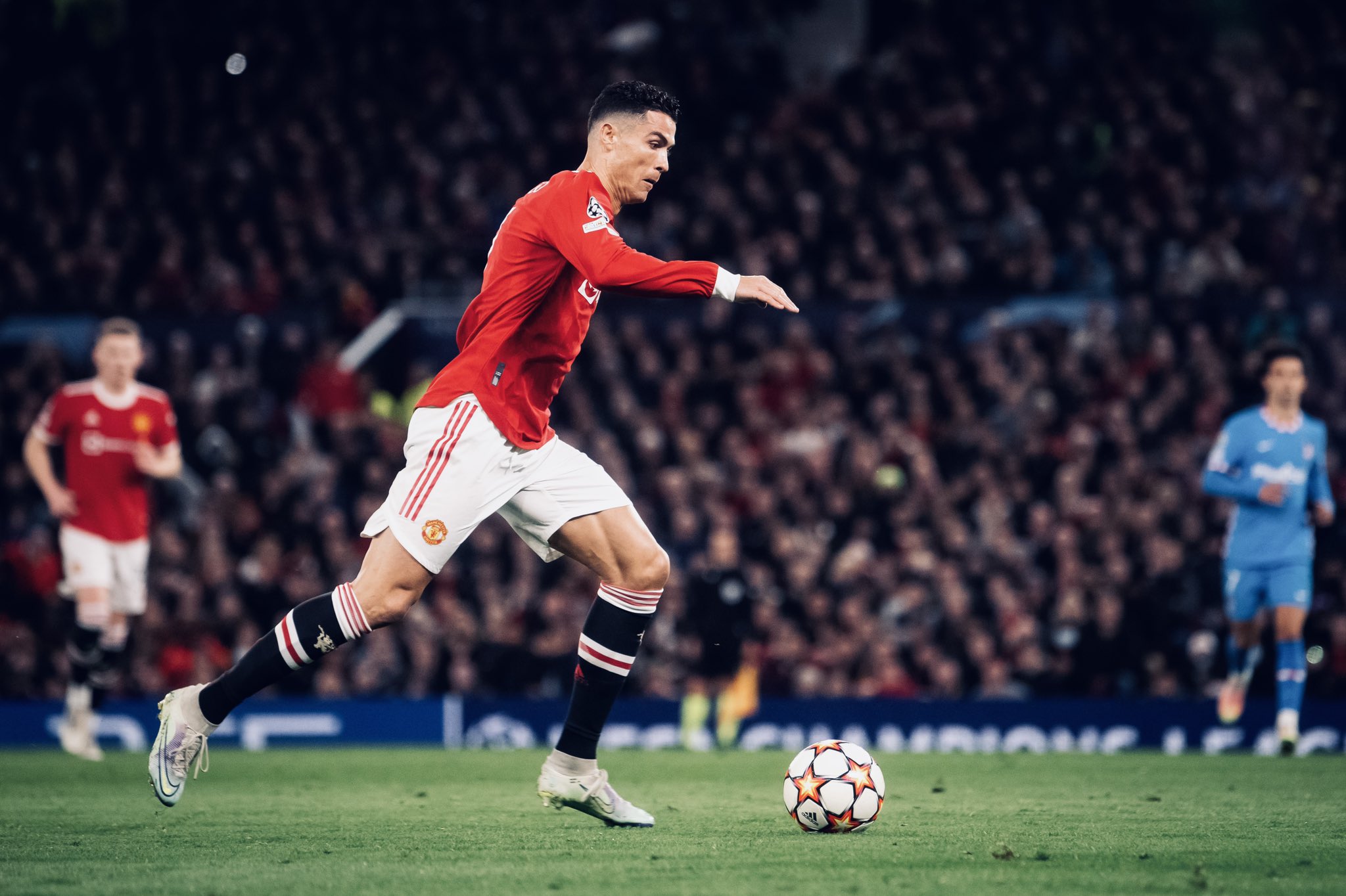 United had one more chance in the dying seconds, bringing everyone forward for a corner, but Oblak collected it before it could reach the area where De Gea was causing havoc. And with that, the goal of reaching the Champions League came to an end.

It may be tough to find anything to play for heading into the last stretch of matches this season, given United’s poor position in the fight for the top four and elimination from all cup competitions. Rangnick and the squad still have work to do and must rebound from this defeat if they are to have any chance of reaching this point again in the future.