Darwin Nunez scored the winning goal as Benfica defeated Ajax to go to the Champions League quarter-finals in Amsterdam.

After an intriguing first leg in Lisbon ended 2-2, the return leg was more tighter, with the visitors posing little danger until to Nunez’s strike.

With 13 minutes remaining, the Uruguayan headed in a beautiful free-kick past Ajax goalkeeper Andre Onana.

Ajax dominated the early stages and Sebastien Haller had the ball in the net, but Dusan Tadic was offside in the build-up. 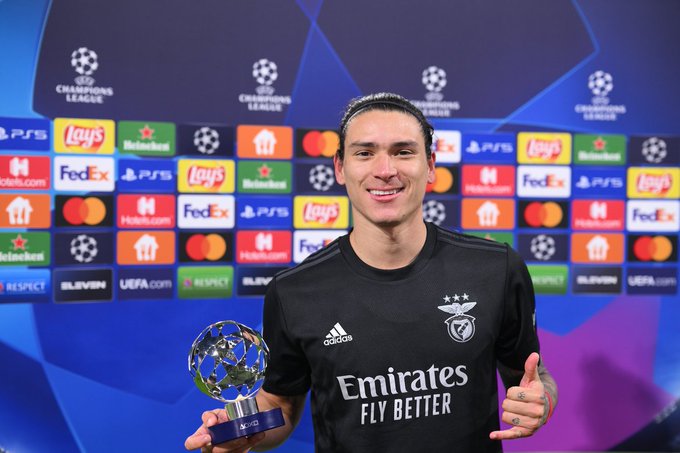 Despite their possession, the hosts failed to break past a solid Benfica defence anchored by veteran centre-backs Nicolas Otamendi and former Ajax and Tottenham player Jan Vertonghen.

Belgian Vertonghen also missed a rare opportunity for the visitors, who showed little ambition and were more likely to attack from set-pieces.

And that is exactly what happened, with Nunez scoring the tie-winning goal following Alex Grimaldo’s brilliant assist. 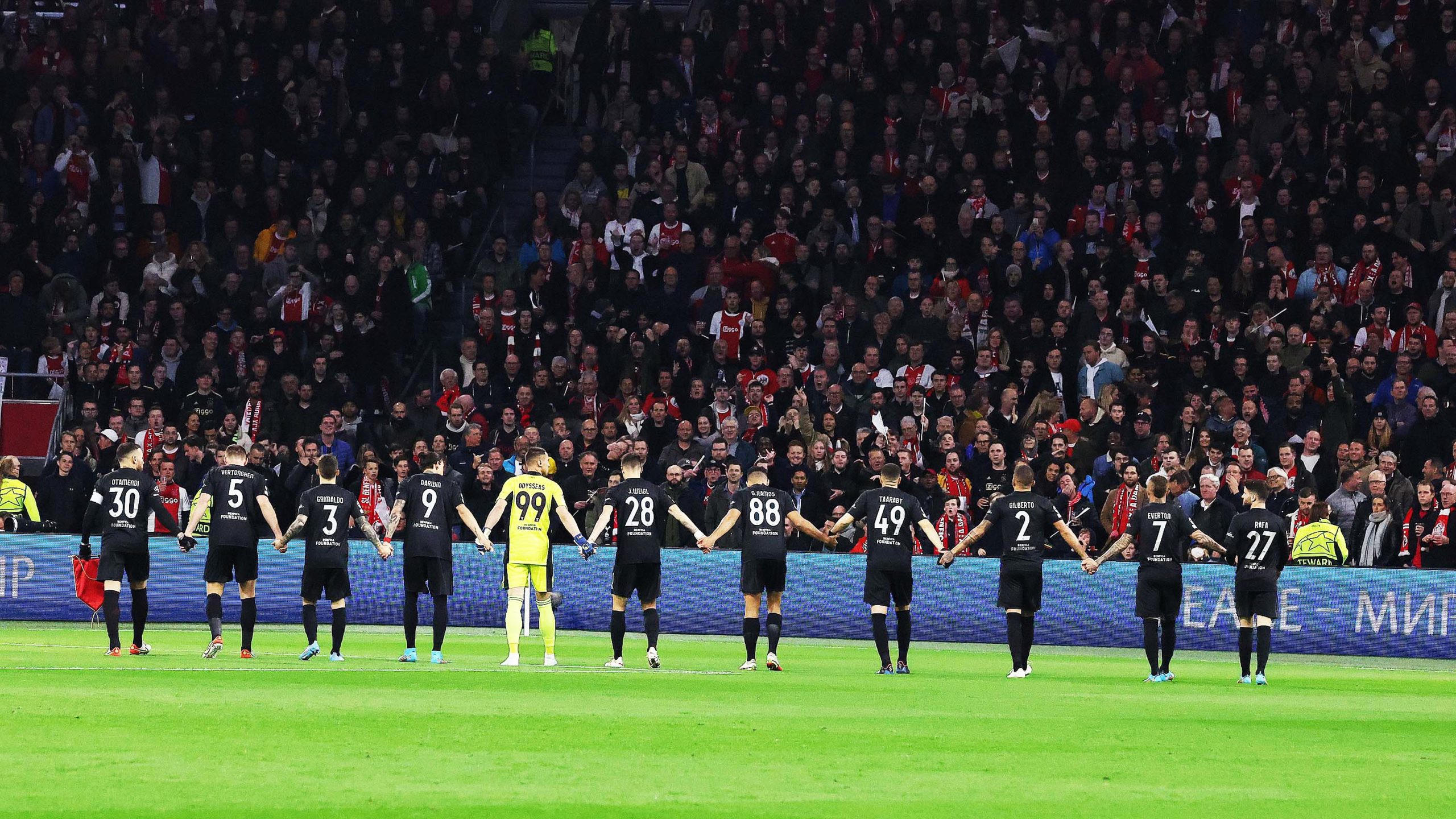 Antony had been active for the Dutch side, firing on goal from distance before heading another shot over the crossbar – as the upbeat atmosphere inside the Johan Cruyff Arena began to wane.

Finally, it was Benfica’s boisterous travelling fans who were left yelling as their players celebrated on the pitch after reaching the Champions League’s final eight for the first time since 2015-16.