Diogo Jota and substitute Roberto Firmino scored within eight minutes of each other for the visitors at Emirates Stadium following a lacklustre first half display.

With a 2-0 win against Arsenal on Wednesday, Liverpool rekindled the Premier League title clash and moved within a point of the top place, extending their winning streak to nine games.

After a lacklustre first-half effort by the visitors at Emirates Stadium, Diogo Jota and substitute Roberto Firmino scored within eight minutes of each other.

Liverpool currently have 69 points, one fewer than Manchester City, who dropped points with a 0-0 draw at Crystal Palace on Monday. Liverpool will win the league if it wins its next nine games, including the encounter against Manchester City on April 10. 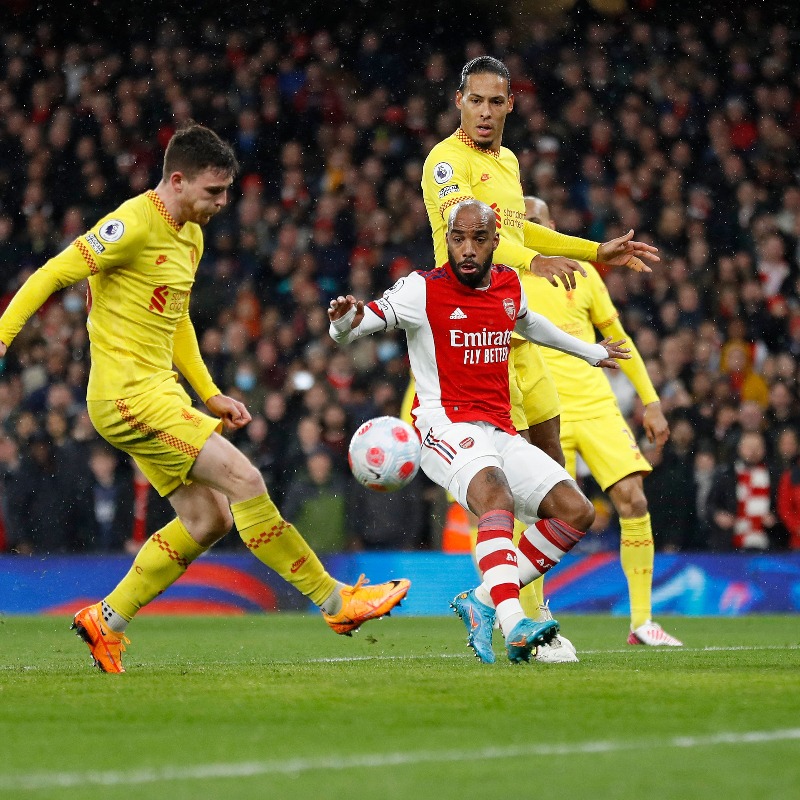 “Of course we have momentum,” stated Liverpool manager Jurgen Klopp. “But momentum is the most fragile flower on the planet.”

His club is attempting to recover the Premier League championship from Manchester City, which won it previous season. It was Liverpool’s 19th league title overall when they won it in 2020.

Liverpool’s left defender The title contest, according to Andy Robertson, might go down to the wire.

After latching onto a through ball from midfielder Thiago Alcântara, Jota beat Arsenal goalkeeper Aaron Ramsdale at the near post in the 54th minute. Ramsdale deflected Jota’s strike, but the goalkeeper should have done better.

The goal elicited loud celebrations in the away end, with Liverpool players running over to their supporters in the corner. Jota’s final action on the pitch came when Klopp made a double substitute, putting on Mohamed Salah, who recovered from a foot injury, and Firmino.

Firmino didn’t waste any time in repaying his manager’s trust. In the 62nd minute, Robertson surged to the byline before cutting back for the Brazilian, who flicked the ball beyond Ramsdale for Liverpool’s second.

Firmino leapt over the advertising boards and was embraced by joyful Liverpool supporters. 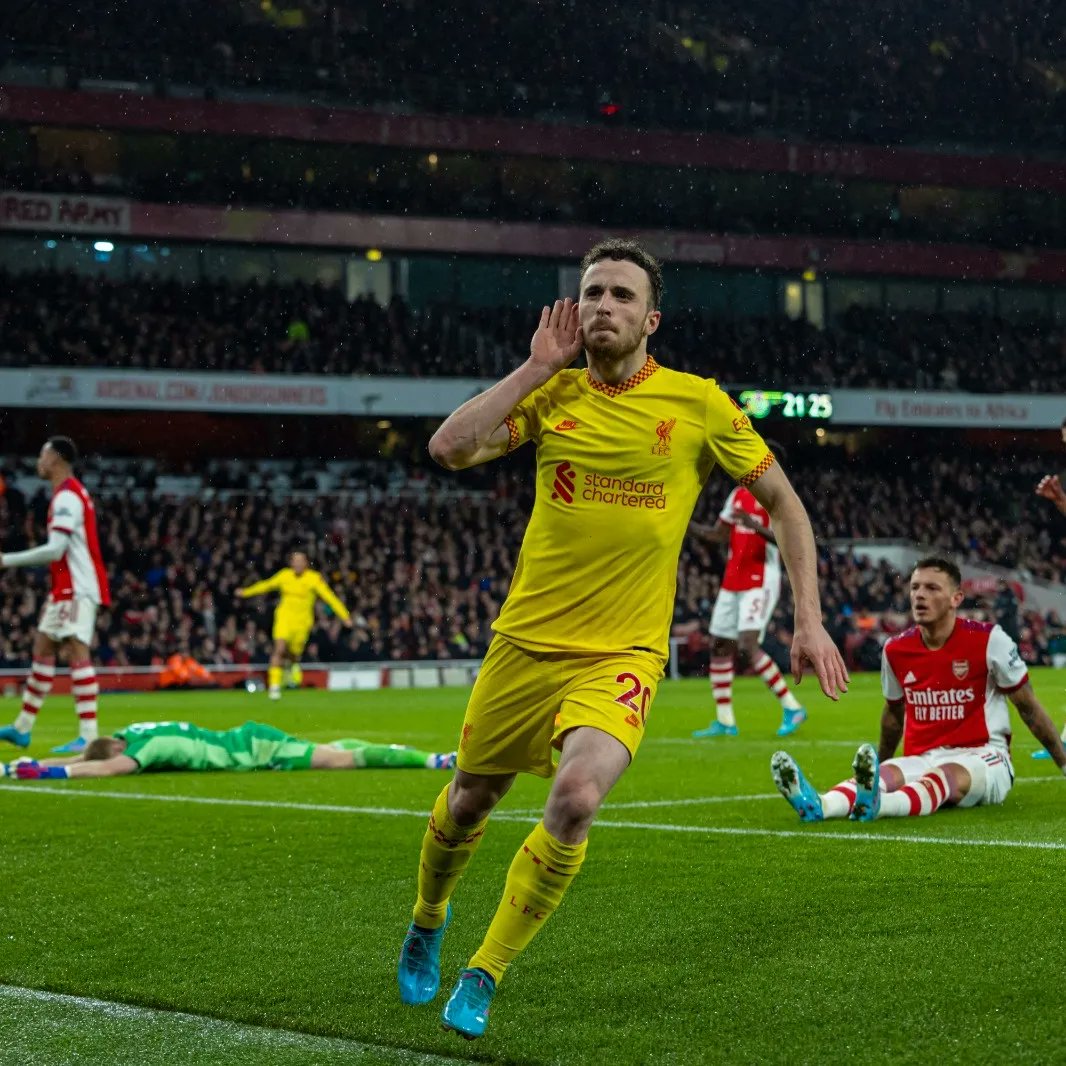 During the first half, Arsenal worked both wings, attempting to bring the ball up the field swiftly to forwards Gabriel Martinelli on the left and Bukayo Saka on the right. The last ball, though, has repeatedly failed the Gunners badly.

In the 15th minute, Martinelli made a great run down the left, racing past right back Trent Alexander-Arnold before providing a low cross that almost found Lacazette. Robertson, on the other hand, did an excellent job of clearing the threat for Liverpool.

In the 88th minute, Martinelli almost pulled one back for Arsenal, but his rolling effort just missed the far post.

Arsenal’s five-game winning streak came to an end, and the Gunners are now fourth in the Premier League with 51 points. They lead Manchester United by one point, but have two games in hand.

Following the game, Klopp marched up to the adoring Liverpool fans and pumped his fist many times in the air, to which the crowd responded. 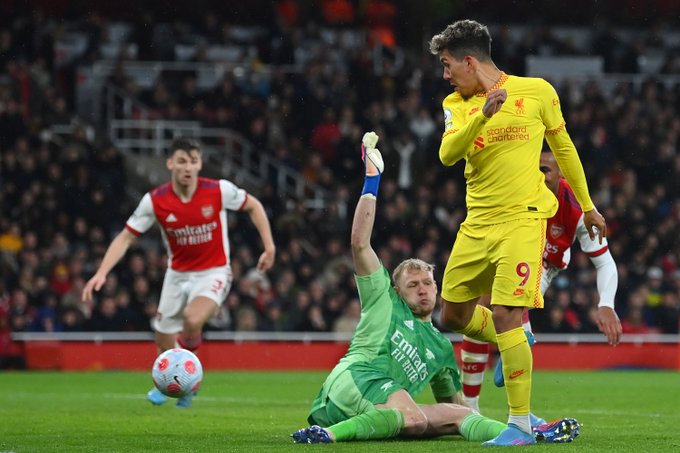 Arsenal’s defence had been mostly attuned to the Liverpool danger before to the scores.

Arsenal should have scored just three minutes before Jota’s goal. Alexandre Lacazette, an Arsenal attacker, intercepted a weak backpass from Alcântara. But Liverpool goalkeeper Alisson Becker forced him to send the ball back to Arsenal midfielder Martin degaard, who the keeper then denied with a hand save.
Mikel Arteta, the manager of Arsenal, expressed his pride at his team’s performance.

“They really raised the level today,” he said in post-match reaction. “But unfortunately games are won within the boxes. We opened the door and they scored two goals.”