According to the report by Fabrizio Romano, Real Madrid’s three young Brazilians, Vinicius Junior, Rodrygo Goes, and Elder Militao, have renewed their contracts with the club during their US pre-season tour. The salaries have not officially been disclosed yet. However, their release clauses are approximately €1bn each for Vini Jr and Rodrygo and €500m for Militao.

Eventually, the release clauses indicate that the club has future long-term plans with these three. Also, the salaries are meant to be increased significantly than their previous contracts. They all had a stellar 2021/22 season with Los Blancos, winning both La Liga and UCL. Therefore, the club has shown immense faith in them.

Vini Jr, who scored the only goal of the UCL final for Los Merengues Vs Liverpool. While Rodrygo was clinical for every limited time, he got under Carlo Ancelloti, particularly in the UCL games proving his worth. His performances were thought-provoking, which makes Carlo Ancelloti reflect on starting with him the following season. On the other hand, Militao had been rock solid in the defense, partnering with David Alaba throughout the season. 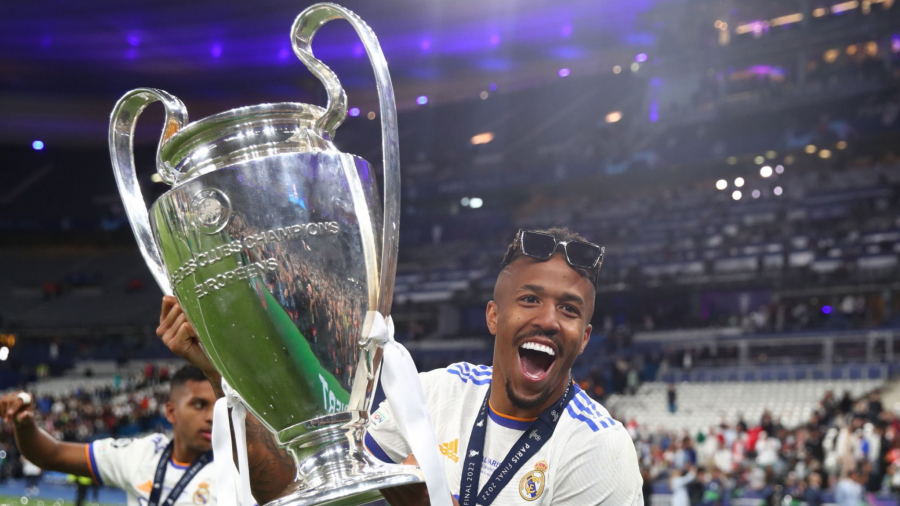 Real Madrid, with a clear vision that they don’t want to lose their players to some rich clubs like PSG and Manchester City in the upcoming days, added those mammoth release clauses to the players’ contracts. Moreover, Los Blancos have not signed any new players to strengthen their attack, hinting that Carlo Ancelloti may use Rodrygo more often than last season, giving more playing time to the young Brazilian.