Canada’s hopes of progressing to the round of 16 came to an end after its 4-1 defeat to Croatia at the Khalifa International Stadium, Qatar. John Herdman’s side failed to register its opening points in the tournament and currently sit at the bottom of the group. Meanwhile, Croatia became group-leaders following the win and can progress to the next round by avoiding defeat in its final group game.

Alphonso Davies put Canada ahead with the fastest goal of the tournament so far, heading in from a Tajon Buchanan cross after just 68 seconds into the game. The Bayern Munich fullback also made history by scoring the first World Cup goal ever for the Canadian men’s team. Croatia on the other hand almost pulled one back in the 22nd minute when Kovacic’s ball through was looking for Marko Livaja, but the ball was slightly ahead of the forward. The current runners-up responded well after going behind so early in the game and Andrej Kramaric scored a brilliant goal in the 26th minute, but was ruled out due to an offside in the buildup. 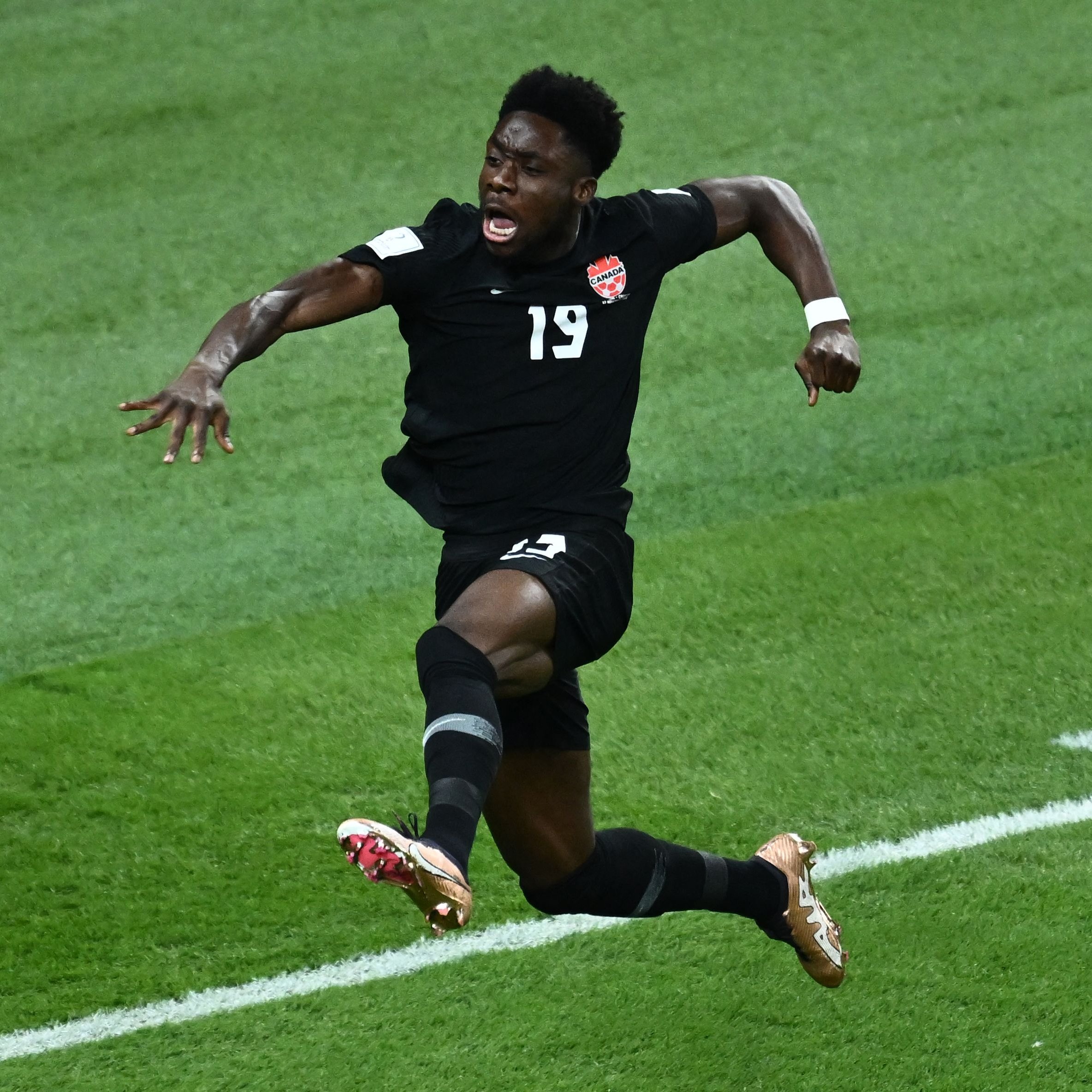 Canada played some excellent football in the opening quarter of the game and Alphonso Davies was looking more and more dangerous. However, the European side managed to find the equalizing goal in the 36th minute, when Ivan Perisic slipped through a ball behind the Canadian defence for Andrej Kramaric, who scored the 21st goal of his International career with a neat finish. Croatia had a well taken lead just after 8 minutes, when Marko Livaja’s stunning strike from outside the box found the back of the net.

Canada tried to get the equalizer in the second half and in the 55th minute, Lille forward Jonathan David saw his effort from outside the box tipped over the bar by the goalkeeper. Luka Modric’s team continued to play good football and was rewarded in the 70th minute, when Kramaric scored a well taken goal to get his second of the night. The 31-year-old former Leicester City forward becomes the 2nd player for Croatia after Mario Mandzukic to score 2 goals in a World Cup match. 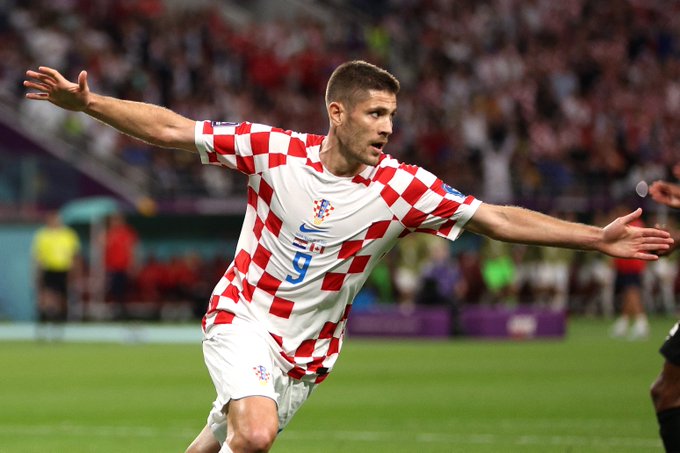 Croatia continued to cause trouble for the Canadian defence, Ivan Perisic’s and Marcelo Brozivic’s efforts were saved by Milan Brojan by making a double save. A mistake at the back from defender Kamal Miller helped Croatia score its fourth of the night, substitute Mislav Orsic getting at the end of a loose ball and very unselfishly provided the pass for fellow substitute Lovro Majer. The Rennes attacking midfielder had a simple tap-in to grab his first ever World Cup goal.

Croatia became leaders of Group F after its win. Zlatko Dalic’s men next face Belgium on December 1 and would progress to knockout stages for the 3rd time in its history, if it can avoid defeat.

Shad. C is a graduate of Mechanical Engineering and a freelance football writer.

‘Champion’s Curse’ Is Over: Mbappe’s brace put France in round of 16