Euro Under-21 Championship kicks off tomorrow

The 2019 UEFA European Under-21 Championship kicks off in Italy and San Marino on Sunday, with Germany out to defend the crown they won in Poland two years ago.

Two games in Group A get the tournament under way. Poland and Belgium kick off proceedings before co-hosts Italy take on Spain.

Holders Germany have been drawn in Group B alongside Austria, Denmark and Serbia. England, meanwhile, are in Group C with Croatia, France and Romania. The three group winners and best runner-up progress to the semi-finals. 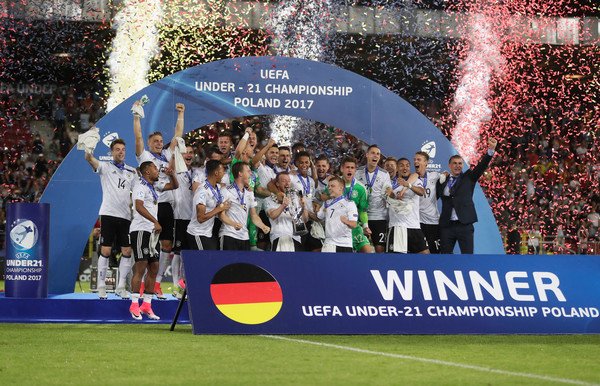 Germany won their second title by beating Spain in the final two years ago in Poland, but England will be confident of claiming the crown this time around.

The core of Aidy Boothroyd’s squad won the Under-20 World Cup two years ago as England secured their first global title since 1966. 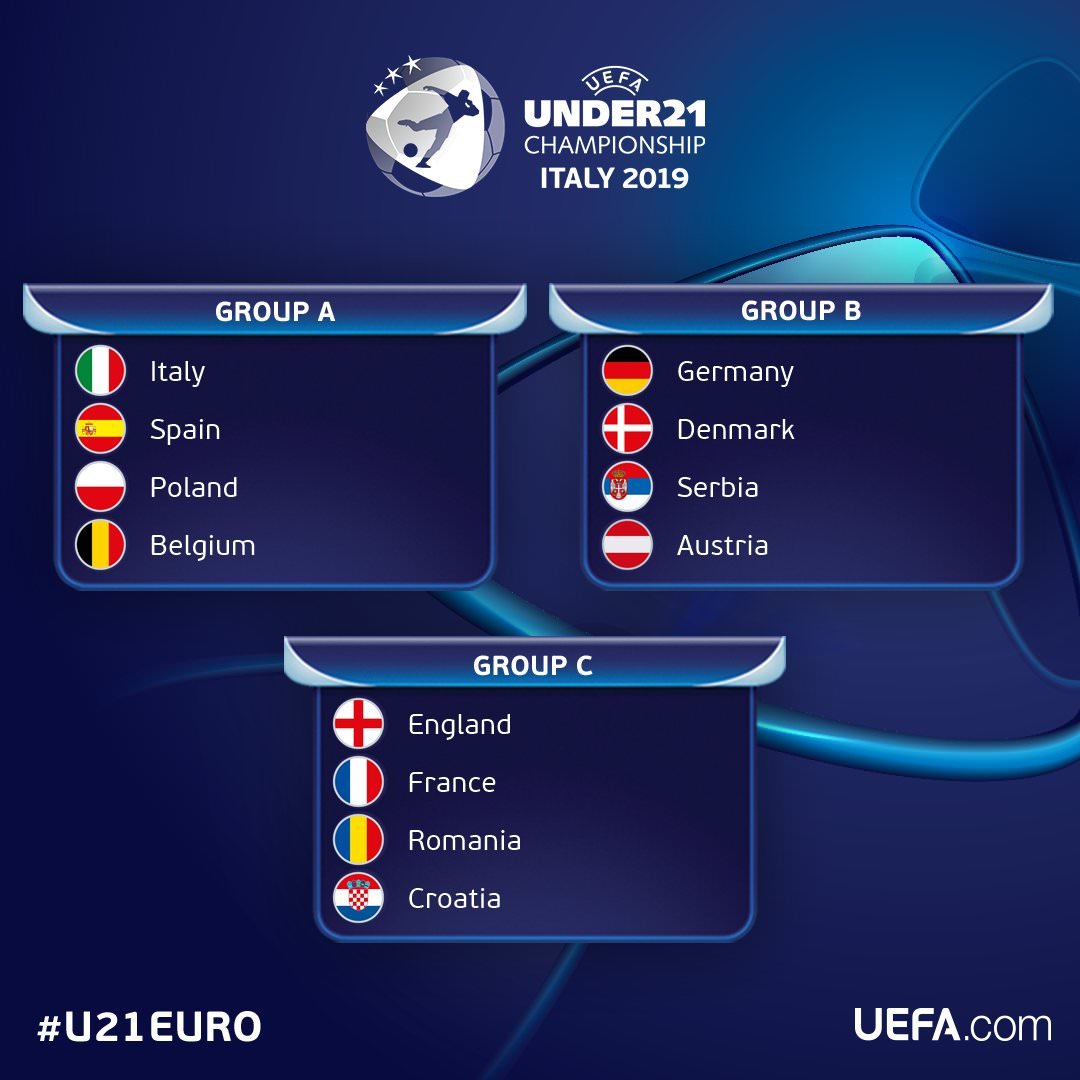 Should England (ineligible for the Olympic men’s football tournament) qualify for the semi-finals, the second and third best runners-up will contest an Olympic play-off on Friday 28 June in Cesena.

England have arguably the toughest assignment with Boothroyd’s men in Group C with France, Croatia and Romania.

Coutinho: Being jeered by fans is part of football