After an entertaining group stage filled with goals and VAR drama, the Women’s World Cup is entering to it’s knockout rounds. 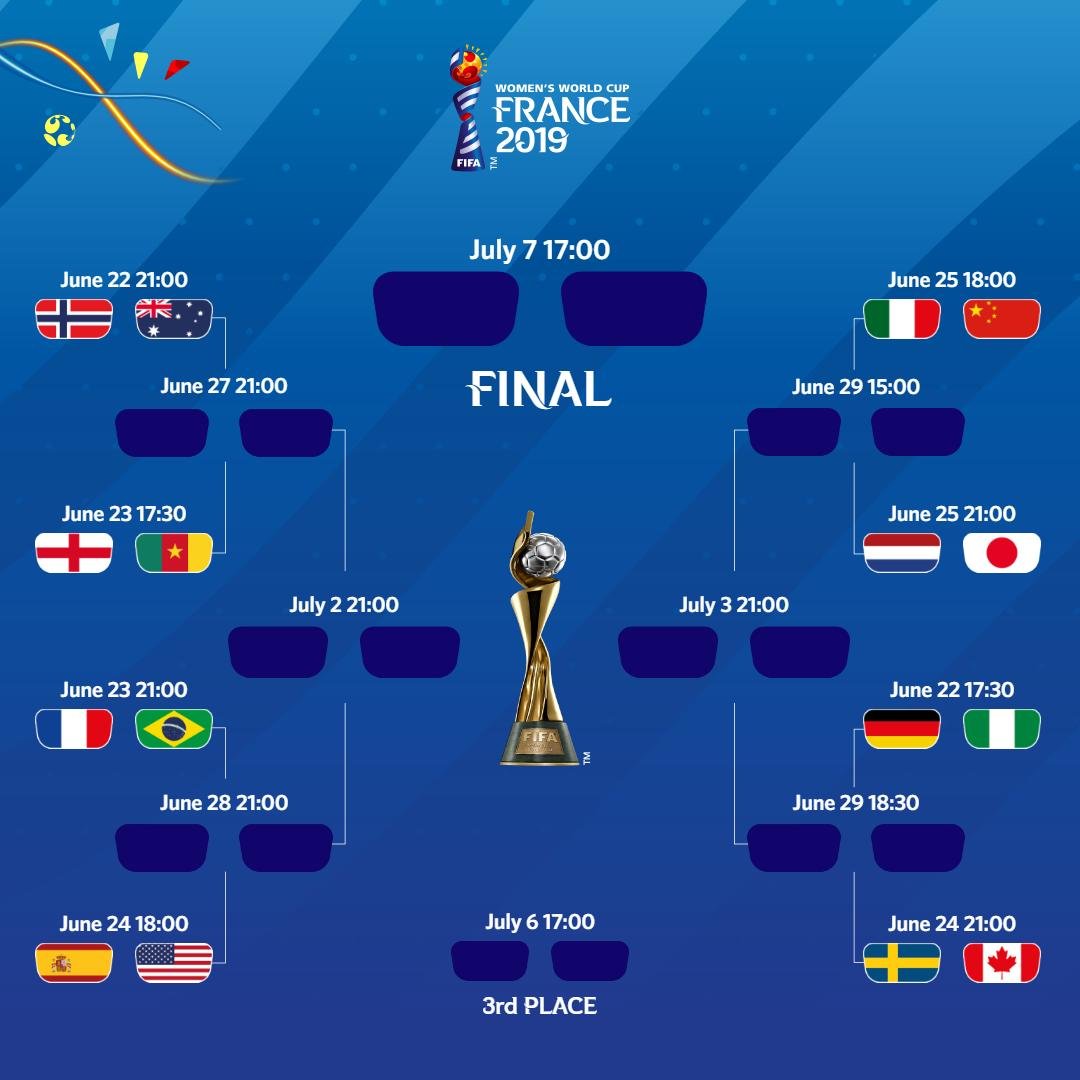 Five teams advanced through with perfect records as England, Germany, the Netherlands, the United States and tournament host France won three games out of three.

Norway, Italy, Australia, Brazil, Canada and Sweden progressed with six points, meanwhile, and they will be joined in the last 16 by Spain, China, Nigeria, Japan and Cameroon.

19 – Thailand have now conceded 19 goals at the 2019 Women’s World Cup; the most by a team in a single tournament in the competition’s history. Susceptible. #FIFAWWC #THACHI pic.twitter.com/PR9fHfc7K0

Durand cup is back after two years with top ISL, I-League Clubs