Gabriel Jesus scored a brace and set up twice as Arsenal beat Leicester City 4-2 to maintain the perfect start to the English Premier League season.

The Brazilian striker was at the heart of every Arsenal attack as he emphatically enjoyed his debut at the fully packed Emirates Stadium.

The former Manchester City player put the Gunners 2-0 before halftime and had multiple chances to complete his hat-trick. 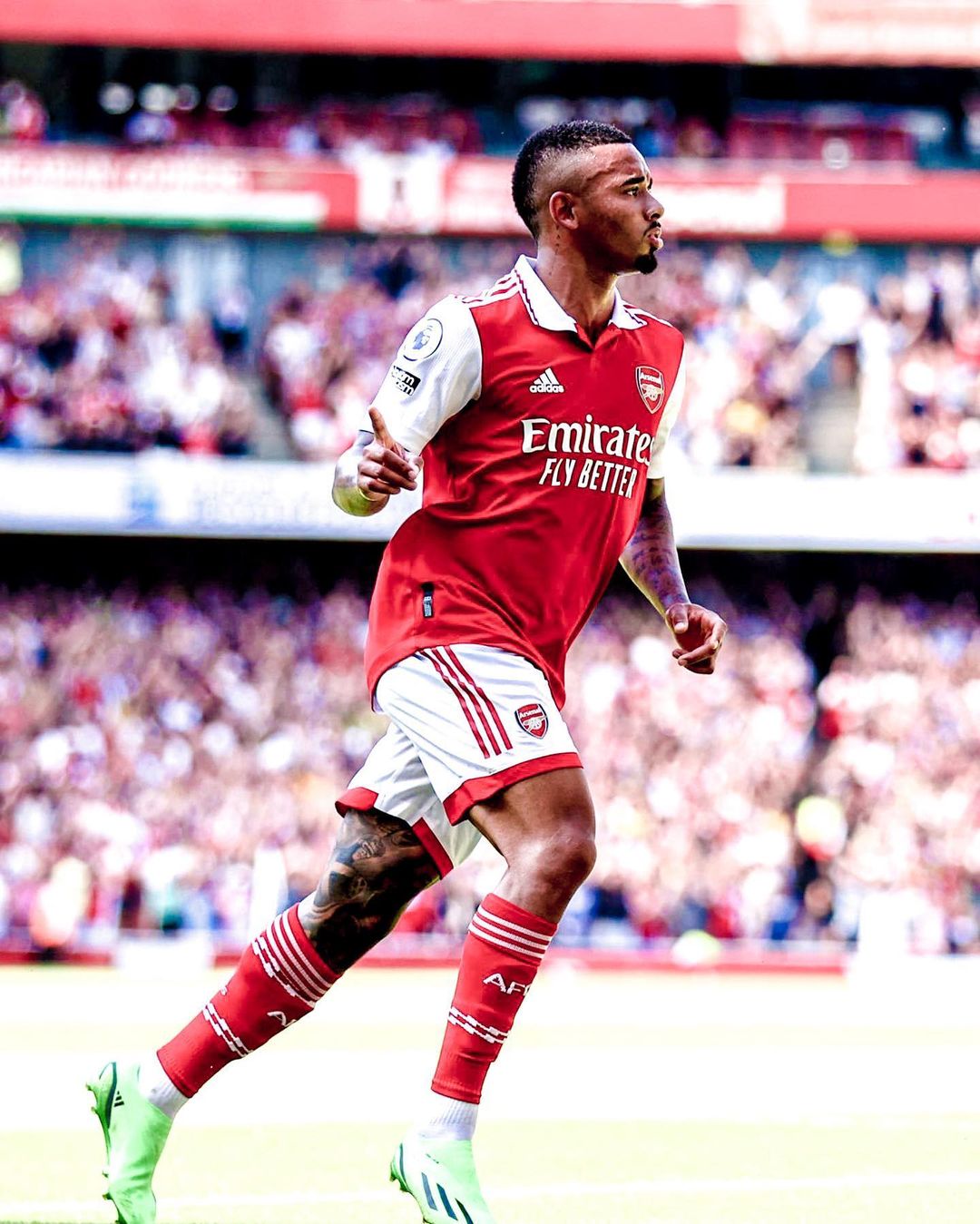 James Maddison once more reduced the deficit, but Gabriel Martinelli promptly made it 4-2 as the Gunners maintained their perfect season start.

After scoring, Jesus was denied twice by Leicester goalkeeper Danny Ward before halftime, and the 25-year-old again hit the side netting with 10 minutes remaining.

Abdul Salam is a special correspondent of FT based in Nottingham, UK.