Eden Hazard’s dream move to Real Madrid was the biggest talking point of the ongoing transfer saga while football world was captivated by how Cristiano Ronaldo lured the rock solid youngster De Ligt to the mighty Juventus, how good would Griezmann be an addition to Barcelona and where will the confused Neymar land this season among many other exciting deals to come up.

The whole football world were abuzz and obsessed with the furors of the most often conspicuous and easily visible European giants, getting carried away by the big names on the paper as usual. To some extend, they are not to be blamed as these are indeed some of the best buys of this transfer window and undeniably one not to dawdle. But beneath all these unanimity, all the fraught partial eyes, if observed with acuity and precision, a different, often unnoticed picture emerges. 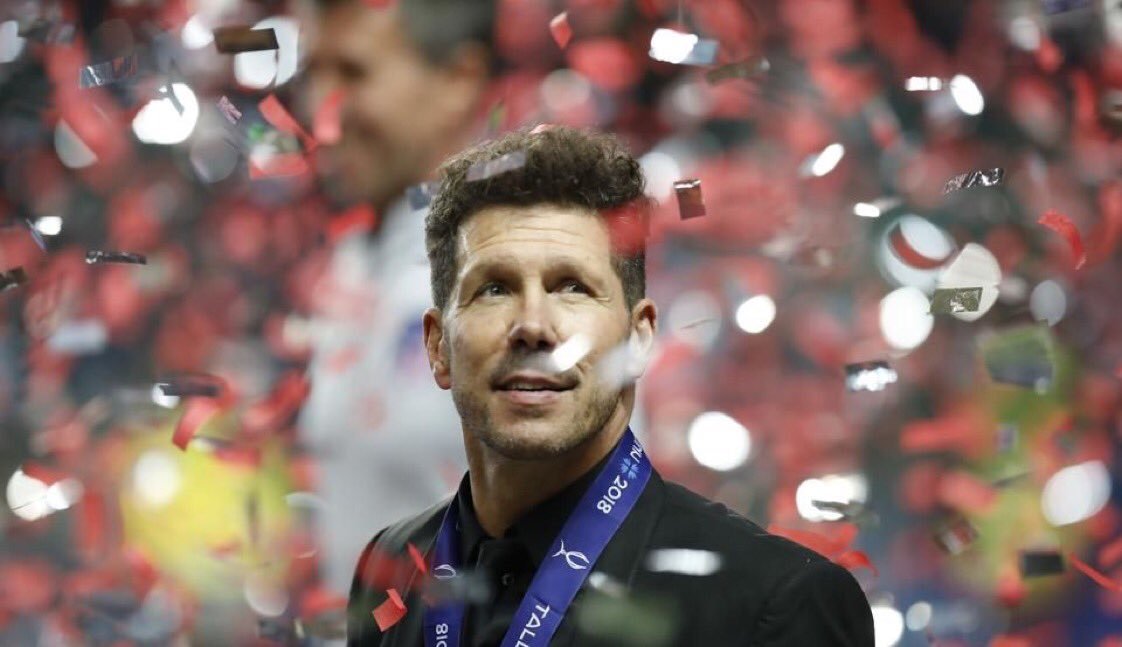 That’s Diego Simeone’s Atletico Madrid! If to start from the massive outburst that the world woke up into, before two days when Atletico destroyed their arch rivals Real Madrid to pieces by shooting seven massive bullets into their nets in a pre-season friendly from which the mighty ferocious Diego Costa stole the show by netting four goals past the net.

Even while a notable fraction of Madridistas may argue that it’s just a friendly and not much to ponder, the game showed us clearly how Simeone’s tactical mastermind outplayed the Los Blancos and left them with no choice but to suffer. Atleti gave an instant shock at the commencement of the game right when the not much talked about costly buy Joao Felix gave a cheesy through ball to Costa to the right into the penalty box and Costa trying to place it to the bottom left corner got deflected off the foot off Ramos leaving Courtouise not a chance to get hold off it.

The thrust didn’t end there. Real conceded a second one soon enough on the 8th minute even before they could stand the ground, giving way to a perfect start for the unbelievably talented Felix, the first goal for ATM in his name. Madrid weren’t given a small space to stand a chance against Atleti in the first half as they hammered a massive 5 goals when the whistle was blown. Even at the end of the game, Diego Costa’s incredible hat-trick performance of a whooping 4 goals, the typical Costa brawl and a straight red card stole the entire show, the main focal point that was imperceptibly shadowed under the one man show. Simeone’s well deserving win at the transfer window this season. 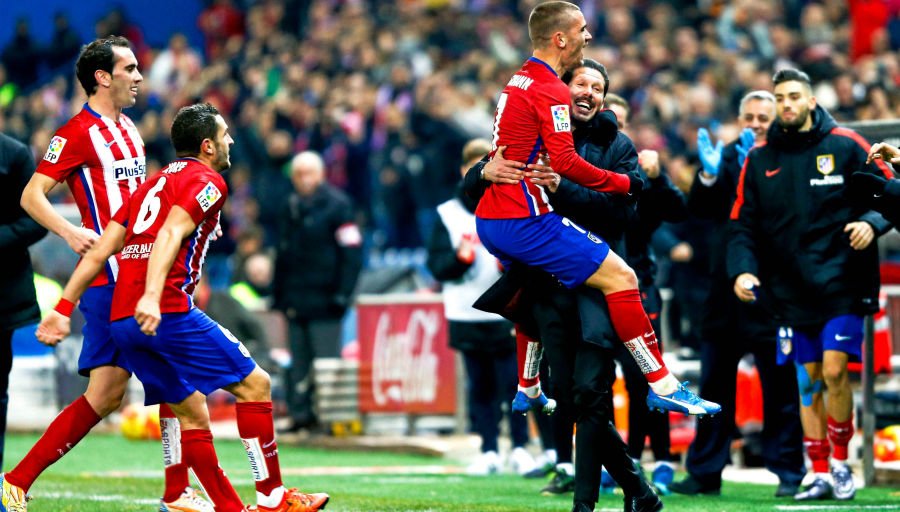 Most of the Spanish media or the international press didn’t reserve much space for the Argentinian’s brilliant additions and replacements. As the departure of the thought so backbones of the team , like the former captain and veteran Diego Godin, Experienced Juanfran, Felipe Luiz, the highly talented Lucas Hernandez, Griezmann and Rodri, Atletico were already in a way, written off too soon.

That’s why many rolled eyes when the 19 year old Portuguese sensation Joao felix was bought in for a bouncy amount of £113 million and underrated Trippier for a arguably cheaper price of £27 million was turned down as uninteresting. In came yet another average looking but qualitative and talented youngsters such as Marco Hermoso (24) racing his way to the 1st XI as a cheesy replacement for the veteran Godin, Renan Lodl (21) in for Felipe Luiz, the perfect replacement for the rock solid Rodri, Marcos Llorente(24) etc.

These all players may not be up to the mark of the typical paper tigers an huge names of European and Latin American football. But the main game lies in the mastermind that Simeone filling up the slots perfectly, parallel with a brilliant change of game plan which is probably going to change the entire fortune and future of Atleti. Well, the transfer that he has made well speaks of two shadowed facts. Splashing in 120 million isn’t a problem as he got in 130 million as returns for selling some of his giant names, which makes it a good grab of the total transfer market. Atleti is not going to stick up just to the physical game anymore as now they have chosen pace, intelligence and composure as their new face of the game plan. 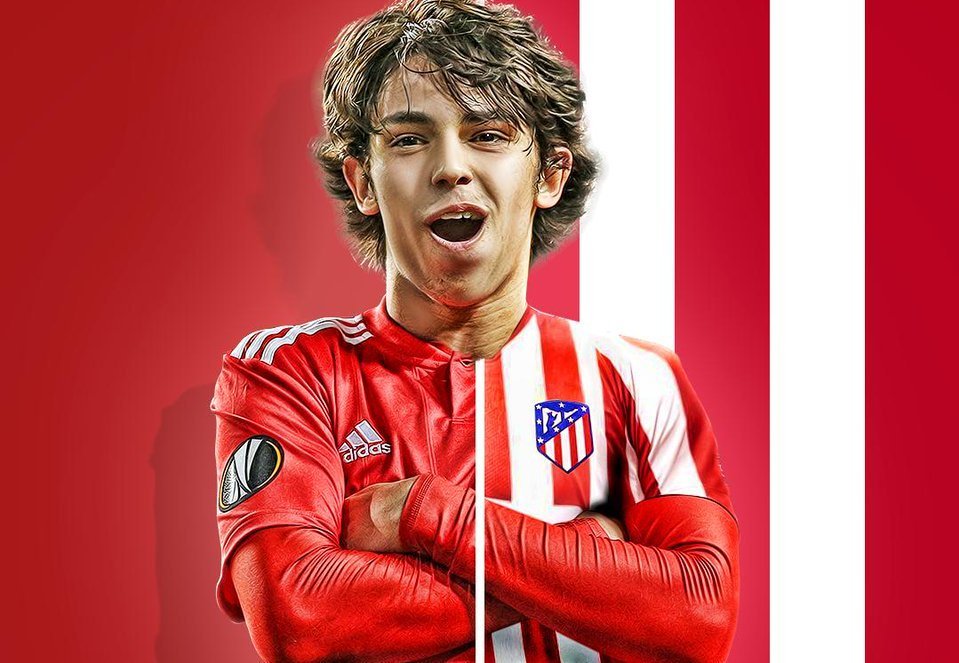 Felix may not have the paparazzi luminance and big guy tags tied around him as Mbappe, Pulisic, Odoi etc. but he certainly is the man we have to watch out this coming season as if observed closely shows us how beautifully Simeone has replaced Griezmann by him. Griezmann even having the qualities of a striker has always played for France and Atletico especially as a second striker in support for the number 9 and 10 roaming around freely behind the striker or center forward or just gets pushed to left or most often right flanks where he can come up with his nice and shiny crosses and dribbling skills to shake of the full backs and brings in on more opportunities up front in the penalty box which makes it easier for the strikers. Arguably Joao Felix has more in his bags. Initially by position as Simeone and Felix has already won the Formation and position plans, Felix has more in his bag to offer. Felix unlike Griez can score and pass through both his feets, his pace and dribbling skills is undeniably appreciable for a 19 year old. His composure on and off the ball, his vision for goal, neatly crafted through passes, shot power, aerial abilities, his verstality up front where can adapt easily on both the wings, as a striker, second striker and an attacking midfielder all sums up a how big a fortune he is. 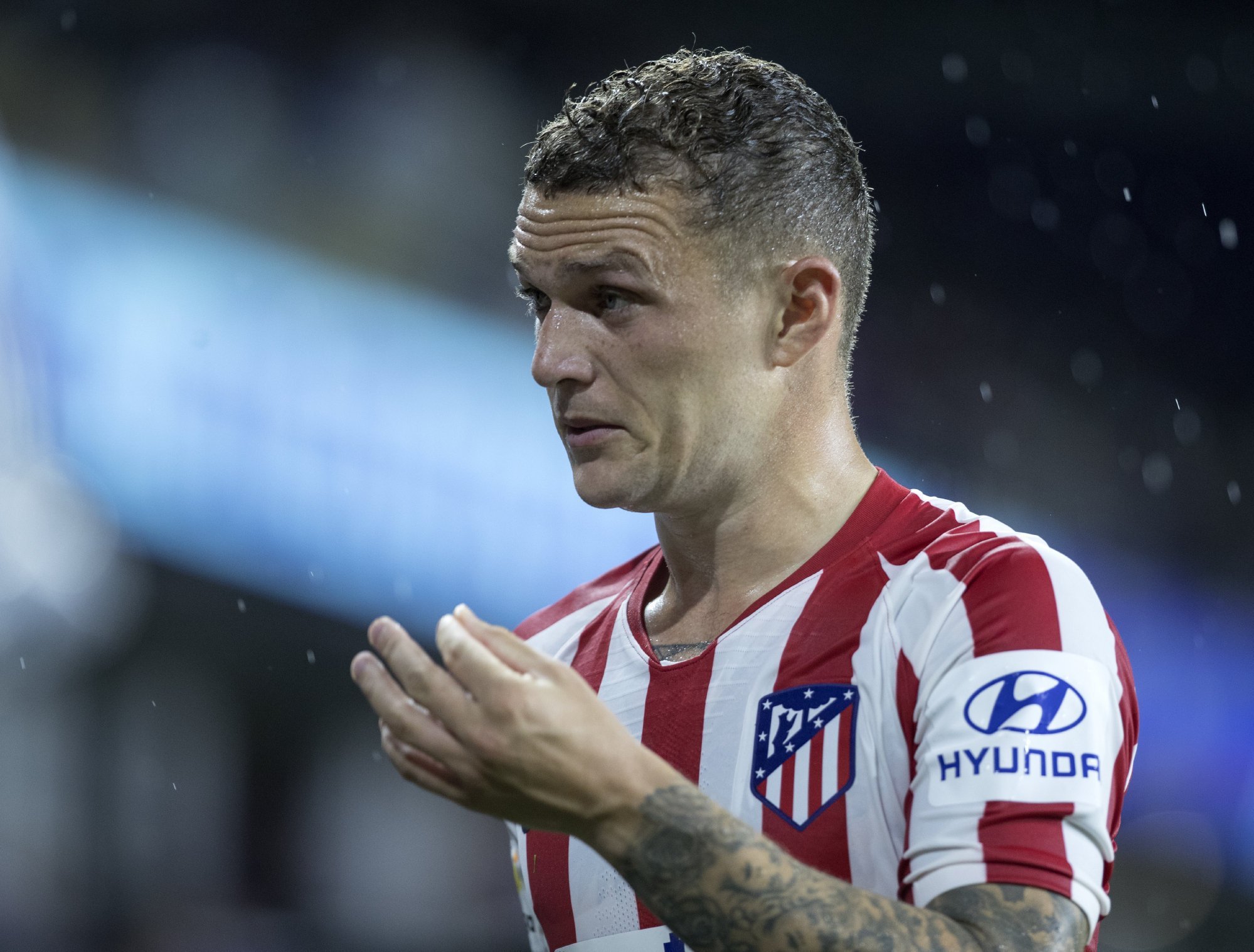 The Englishman Trippier, even if lacks a bit short of high defensive capabilities and skills, the guy is a pretty good bargain as his pace on and off the ball, his sweeping crosses in to the penalty box, set piece talent and acceleration would do for Simeone. We all have seen how good was Trippier for England in the world cup. Along with Trippier, the Brazilian Lodl on the left flank in for Felipe Luiz would set the Atletico wings on fire.

This should also be tied up with closely knitted fact that how good is Atletico and Simeone in making young talents grow and flourish to their widest potentials and peak. Atletico has always been a talent building up factory. Be it the legendary El Nino, the powerhouse Aguero and the tiger Falcao etc. Simeone has always ensured the young talents get the necessary attention, warmth and environment for them to realize their fullest potentials and set sail their smoothest trajectories to stardom. So now having shown a little glimpse already, having all their necessary pre-requisites in hand, Atletico is soon set to spark a fire of their own worth watching with the new names and the ever reliable and super talented oldies in their bastion !