Robert Lewandowski scored a brilliant brace on his 34th birthday to help Barcelona get their first victory of the new LaLiga season, a 4-1 victory over Real Sociedad.

Ousmane Dembele’s low drive made the score 2-1, Lewandowski’s side-footed goal made it 3-1, and Ansu Fati calmly added a fourth goal.

Apart from two early goals, the first half of the game saw no better dispositions from both the teams, Real Sociedad and FC Barcelona. Barcelona, marked 10th in the point table and Sociedad 8th, equally wanted to win; simple because victories in the premature stage of the league and hike in table positions are the dream pace of every team.

Barcelona on Monday visited the newly renovated Reale Arena to take on the second La Liga match against Real Sociedad. 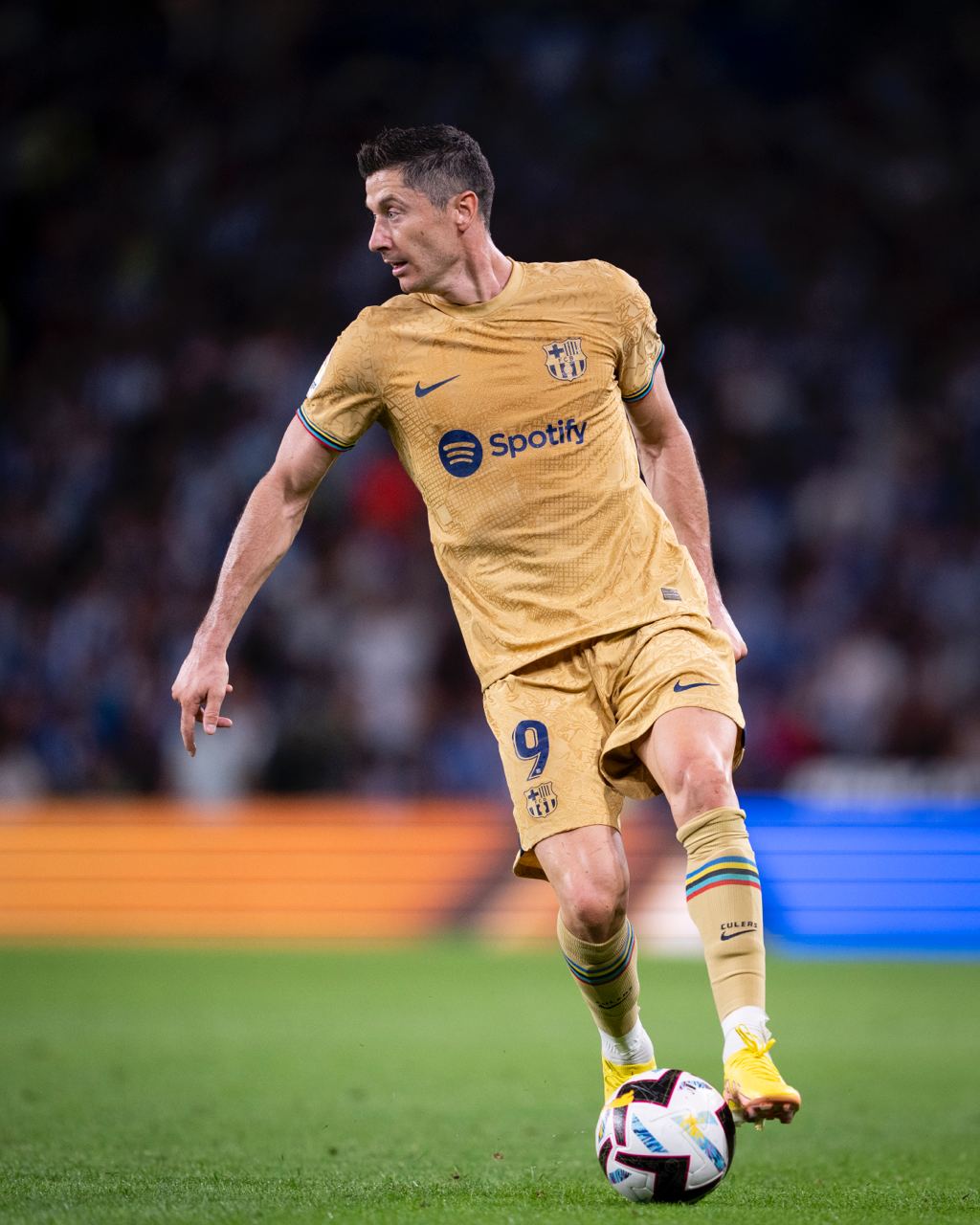 The visit was seriously conceived by Sociedad fans and was dealt with light shows and hues and cries for the hosts to win. In the pure footballing ambiance of Reale Arena, Barcelona strikes first.

In a promising spell Alejandro Balde- the new star of Barcelona in the left-back position- delivered the ball to Lewandowski, who found his first La Liga goal for Barcelona, tapping in the ball from Balde.

The equalizer came just four minutes later from Alexander Isak. Silva snatched the possession from De Jong and pushed in line for Isak to run.

The close ranger from Isak deflected over Garcia who was attempting at a slider and went past the goal line.

Later times, both teams failed to make a mark before the first half. Build-ups towards the goal were cut out from promising positions.

It was all square until Dembele scored the second goal for Barca from another close ranger. Substitutions were made in the early minutes, in which Ferran and Balde made way for Fati and Rafinha giving more tempo to Barca’s attack.

Two minutes later, Lewa scored his second, again Fati with the accidental assist. Fati himself sealed the game with a cool touch finish in the 79th minute of the game. 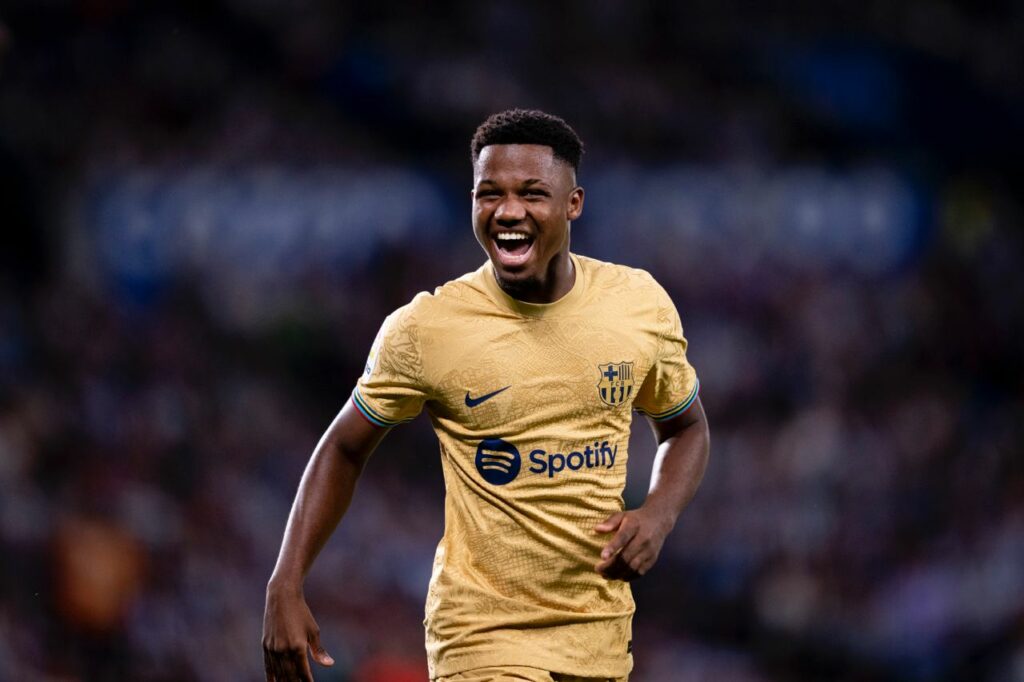 Fati’s anticipation at the loose ball from Lewa paid off with a goal, which together constitutes the “two-assist, one goal” brace from the youngster.

Lewandowski and Ter Stegan showed up at contingencies to save Barcelona’s day. Mustering all three points, Barcelona clambered up to 5th position from ten on the La Liga points table.