The Premier League title race between Manchester City and Liverpool went down to the wire but there were to be no final twists in what’s been a thrilling tale.

Pep Guardiola’s side lifted the trophy for the second successive season after rallying from behind to thump Brighton and Hove Albion on the final day of the season. 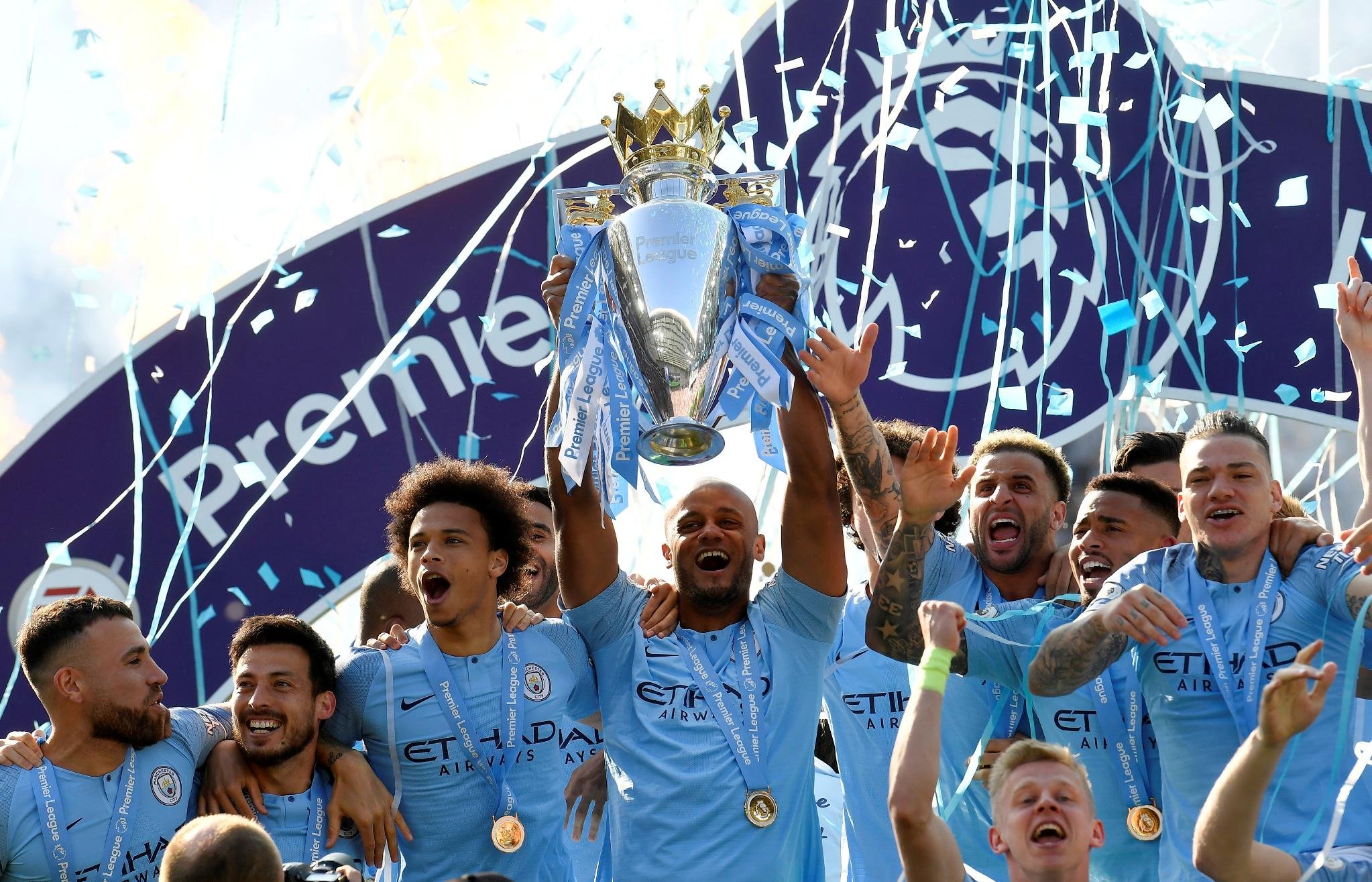 Riyad Mahrez was given a rare start instead of Phil Foden who was dropped while Kevin de Bruyne was fit enough to make the bench.

The Citizens dominated the contest from the onset, but with Brighton defending deep their own half, they found it tough carve out clear-cut chances.

It was the home side who got the opening goal after 25 minutes when Glen Murray nodded in at the near post following a corner.

Brighton’s joy was short-lived as David Silva played in Sergio Aguero, who turned his marker and drilled the ball through legs of goalkeeper Matt Ryan.

It's not enough to claim the title – but a strong performance from Liverpool and two strikes from Sadio Mane ends an incredible season for the hosts with 97 points ??#PL #LIVWOL pic.twitter.com/oSFhnz7enG

The turnaround was complete eight minutes before the break when an un-marked Aymeric Laporte sent powerful header into the far corner from Mahrez’s corner.

It was more of the same in the second half, and the Citizens bagged their third goal just after the hour mark as Mahrez showed good skill to beat his marker before rifling the ball into the top corner.

Guardiola’s were well on their way to lifting the title, but there was time for a fourth goal, when İlkay Gündoğan curled home a sublime free-kick on 72 minutes. 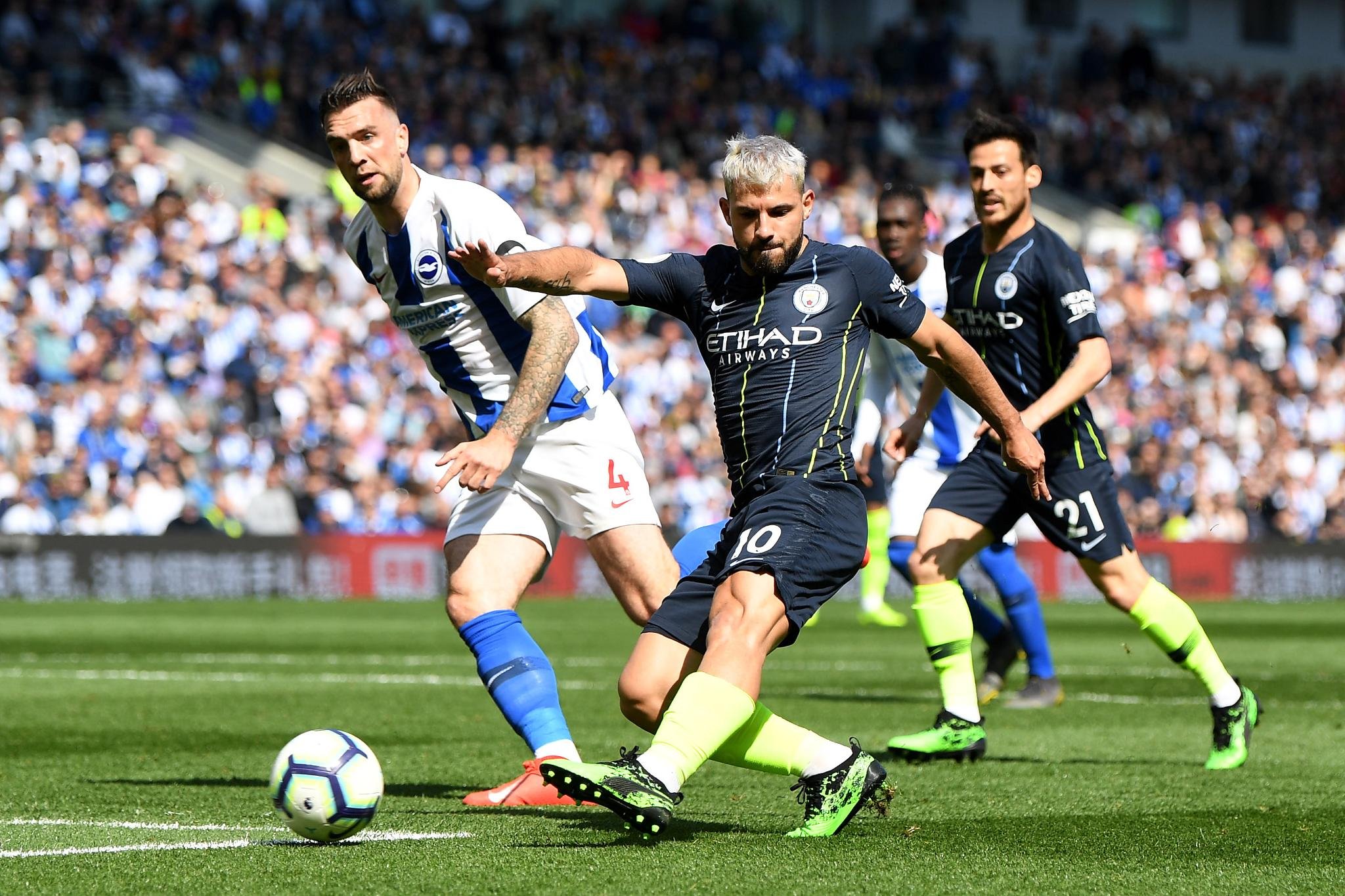 The hosts did have something to cheer for when veteran defender Bruno was substituted off in his final game for the club with eight minutes remaining.In the end.

City were able to see out the remaining stages of the clash to claim their second successive league title.

Despite losing just one game in the whole season Liverpool could not match the tally of Man City who lost total four games.

Chelsea and Tottenham Hotspur secured third and fourth while Arsenal and Manchester United ended the campaign at 5th and 6th respectively.