AC Milan revived slim chances of a top four finish in the Italian Serie A with a crucial win over Fiorentina on Saturday.

Hakan Calhanoglu headed the only goal of the match to keep Gennaro Gattuso’s side’s hopes of a return to elite European football since the 2013-2014 season alive.

The Turkish midfielder met Suso’s cross with a glancing header to score only his second league goal of the season in the 36th minute which left Fiorentina coach Vincenzo Montella yet to make a win since returning to Florence one month ago. 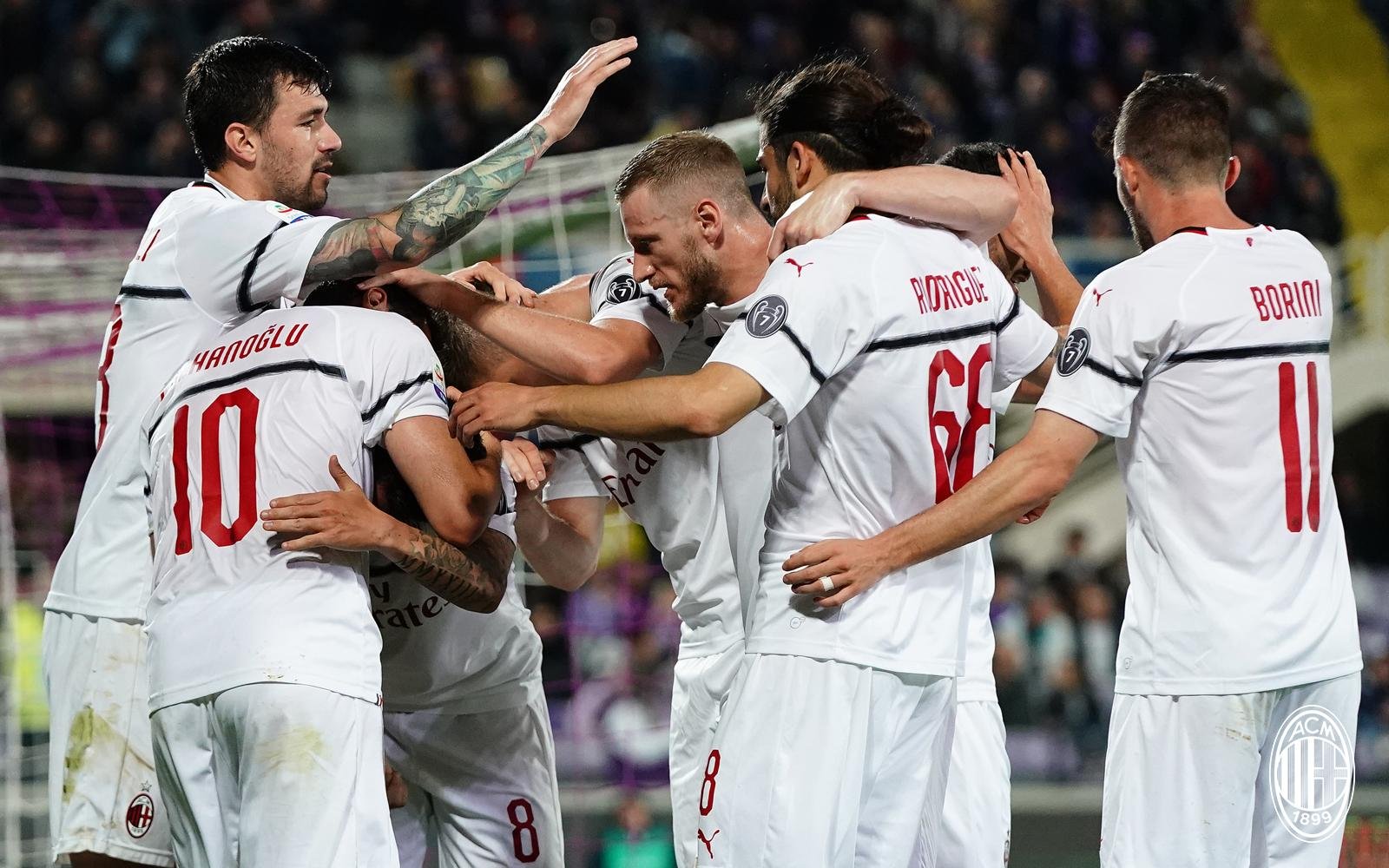 Milan who needed nothing but three points was the dominant team in the first half, enjoying the the majority of possession, chances, shots, and corner kicks.

Fiorentina rarely threatened to put pressure on Milan keeper Gigio Donnarumma who did well to snuff out any real chances that came his way. 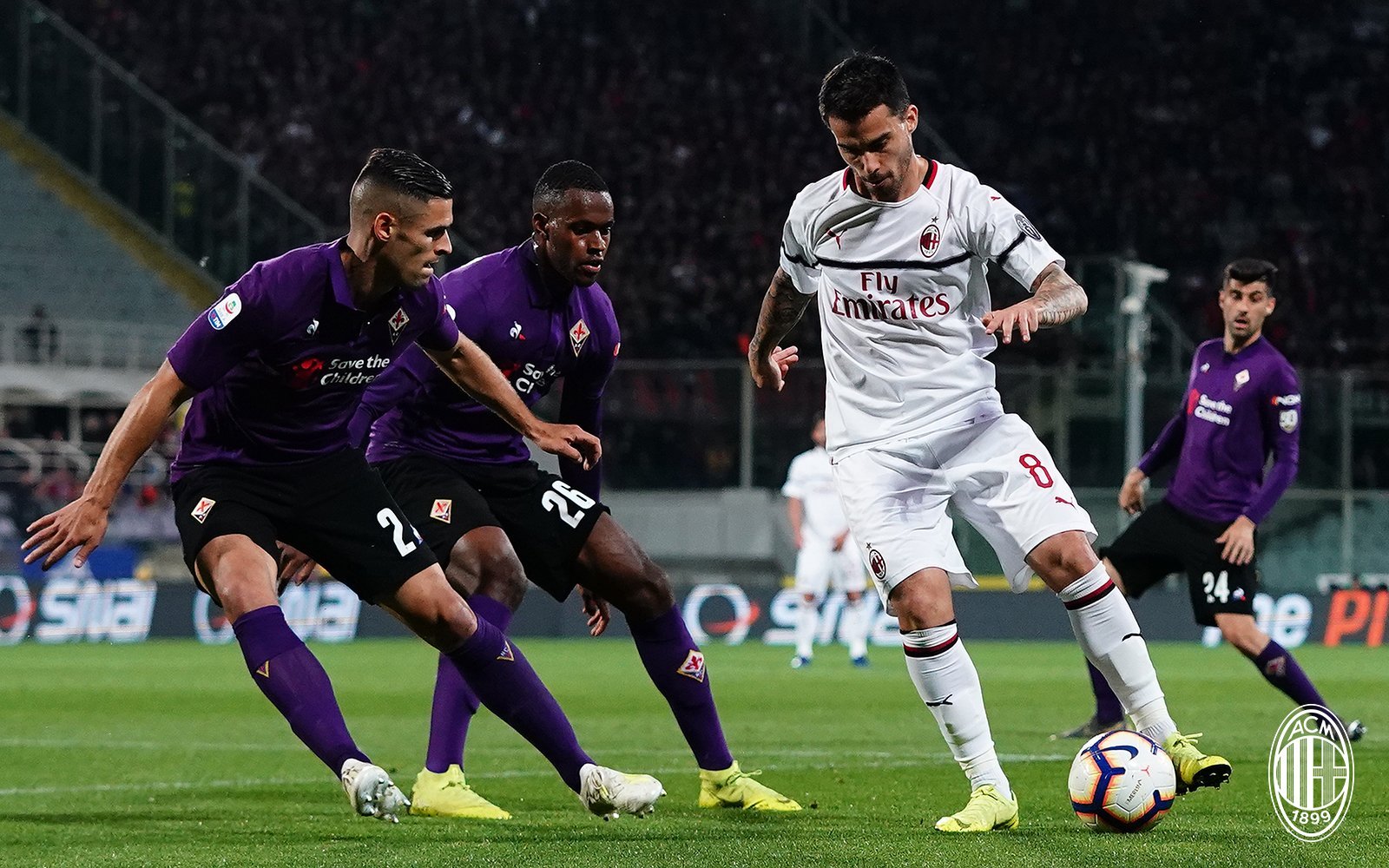 The seven time European Champions are now on fifth place, one point behind neighbours Inter Milan, with Roma a further three points adrift in sixth before they host champions Juventus on Sunday.