The six times World Player was helpless to stop his side from being routed by the Germans in a massively one-sided affair in Lisbon.

An image that emerged from the team dressing room shows a sorry figure of Messi who unable to quite come to terms with what happened, staring blankly into the distance alongside Marc-Andre ter Stegen who had the heaviest match of the night. 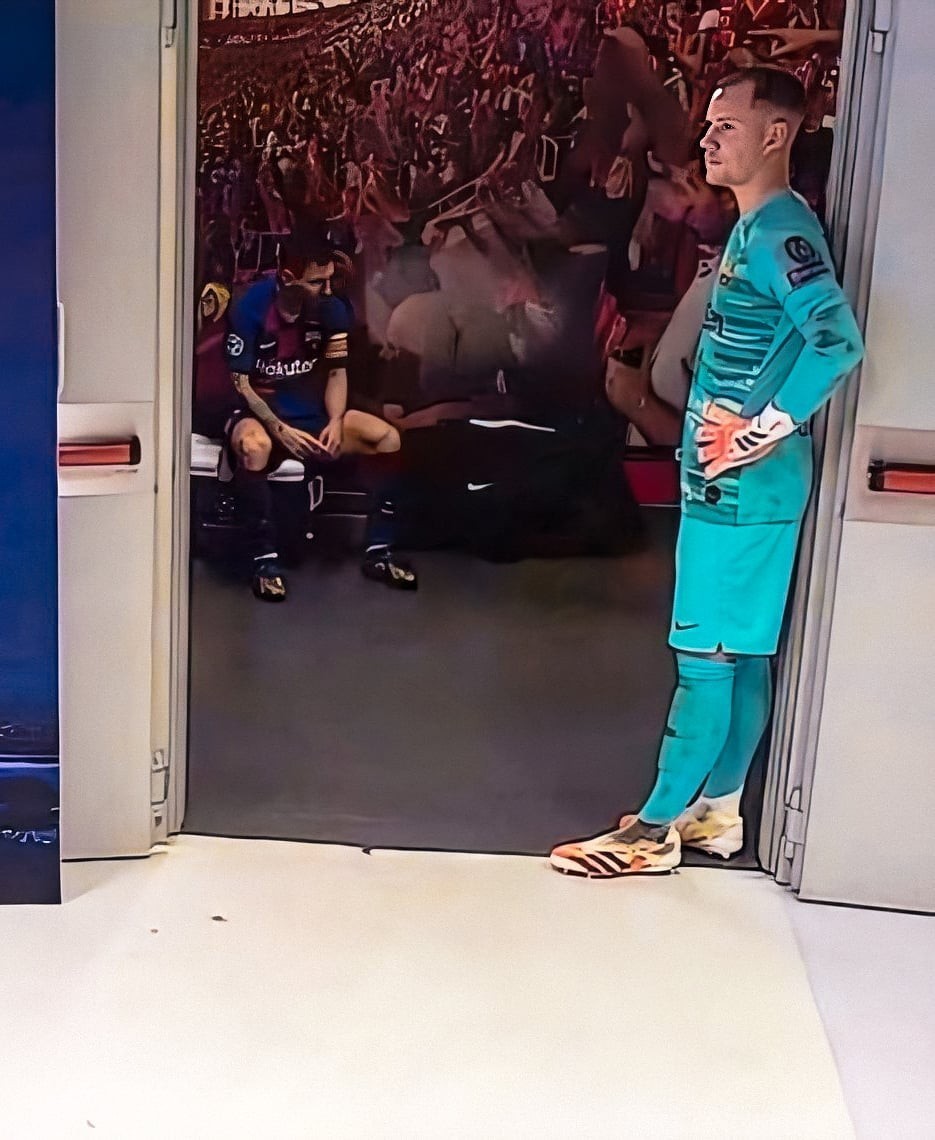 It is the first time since 2006/07 that Messi ends a season without a trophy, and the pain of the latest defeat will clearly take some time to get over.

‘Disgrace is the word’- Pique calls for changes at ‘humiliated’ Barca

Messi agreed to lower salary by 50% for Barcelona