Lionel Messi found his 600th goal as FC Barcelona took full control of the first leg semifinal over Liverpool with a comfortable 3-0 victory.

The hope for a second consecutive UEFA Champions League finals for Liverpool stand tough, with the second leg on May 7th.

Barca, seen with oozing confidence overcame their shaky start, unlike the match against Manchester United, couple of weeks ago, starting to find spaces in attacking.

Off the mark! Luis Suárez celebrates his 1st #UCL goal of the season ? pic.twitter.com/4gLbyD6vH1

Jordi Alba at 26′ found more space with Coutinho, to attack down the left flank, which resulted in the first goal, which former Liverpool icon Suarez cleverly slided into the post with Alisson gliding away, marking Alba’s 17th assist in all competition this season.

With no attempts on target, Liverpool ended the first half with dismay, to come back with a tighter defense in the second half. 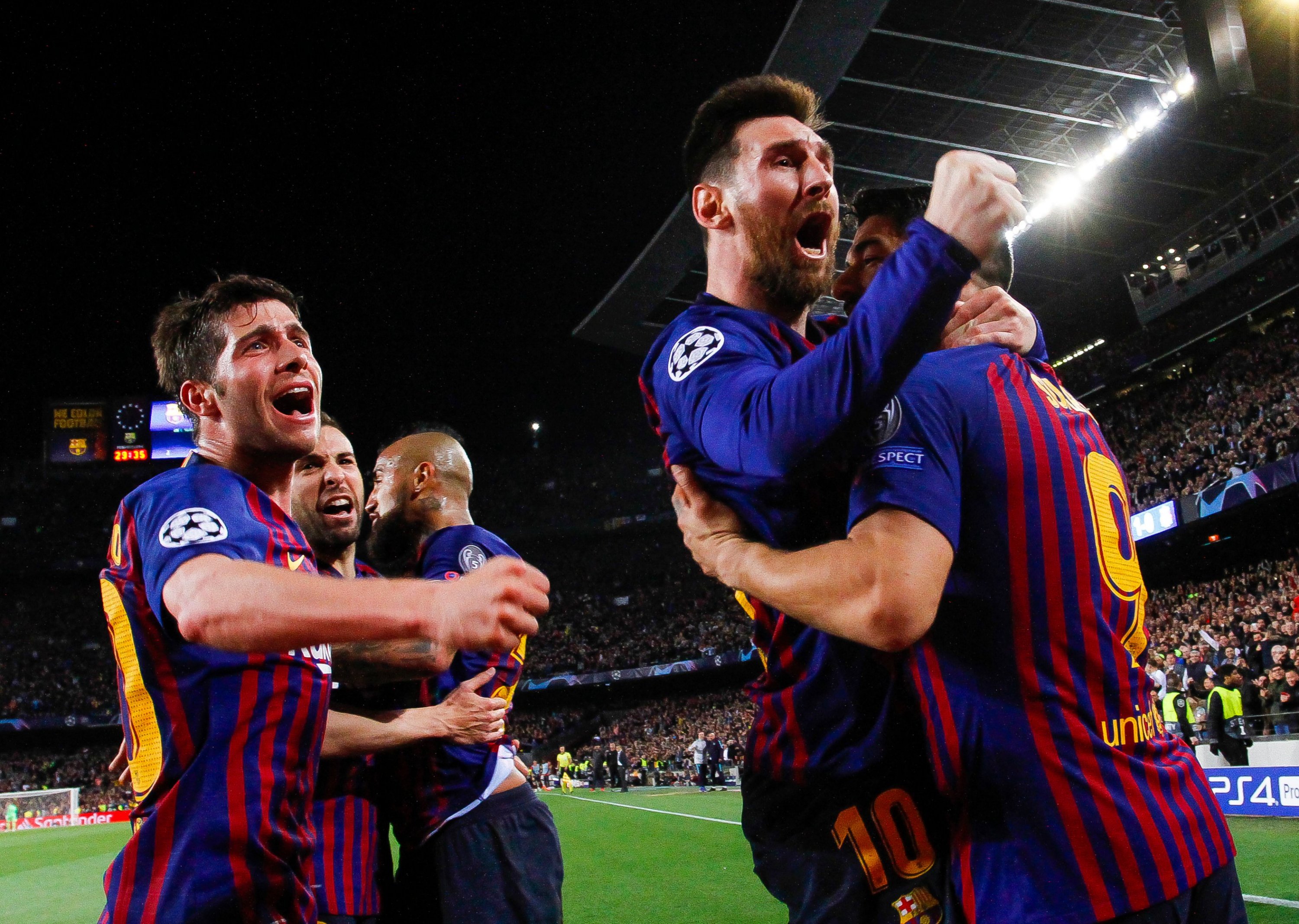 Ter Stegen woke the croud at Nou Camp Stadium with his precise and perfect saves marking the second half with the croud swaying with enthusiasm.

When all the new hopes lit Liverpool and they attempted to a new game, as Jurgen Klopp’s arguably better team could just witness another two goals in the second half of the match.

74′ saw the second goal easily tapped in by Messi while Suarez missed the shot which Roberto passed.

And another magnificent goal marked their rule as Fabinho fouled Messi resulting in a freekick goal at the 80′. 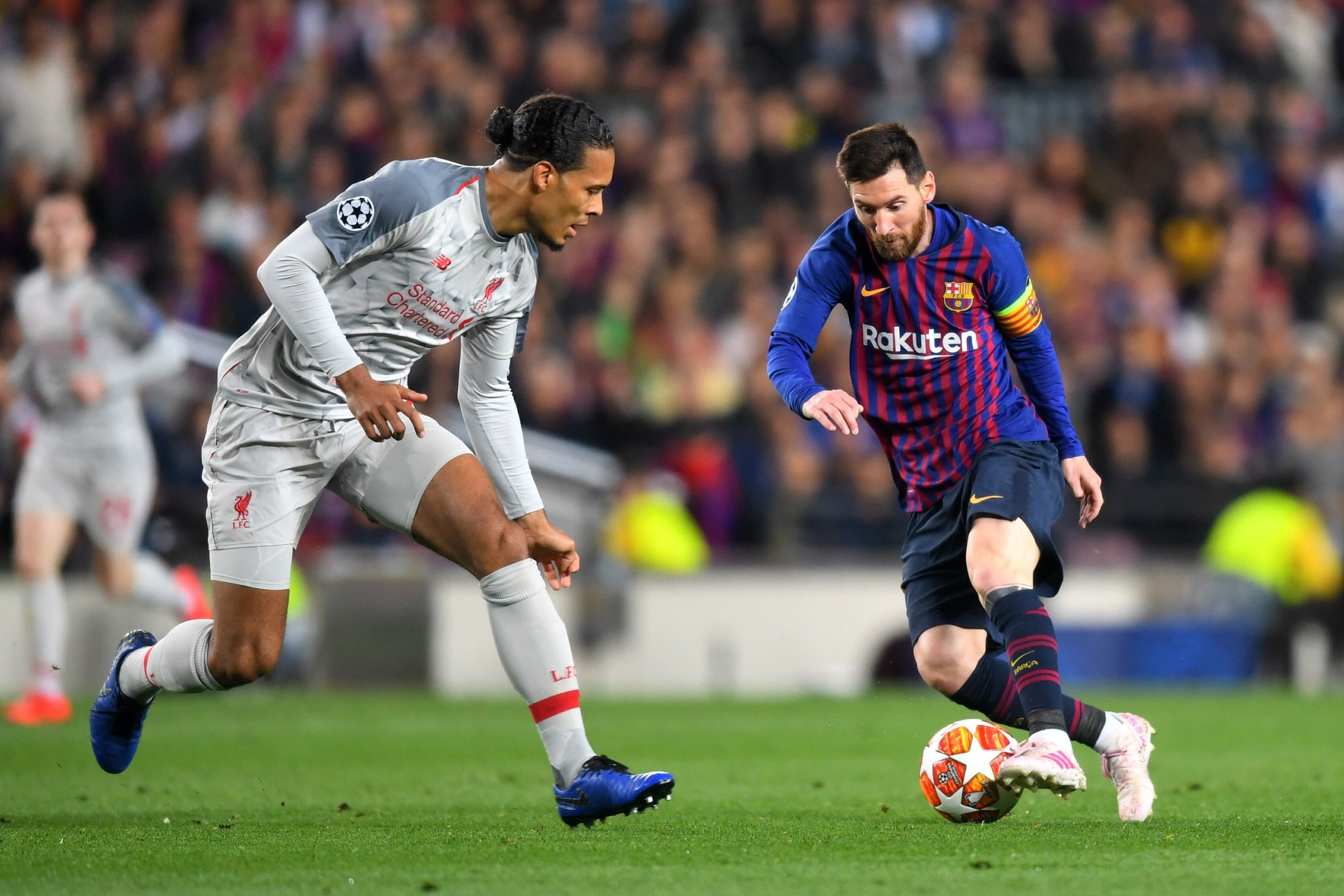 Salah with saved shots in the second half had real tough time breaking the defense. Even when Klopp’s tactics worked way too well, Mane clashing with Pique and Vidal, and losing Naby Keita in the first half to replace Jordan Henderson with an injury, dabbed a disadvantage for the team.

Jurgen Klopp smiled off the third goal, quite accepting the failure. And now what could be his new rules and tactics for a rummage ?

FC Barcelona with their first semi-final appearance in four years and Liverpool with a 6-1 win against Porto looking for a second consecutive finals will meet for the second leg semi-finals on 7th May.