The Polish National Football team, nicknamed “The White Eagles” and traditionally known as the Biało-czerwoni which means “The white-reds”, have come to the 2020 Euros on the back of a strong display in their qualifying sessions, finishing top of their group. Currently ranked 19th in the FIFA rankings, Poland has found itself in a tough group consisting of Spain, Sweden, and Slovakia, in what will be their fourth appearance in the tournament.

Former Portugal player and Leicester City manager Paulo Sousa was appointed as the manager on 21st January 2021. This came as a surprise because the former manager, Jerzy Brzęczek, had managed to steer the team to Euro qualification, and that too by topping the group. Sousa has been in charge of the team for three world cup qualifier matches which saw his team winning, losing, and drawing a match each. The managerial appointment intends to strengthen Poland’s performance in international competition and in transitioning to a younger squad. 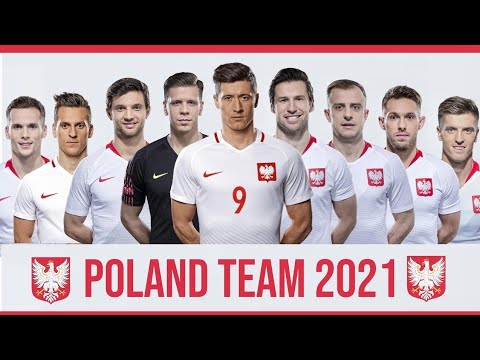 In his three matches at the helm, Sousa used formations based on 3-5-2 and 4-4-2.
We can expect Poland to go with the 3-5-2 formation with two out and out strikers, Lewandowski and Milik leading the attack. Behind them will be a supporting cast of Zielinski Klich Jozwiak and Frankowski. Krychowiak will play in front of a defence of Bednarek Glik and Rybus and Szczesny will take his place between the sticks. 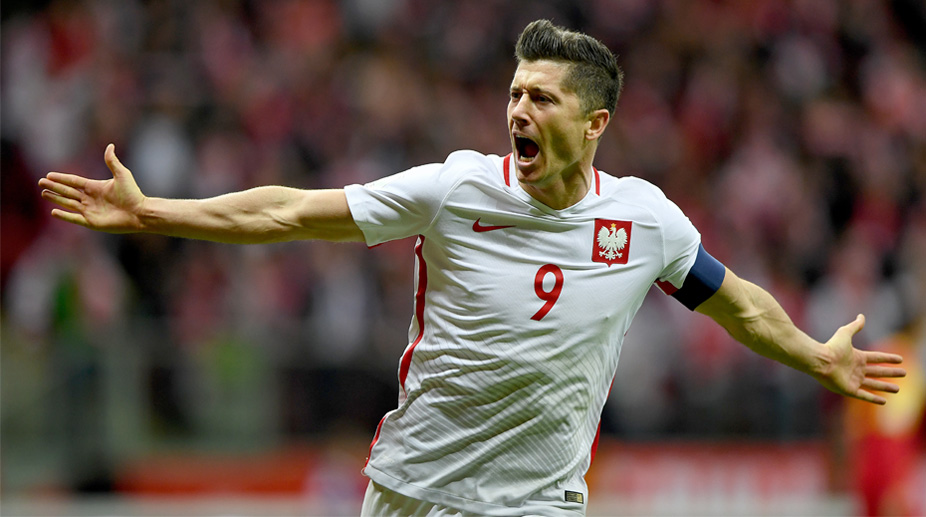 Robert Lewandowski is, without doubt, the key player in the Polish squad, and their attack will be pointed at providing him with chances to score. Dangerous in front of goal and coming off a record-breaking Bundesliga season, Lewandowski is not the lone attacking outlet in the squad but is undeniably their best player and it is expected to be the key point of their offence.

Lewandowski continuing his goal-scoring run will be pivotal in how the Poles finish the tournament.

Strengths
With Lewandowski spearheading the attack the team has one of the most deadly strikers in world football leading them, and quality midfielders such as Zielinski available in the squad the attacking prowess of the team is not one to be underestimated. 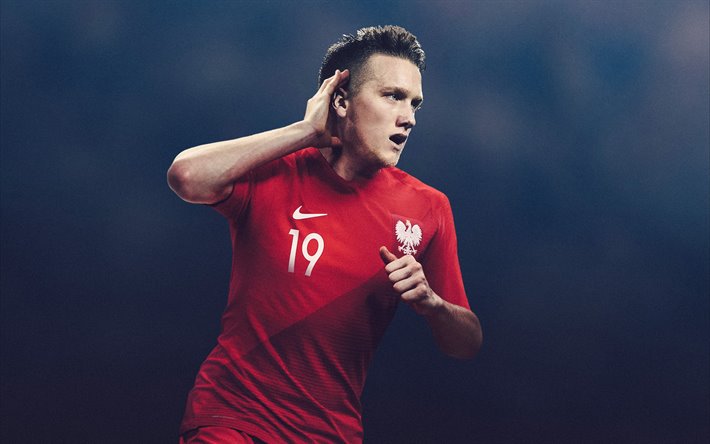 Weaknesses
Paulo Sousa has never previously managed a national team, nor has he worked in Poland and a relatively new manager could mean a lack of coherence to tactics and game plans. Coming off a poor show in the recently concluded World Cup qualifiers as well as the UEFA Nations League.

Even though they are expected to finish a strong third in their group and move on from the group stages, their recent performances in international tournaments have been disappointing with the team failing to meet their expectations.

Conclusion
A quarter-final penalty shootout to eventual champions Portugal in the 2016 Euros was the best performance by the Eagles so far in their three previous involvement in the Euros. Now under a new manager and team with budding talents and proven attacking prowess the Pole’s aim will be to surely qualify from their group. Qualification as one of the better third-placed teams is not out of reach for this team but this writer predicts that to be the end of the road for the White and Reds and an exit likely before replicating their previous quarter-final run.

An Economics student carrying Barcelona in his heart.