Former Arsenal favourite Santi Cazorla is a surprise inclusion as Spain announced their squad for Euro 2020 qualifying round.

Cazorla, 34 was named in the La Roja squad for the first time since 2015 after he was sidelined for 668 days during a two-year period while he was with Arsenal in which he had knee, foot and ankle surgery. 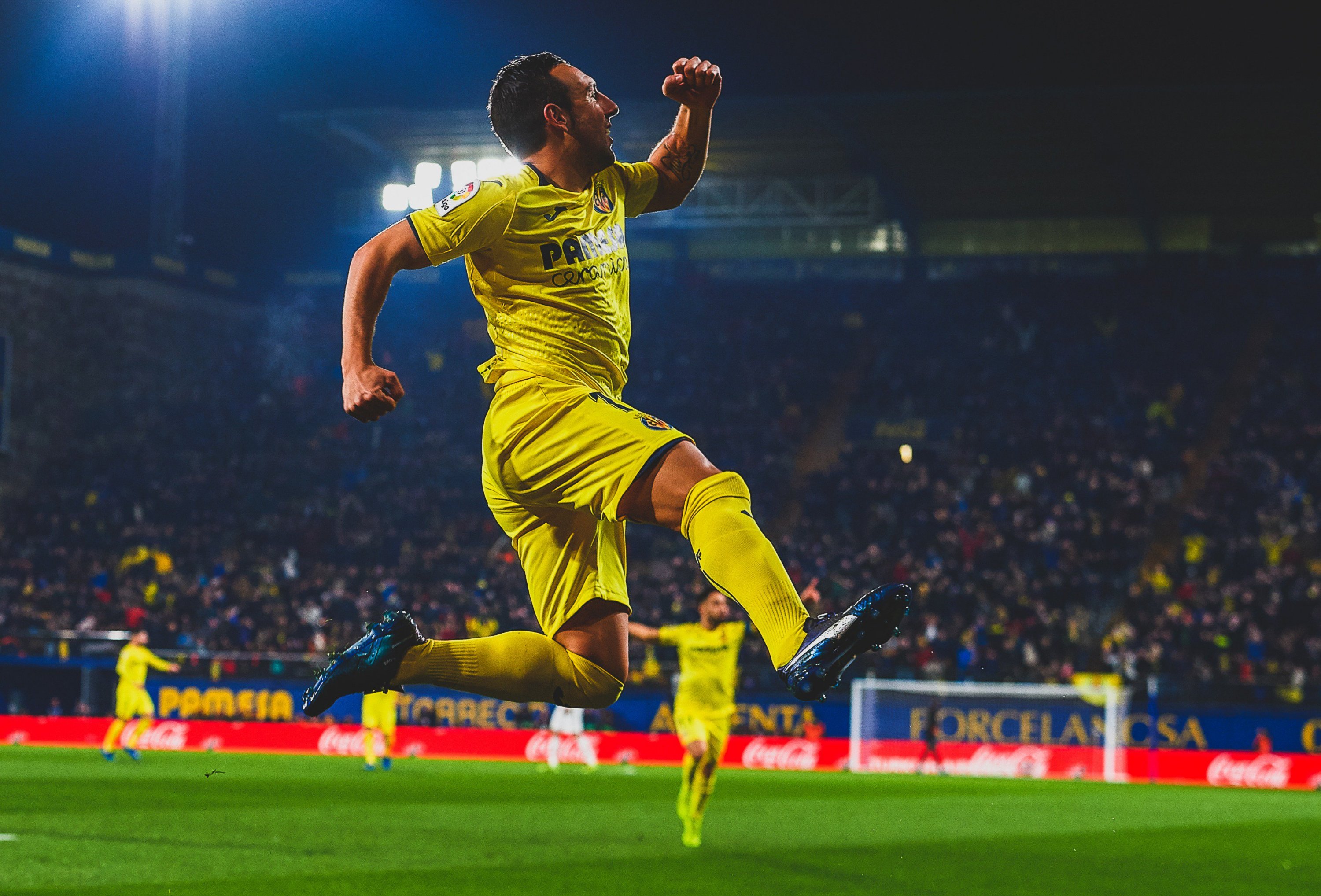 He also suffered from bacteria “eating” eight centimetres of his ankle tendon.

Cazorla has scored 14 goals in 77 games for Spain, the most recent of which was a 2-0 friendly win against England in November 2015 in which he scored the second goal.

Cazorla returned to childhood club Villarreal from Arsenal on a free transfer in July 2018. He helped them avoid relegation from La Liga this season scoring four goals and registering 10 assists in 34 matches.

The player didn’t conceal his surprise for making a recall to the national team.

Photo: Santi Cazorla in attendance at the Mestalla last night supporting his former club Arsenal in their crucial win over Valencia in the Europa League semi-final second leg.

“If someone had told me this would happen at the end of this season, I wouldn’t have been able to believe them,” said Cazorla. “It’s been two very hard years due to injury and I know that I’m at an age [34] where it’s difficult to get back into the national team.

“I was told as I entered the dressing room – my teammates told me,” he said. “I came in after training and everyone was singing my name. It took me by surprise and it’s still sinking in. Not in my wildest dreams could I have imagined it.” The player reacted.

Former champions Spain coached by Luis Enrique begin their European 2020 qualifying campaign in the Faroe Islands on 7 June, before hosting Sweden on 10 June in Madrid.