With the English football dominating this season’s European finals, two Premier League sides will go head-to-head on the continent once more later this year when they contest the Uefa Super Cup.

Tottenham face Liverpool in Madrid in the first all-English Champions League Final in over a decade, while Chelsea have booked their spot in the 2019 UEFA Super Cup.

That’s after the Blues beat Arsenal 4-1 in the Europa League final on Wednesday night in Baku.

The Uefa Super Cup, last won by an English team in 2005 when then European champions Liverpool beat CSKA Moscow in Monaco, has been running since 1972 and is contested by the winners of Uefa’s top two club competitions each year.

If Tottenham lift the trophy, we would witness for the first all London final in the super cup history.

The Uefa Super Cup will take place on Wednesday, August 14. The kick-off time yet to be confirmed.

With the Premier League season starting on August 10 it will perhaps serve as a distraction to early progress as the finalists look to get their domestic campaigns off to a best possible start. 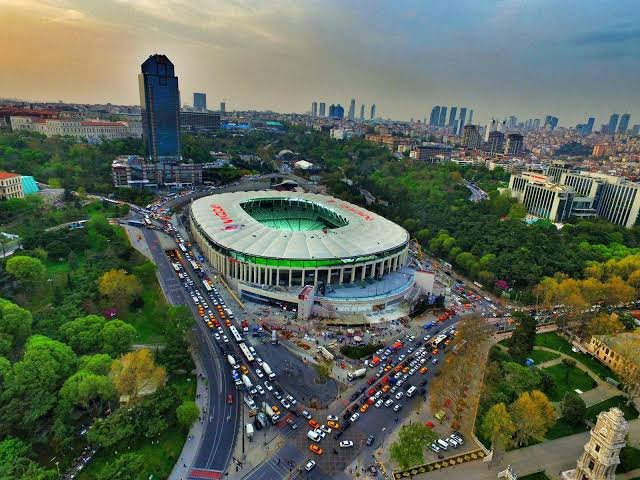 The Super Cup is set to be held at Vodafone Park in Istanbul, Turkey. The stadium is home to Besiktas and can hold around 41,000 fans.

All you need to know: UEFA Nations League Finals