Tottenham defender Toby Alderweireld says he will use the disappointment of a Champions League final defeat in 2014 as motivation when Spurs face Liverpool in Madrid on Saturday.

The Belgium international was part of the Atletico Madrid side who lost 4-1 in extra-time to their city rivals Real in 2014.

He came on as a late substitute and was on the pitch when Sergio Ramos scored a 90th-minute equaliser before Real ran riot in the additional period.

The pain of that loss has left Alderweireld “wanting it more than anyone else” when he gets a second bite of the cherry as Spurs take on Liverpool on Saturday.

Fittingly, it is at the home of his former club, Atletico’s new Wanda Metropolitano Stadium, and winning is the only thing on his mind.

“We were so close to winning it,” he said. “In the 90th minute or something, Ramos scored so, yeah, the feeling of losing, not winning it, is very hard.

“I will take this feeling to the final and show I want it more than anyone else.

“Everyone is saying it is unbelievable about Spurs getting to the final but we’re not happy with playing a final, we want to win it. That’s the mentality we need to have on Saturday.”

There was little time to process the defeat for him, though, as he flew out of Lisbon that night to join up with his international team-mates ahead of the World Cup.

He did wonder whether the opportunity to play in the biggest club competition game would come around again.

“It is difficult because you are 25-years-old,” he said. “That night I flew to Belgium because we had the World Cup coming up, so there was no time to grieve.

“Two days after I was playing Luxembourg in preparation for the World Cup.

“After the World Cup, when I had time to think about it, I thought it was a big chance, a big opportunity and maybe it will never come again. 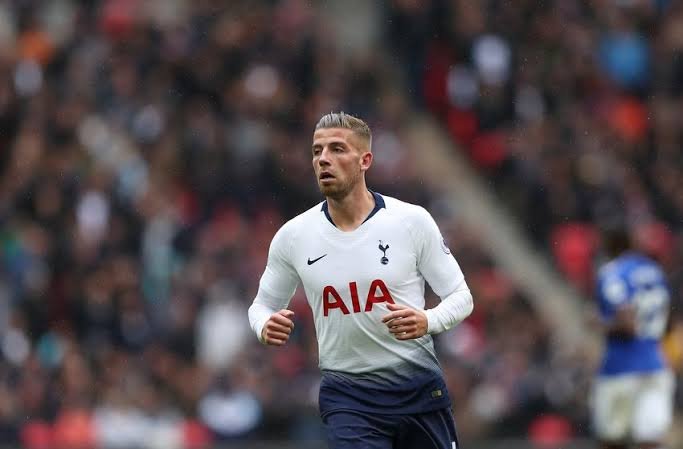 “At that moment it was like, ‘We lost but now I travel to Belgium and the World Cup.’ It was a strange moment.”

Alderweireld has also played on the big stage in the international game, featuring for his country in a World Cup semi-final last summer.

He is not alone there as a big chunk of Spurs’ squad were involved in the climax of the tournament in Russia, with goalkeeper Hugo Lloris going on to win it with France.

Therefore, he does not feel the need to address his team about his experience with Atletico five years ago.

“I think we have quite a mature group so I don’t have to talk too much but I think just to stay calm and do the normal things,” he said.

“A lot of players have played in really big games, World Cups and stuff like this so we know what to do.

“Of course the tension will get more as the week goes on but we have the maturity in our group and that is not a problem.

“We will try to do the same things as normal. It’s not that we’re all 18 years old, we’ve been to semi-finals at World Cups, some have played in the final.

“You try to do it as a normal game because that is the best way, I think.”