Liverpool have the once in a blue moon opportunity to “conquer the Europe” when they face their domestic rivals Tottenham Hotspur out of London, under the bright lights of Wanda Metropolitano in Madrid tonight.

Jürgen Klopp’s side have reached the summit of European Champions League for the second time in a row after they were toppled by Real Madrid in Kiev in 2018. This time they come to the final, heartbroken after losing the coveted Premier League between the cup and lip, despite accumulating points enough to win the league in all but two years of English top flight history.

Many believe this season has been a success but if the words of Bill Shankly, the greatest ever manager of Liverpool are to be believed, “If you are first you are first. If you are second you are nothing” then success of this season hinges on the final at Madrid.

But it’s safe to say Liverpool have achieved things many teams dream of in the last couple of years. To say that they did it with the midfield trio of James Milner, Gini Wijnaldum and Captain Jordan Henderson is baffling to say the least. 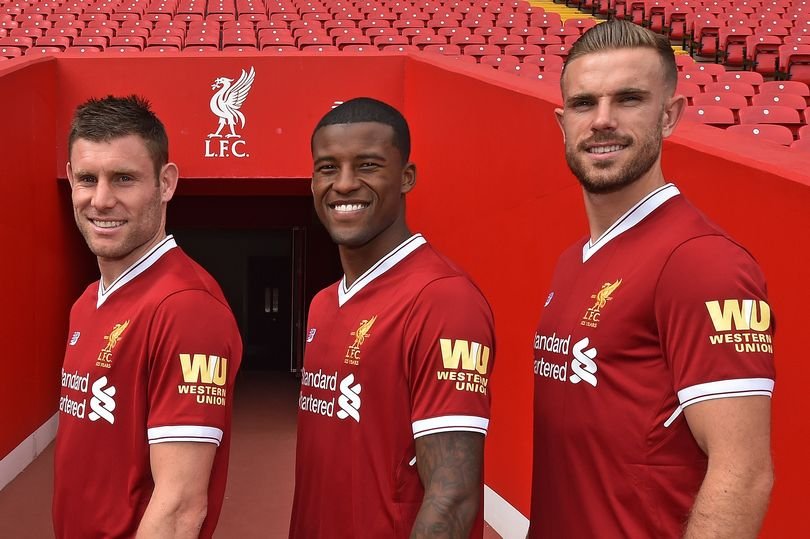 Over the years they have been subject to criticism and harassment but never on counter were they touted as world class talent ala Paul Pogba of Manchester United and so on. Hardly anyone expects this trio to pip midfield of the likes of Manchester City, Barcelona, Real Madrid or any other team in the top four of the top five European leagues.

When people talk about Liverpool, they focus on the attacking trident or the defensive juggernaut or the assist princes at full back. But rarely people talk about the beating midfield heart of the Merseyside giants.

James Milner, was a free agent before joining Anfield from Man City in the summer of 2015. He was touted to plug a hole, a short team solution and player who was past his prime. 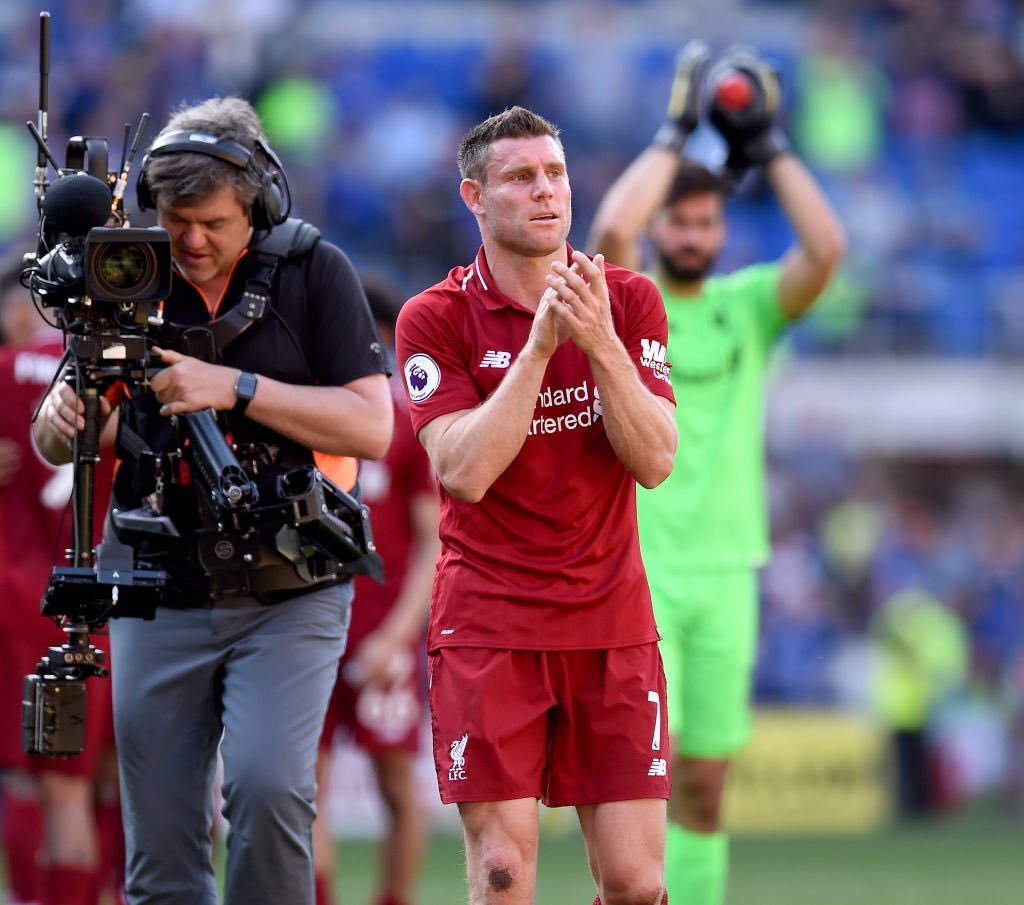 Starting his career at Leeds at the age of 16, he was never your midfield maestro or pacey winger. He was the average winger who gave you 7/10 every game. He was nothing more than that all his season. He didn’t sign a contract extension with City because he wanted to play centrally even though his entire career was in the wings.

He joined Liverpool with this ambition but he was deployed in the defence and midfield at times. He didn’t lash out or bogged down at this situation, instead the English veteran put his head down and delivered for the team every time, in any position, in any role.

He was central in restricting Messi, arguably the best player on earth while they met in the semi-finals. Later Milner shared that Messi called him ‘burro’ donkey in Spanish at the tunnel during the half time as the Argentine was furious with Milner’s pressing and tackles.

Now the workhorse behind Liverpool’s success, who has become jack of all trades under Klopp is expected to be rewarded with a new contract as the player’s commitment ends this summer.

“I remember the day I was sacked [in April 2012], the owners told me, Jordan Henderson what a massive mistake it was. That was about the only thing they told me.” These are the words of Damien Comolli, the former Liverpool director of football who signed Henderson from Sunderland for a fee of around £16 million which ultimately cost Comolli his job. 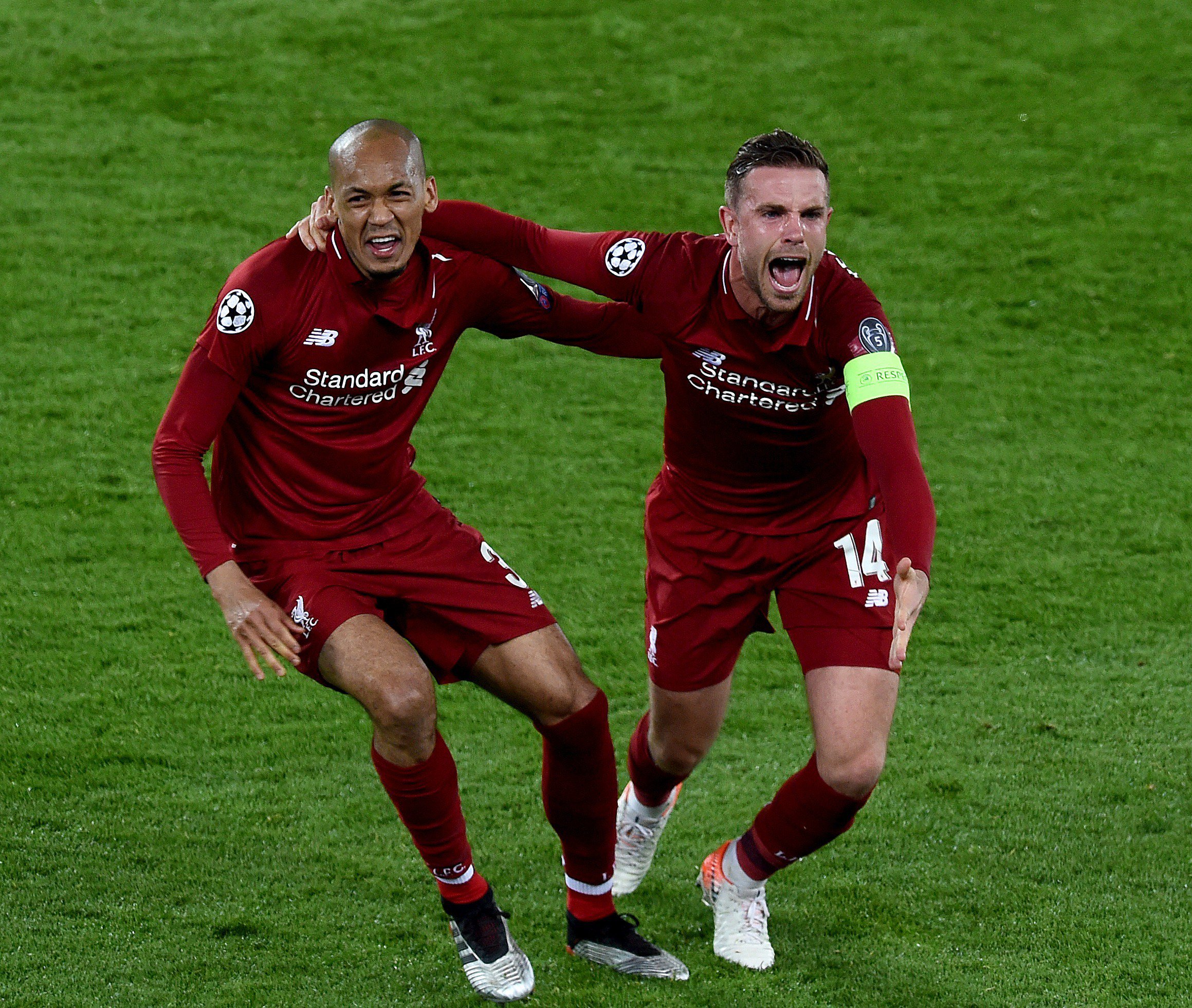 All of his career in Liverpool, even though he was regarded as Steven Gerrard replacement at times, Jordan was looked down as not good enough while the fans and the pundits alike clamoured for his departure.

It is interesting to note that when the infamous slip of Gerrard against Chelsea happened to halt Liverpool’s title charge, Liverpool was missing the energy of Henderson, the player who was serving the first of three match bans, the engine of Liverpool during that season and ever since then.

Now the English player is set to lead the Reds in the back to back Champions League finals, a redemptive moment in his career at Liverpool where he made a total of 320 appearances.

Georgenio Wijnaldum, an attacking midfielder joined Liverpool in 2016 from a relegated Newcastle United for a fee of around £25 million. People thought of Gini as a backup to the Liverpool’s fabulous four but Klopp turned him into an out-and-out midfielder and even a holding midfielder at times. 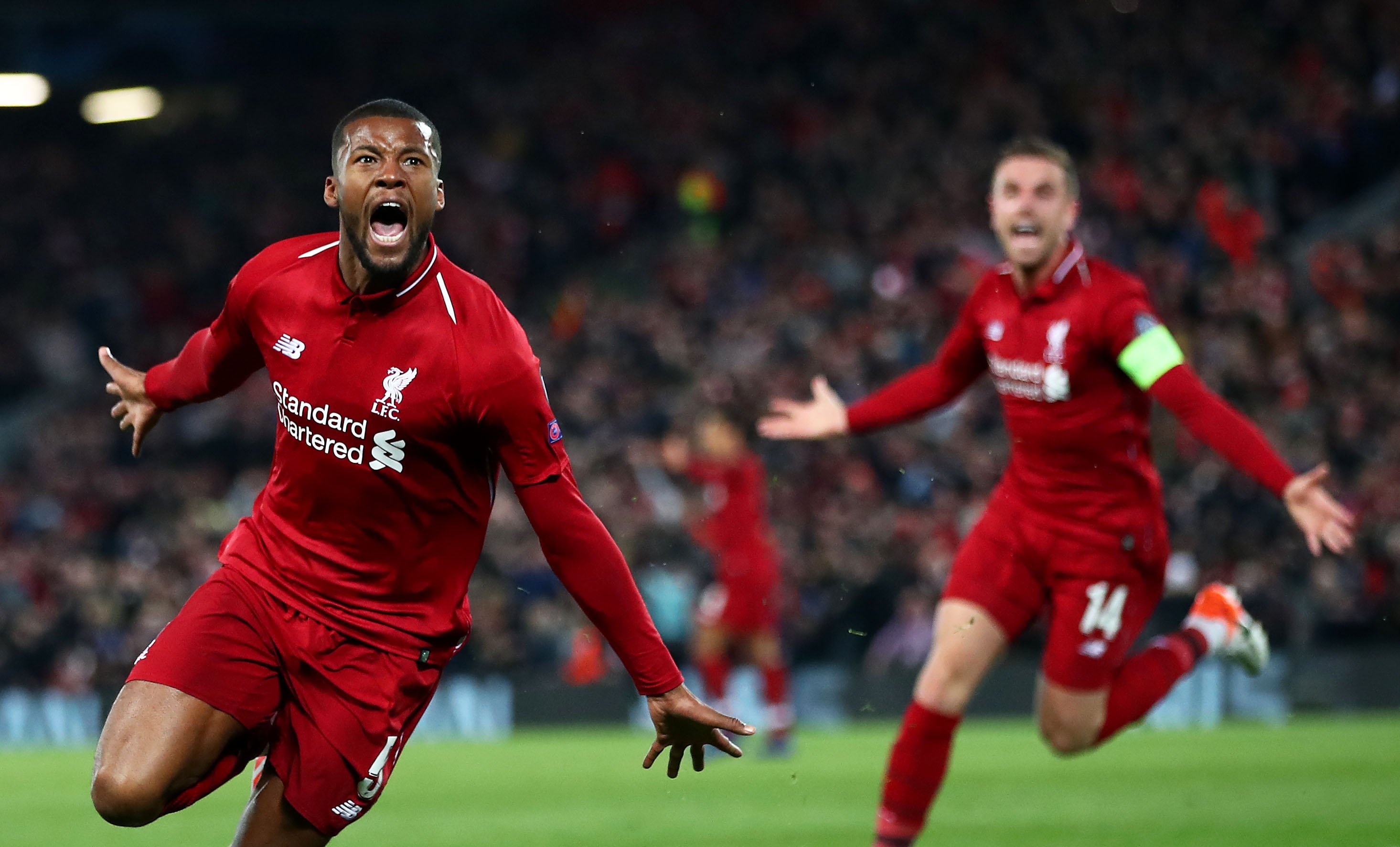 There were matches last season where the game went through him and he was unknown. Naturally, people started to question his quality and his regularity in the team. He shouldn’t be nothing more than a squad player, people clamoured. But this season his form solely kept out the big money signings Keita and Fabinho out of the team XI. He was hard to be dropped.

The Dutchman hopes that he will be given a start ahead of Fabinho who will give plenty of selection headache for Klopp.

The underlying numbers for all three misfits turned masteroes are nothing to write home about. With five goals and one assist in 43 matches for Gini, seven goals (all of them from the spot) and seven assists in 44 matches for Milner and one goal and five assists in 43 matches for Henderson this season, their combined numbers do not even add to the top class midfielders taken alone.

If it’s not the abundance of born talent or the statistics, what does this trio provide for Liverpool? They are more than just footballers on the pitch when the whistle is blown. They are the engine, the soldiers who would take one for the team, the battle harden gladiators who put their body on the line.

They run and run and run some more, relentlessly assaulting the opposition midfield and attack choking them out. While the opponents try to get a gasp of air, they will be running the band and echoing the heavy metal football Klopp trained them in. They give the fullbacks license to go up-field and assist the attack. They protect the centre back and give an outlet for the attacking trio when they get stuck and run into the box if and when required.

But the most valuable trait of the three is leadership. Whilst a few years back, after the retirement of Jammi Carragher and Gerrard, fans and pundits spoke out for the signing of leaders, who could be vocal, as they thought Liverpool has gone soft. But the trio of misfits provide leadership on and off the field.

This was evident when Klopp loaned out Clyne to Bournemouth inspite of having no one depute for Alexander-Arnold at right back. Klopp answered by saying he wanted to keep Milner closer to the first team whose minutes dwindled as Fabinho collected strength.

The recognition that Klopp gives to the leadership of Milner off the pitch is evident here. And we all saw the leadership these underdogs showed during the miracle at Anfield.In the epic battle of Anfield, the midfield trio directly contributed three out of four unanswerable goals to Barcelona.

Gini scored second and third and it was the rebound shot of Henderson that Origi slotted in for the first and Milner as always showed his versatility playing in midfield in first half and left back/left wing after Robertson got injured. When Mane was only left of the forward three, the midfielder stepped up and took centre stage revealing the real hidden gems of the Reds.

This midfield trio is a symbol to commoner, to the “normal ones”. A symbol that shows you needn’t be born with the skill or flair to entertain the fans and be successful.

Liverpool’s ‘misfit midfield’ is the living embodiment of “hard work triumphs over talent” and they teach us that you needn’t be special to be amongst the elite. You just have to work hard and never give up.