Arsenal have secured the services of Marquinhos, the young Brazilian international from Sao Paulo.

A contract has been made between both clubs for a five-year permanent deal for a reported €3.5M.

The 19 year old right winger will be the Gunners’ second arrival after they signed Matt Turner from MLS side New England Revolution. 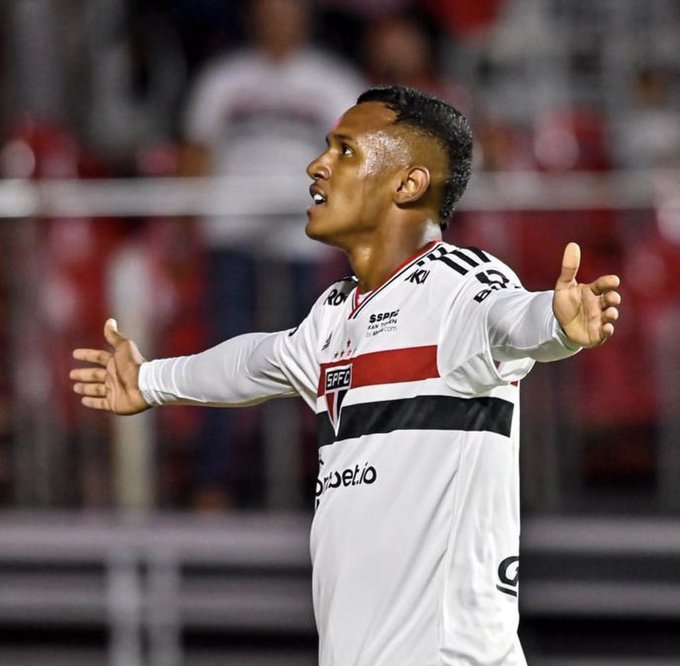 Marquinhos broke in to So Paulo’s main squad last July and has scored four goals in 41 games, mostly off the bench. He has competed for Brazil at the under-17 level.

Arsenal made strenuous efforts for the teenager who had reportedly signed a pre-contract agreement with Premier League rivals Wolves.

Contract agreed until June 2027 for Marquinhos, born in 2003 and now set to be announced as new #AFC player. https://t.co/VdMSPsoW6N

Sao Paulo president Julio Casares admitted that Marquinhos had made his decision clear early on.